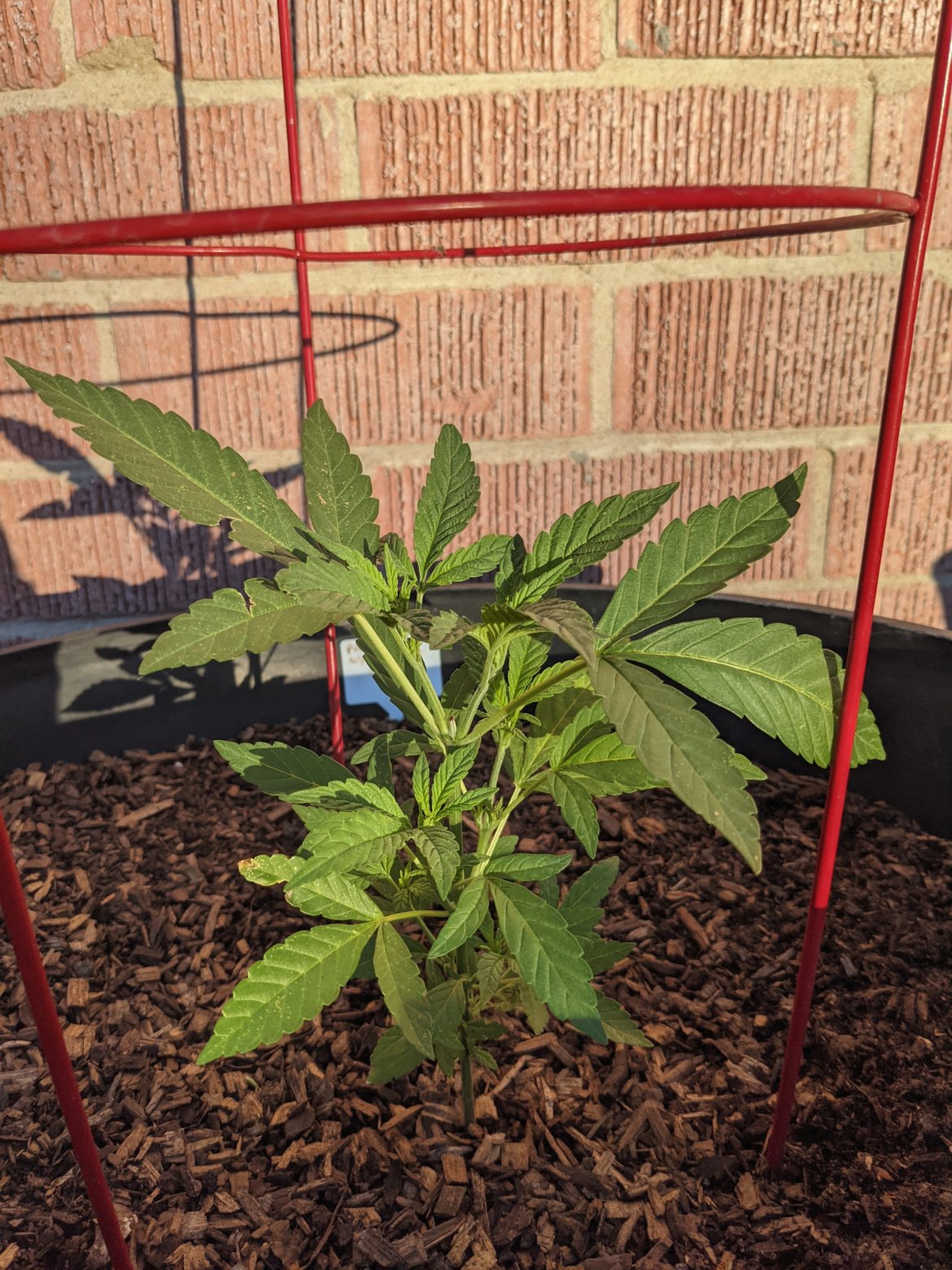 For weeks, both those in the medical cannabis industry and those hoping to be a part of the recreational-use cannabis industry have raised their concerns about zoning proposals related to cannabis, namely those that came from Albuquerque Mayor Tim Keller’s office. But the council rejected all but one proposal from Keller’s administration.

Most of the concern from the cannabis industry was that the city would effectively zone out new cannabis retailers, manufacturers and retailers.

Keller’s office originally proposed barring cannabis retail stores from areas that are considered to be a Main Street Corridor, or sections of the city designed to be walkable with local businesses. Examples of Main Street Corridors in Albuquerque are Nob Hill, downtown and the Barelas neighborhood, just south of downtown.

Keller’s proposal would have prohibited cannabis retail shops “abtutting” those areas, in addition to prohibiting them from being within 300 feet of areas zoned as residential. All but one councilor voted against the measure. Councilor Trudy Jones, who sponsored the proposal, said she ultimately decided to vote against the proposal after talking to local businesses along Central in the Nob Hill neighborhood.

Other proposals from the Keller administration included restrictions on operating hours and restrictions on signs for cannabis retailers, cultivators and manufacturers.  Both of those proposals were sponsored by Jones and failed on a unanimous vote.

Councilor Pat Davis, who sponsored his own proposal to limit how close cannabis shops can be from each other, challenged the city’s deputy director of policy, Paul Haidle on exactly why cannabis shops cannot be near sex stores or strip clubs.

“We didn’t hear any public comment tonight from anybody who, in this adult industry, was worried about the horrible things that were going to happen to their neighborhood because cannabis showed up,” Davis said.

Haidle said the concern from the mayor’s office was that neighborhoods already near those establishments would be bombarded with clusters of cannabis establishments.

“Councilor Davis, no that did not come from that industry,” Haidle said. “I think the concern would be for the folks that live within a number of those businesses, if they’re concentrated in the neighborhood.”

The only proposal from Keller’s office that received widespread approval was a measure that will allow current medical cannabis retail locations to remain in place, even if zoning codes would otherwise restrict a retail recreational cannabis store.

Other unsuccessful restrictions came from Council President Cynthia Borrego, who insisted that she had talked to numerous church leaders who said they were unaware that the council would be considering cannabis zoning laws. It was the same sentiment she shared with the council last week, during its regular meeting. On Thursday Borrego proposed prohibiting cannabis businesses from operating within 300 feet of a religious institution.

Councilor Lan Sena said she voted against the development ordinance because the cannabis issues were rushed through the process instead of waiting on input from the state Regulation and Licensing Department, which oversees the Cannabis Control Division.

“I really do wish that there was more time so that we can have more people at the table, specifically those that are still awaiting expungement,” Sena said.

She said her dissenting vote was purely because she thought the cannabis issue was rushed.

“This is something that’s a one in a generational thing, that we do in decriminalizing cannabis. And for us to have gone through so fast, I just will be voting no in the overall ordinance because of that.”

During last week’s meeting, the council seemed split on when to consider adding cannabis specifics to the city’s zoning plan. Some argued that there was no rush because the state has not yet promulgated any rules, while others argued business owners need to secure a building before getting a state-issued license. Without any specific guidelines from the city, some councilors argued, some businesses would likely face considerably fewer restrictions than others.

Earlier this week though, Regulation and Licensing Superintendent Linda Trujillo offered guidance to counties and municipalities.

In a letter to the New Mexico Municipal League and the New Mexico Association of Counties, Trujillo suggested local leaders figure out local issues sooner rather than later.

“In the best interest of the needs of local communities, for the safety of all our citizens, and in aid to New Mexico’s adult-use cannabis entrepreneurs, we urge each local jurisdiction to act on this determination issue as soon as possible,” Trujillo wrote.

The Regulation and Licensing Department is scheduled to hold a public hearing on June 29 to further specify cannabis rules and regulations. Retail sales of cannabis, by law, has to begin no later than April 2022.