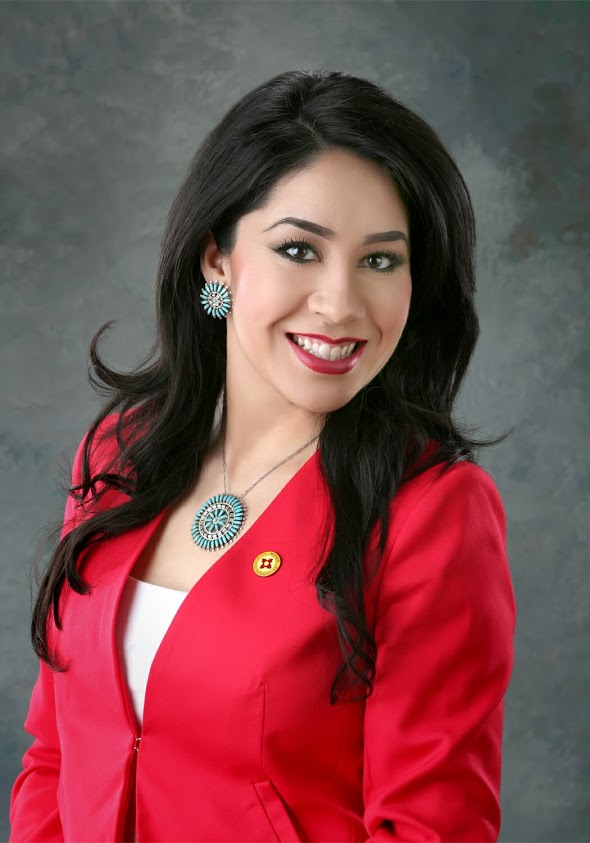 Idalia Lechuga-Tena announced on Friday she is seeking appointment to House District 28 amidst a growing list of women interested in the seat vacated by U.S. Rep. Melanie Stansbury.

Bernalillo County Commissioners meet at 4 p.m. Tuesday in a special meeting to decide who will replace Stansbury.

But Lechuga-Tena moved into HD 21 just days before her appointment in 2015, though she owned another home in another district.

She told NM Political Report that she lives in HD 28.

She said she was living at her current residence when she ran for Senate District 20 last year and that she is a board member of Glenwood Hills Neighborhood Association.

Lechuga-Tena said her previous experience serving in the Legislature makes her the best person to serve HD 28. She said that as a Hispanic woman and the first naturalized woman to serve in the Legislature, she represents the demographics of her district. She speaks four languages fluently and that she was able to utilize her language skills when she canvassed last year for SD 20.

“It’s a diverse district. I know the needs of my community,” she said.

She said property crime is her biggest legislative priority if she is appointed and that it is the number one issue she has heard from constituents. She has also been the victim of property crime when her vehicle was broken into while attending church.

She said other issues she would prioritize if appointed include economic recovery, affordable and accessible healthcare and prescription medication, social security taxes on the elderly, homelessness, education and renewable energy.

“I have a voting record of supporting all these important issues,” she said.

A self-described pro-business candidate, Lechuga-Tena operates a consulting business for marketing and public relations and small business advocacy on Hispanic issues and international trade. She said she would work across the aisle with Republicans if appointed.

Lechuga-Tena said she would also support the arts. She plays violin, paints and dances. She serves on the board of the Hispanic Heritage Committee, Meals on Wheels of Albuquerque, Hispanic Round Table, Los Puentos Charter School and MANA de Albuquerque. She said she also served for a week in 2018 as an interpreter to help women seeking asylum in the U.S.

She is married to an attorney, Marco Gonzales.