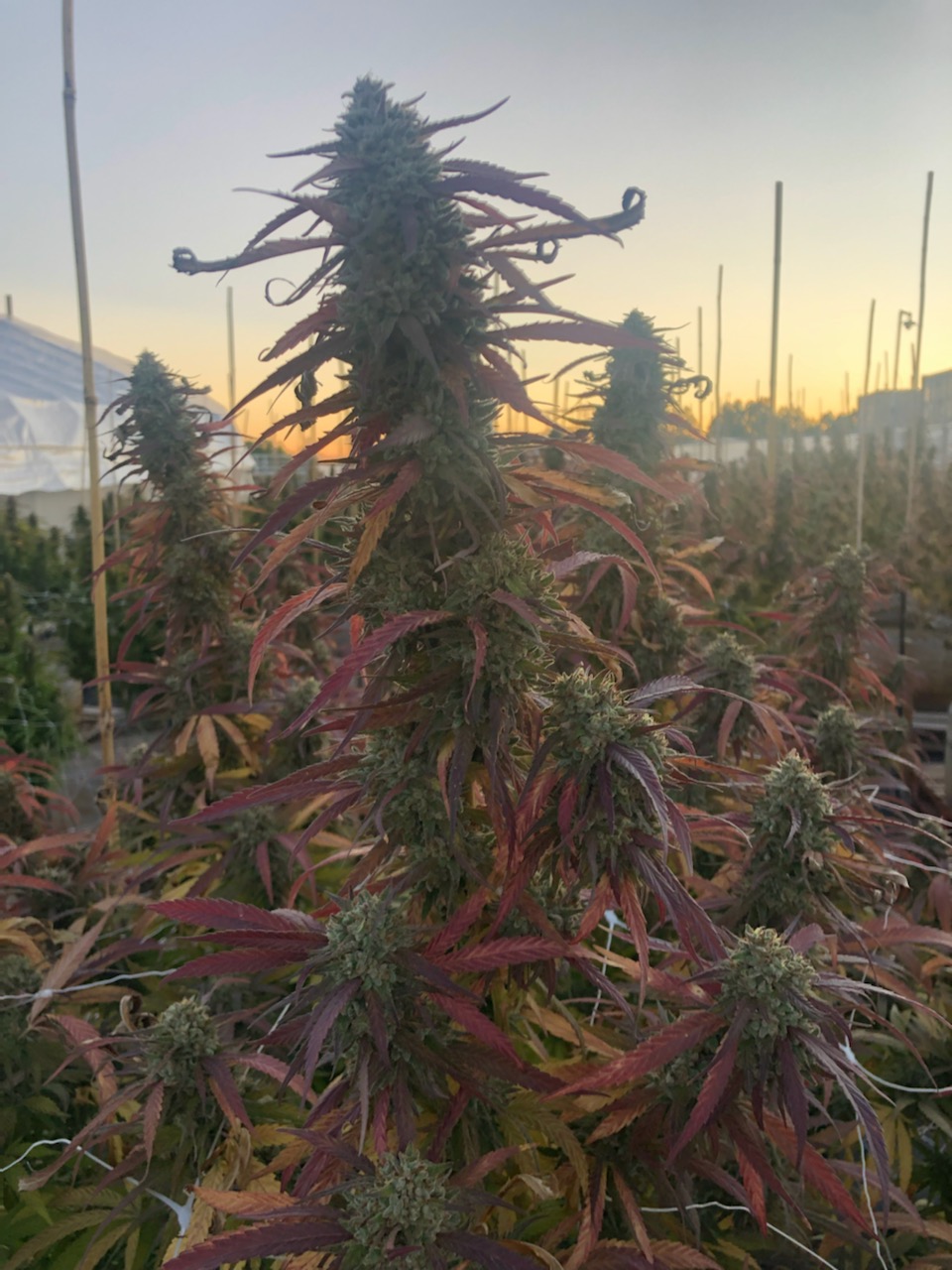 A New Mexico-based cannabis company announced this week that it received the first cannabis cultivation license earlier this month from the New Mexico Regulation and Licensing Department.

In a statement from president and CEO of Mother’s Meds, Tony Martinez, the company was awarded a cannabis production license by RLD on November 1, 2021. In the statement, Martinez attributed the company’s “hard work, due diligence, and adaptability,” along with the “business friendly attitude” of San Juan County for Mother’s Meds getting the first production license, outside of the 34 legacy producers that carried over from the Department of Health.

Martinez said Mother’s Meds, which is doing business as Lava Leaf Organics, will not likely hire many employees, but instead plans to establish contracts with other professionals.

“My least favorite part of business is placing a value on another person’s efforts and talents; this model allows people more control over their destiny and to work with us, not for us,” Martinez wrote in a statement. “I believe this will allow our community to attract and retain more talented professionals than our competitors.”

A spokesperson for the state’s Cannabis Control Division confirmed on Wednesday that the department issued Martinez’s company a license, but added that there is still a pending background check.

“Mother’s Meds has been issued a cannabis producer’s license and that license will go into effect as soon as all background check requirements are met,” division spokesperson Heather Brewer said in a statement. “The Cannabis Control Division is excited to start issuing licenses and looks forward to public announcements and celebrations of new businesses as the Division works to stand up a thriving adult-use cannabis industry in New Mexico.”

Martinez said his company “will continue to comply with all CCD rules and regulations.”

Martinez, along with his brother and father unsuccessfully applied for a production license through DOH in 2015. Prior to the Cannabis Regulation Act, which went into effect earlier this year, medical cannabis businesses were licensed by DOH. After Martinez and his family were denied a license in 2015, they established a cultivation contract with medical cannabis producer Urban Wellness. According to Martinez he and his brother and father only produced outdoor-grown cannabis for Urban Wellness. Martinez said Mother’s Meds never had any fiduciary interest in Urban Wellness and vice versa.

Many applicants have expressed concern with how long it has taken RLD to issue licenses, considering that it can take at least four months to grow cannabis and recreational-use sales are slated to begin on April 1, 2022. Martinez, in his statement, said he too was becoming disillusioned with the licensing process, but said the addition of a director for the newly-formed Cannabis Control Division changed his mind.

Martinez and his family were one of many organizations that did not make the cut in 2015, under DOH. As NM Political Report previously reported, many in the cannabis industry have expressed concern with another producer who unsuccessfully applied for a cannabis production license in 2015, but later became the only organization to get a last-minute licence from DOH. Not specifically mentioned, but in a likely reference to that licensure, Martinez made clear that Mother’s Meds’ license was issued for no other reason than the company following guidelines in its application to RLD.

“We don’t need or want special treatment but will continue to demand fair treatment,” Martinez said. “Entities that have gained licensure in the past by leveraging political connections and relying on them to protect their niche will likely be doomed to failure in this highly competitive environment.”

NM Political Report could find no evidence of political connections tied to the only company that received a license in June, just days before the Cannabis Regulation Act went into effect.