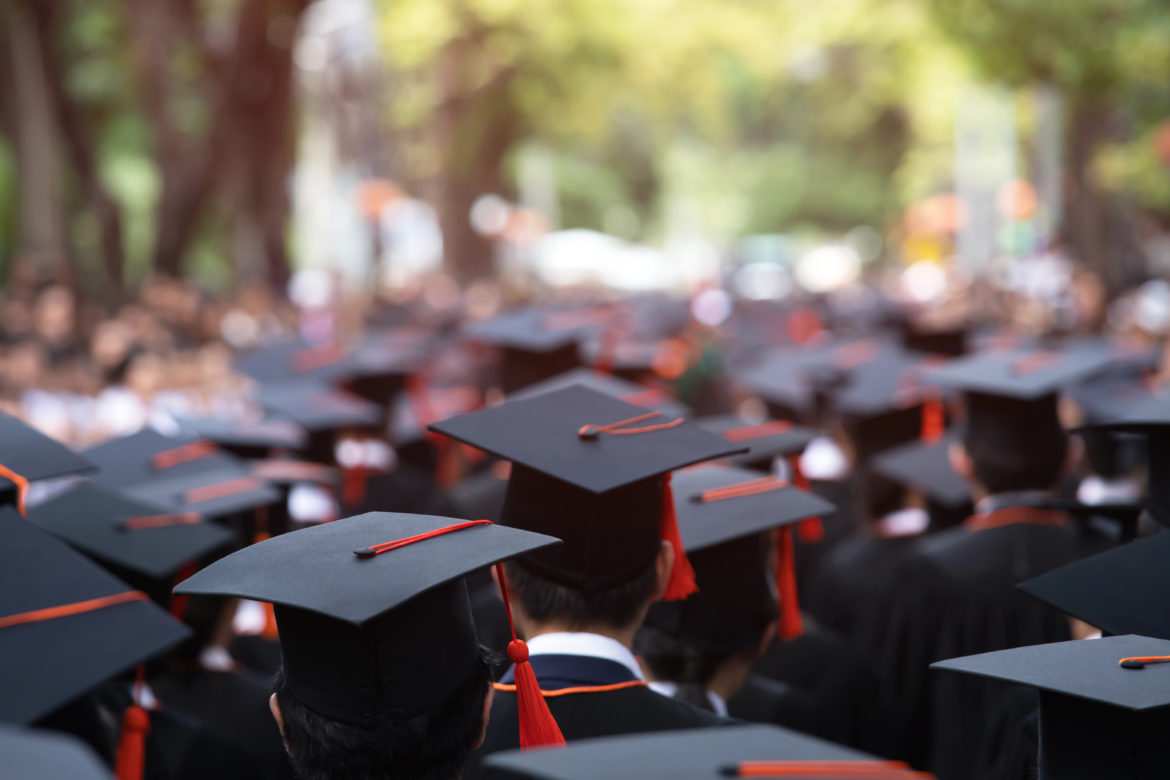 A new proposal backed by two Democratic lawmakers and the state Higher Education Department would cover tuition for up to 35,000 eligible students — regardless of their income status.

The plan would combine all of the state’s existing college scholarships into one aid pool and steeply increase the available funding.

“The real goal is to ensure college affordability, to establish an all-encompassing free college package combining all the scholarships for New Mexicans looking to enroll,” Rep. Joy Garratt, D-Albuquerque, a co-sponsor of the possible legislation, told lawmakers on the interim Legislative Education Study Committee during a meeting Monday.

For years, New Mexico has developed initiatives to cover some tuition costs for in-state college and university students, including both new high school graduates and adults. But the state has not yet provided enough money to fulfill Lujan Grisham’s goal of free tuition for all, which she first announced in 2019 as the New Mexico Opportunity Scholarship.

The new proposal — which Garratt and her co-sponsor, Sen. Liz Stefanics, D-Cerrillos, have not yet filed — would cost $137.5 million, according to the Higher Education Department.

Lawmakers would have to approve $85.5 million, Garratt said.

The remaining $52 million would be transferred from the Legislative Lottery Scholarship program, which draws revenue from lottery ticket sales, Stephanie Montoya, a spokeswoman for the Higher Education Department, wrote in an email.

Higher Education Secretary Stephanie Rodriguez said in September her agency was working on a budget request that would include the cost of “free college for all.”

The aid would be available to any undergraduate seeking a trade certificate, associate degree or bachelor’s degree, Rodriguez told lawmakers Monday.

Montoya confirmed there would be no income eligibility requirements to apply for the funding.

A student would have to maintain a 2.5 grade-point average to receive the aid and take at least six credit hours per semester at a state or tribal college in New Mexico. The aid would only be available to students who have not yet earned a bachelor’s degree.

Scholarships would be awarded for each semester but could be renewed if the student continued to meet the conditions of eligibility.

Under the state’s current tuition assistance programs, eligible New Mexico students have two options. If they are seeking an associate degree at a two-year college, they can apply for the Opportunity Scholarship, which covers remaining tuition after all other government aid options have been applied.

The Legislative Lottery Scholarship, initiated in the mid-1990s, has provided as much as 100 percent of tuition — and as little as 65 percent — for new high school graduates seeking an associate or bachelor’s degree.

Together, the two scholarship programs serve about 17,600 students, according to data from the Higher Education Department.

But both have faced challenges trying to serve all eligible students.

By state law, 30 percent of the New Mexico Lottery’s gross revenue goes to the lottery scholarship fund. But with ticket sales declining and tuition rates rising, the scholarship program has struggled to keep pace with demand.

Lujan Grisham introduced the Opportunity Scholarship in September 2019 as a $26 million program to cover college tuition costs for up to 55,000 students who first apply for federal grant and scholarship funds.

Lawmakers allocated $17 million for the program during the 2020 legislative session and made it available only to two-year community college students. During a special session in June 2020, however, the fund was reduced to $5 million after state revenues plummeted amid the COVID-19 pandemic and declining oil prices.

Rodriguez said the Opportunity Scholarship was funded with $18 million in the 2021 legislative session.

“I’m asking as the parent of a college student,” he said, drawing laughter. His son attends New Mexico State University.

After the meeting, Lara said the new plan “sounds like a good idea, bundling everything together.”

But he said he’d like to see the eligibility requirements “fleshed out more. I’m worried about the clarity.”