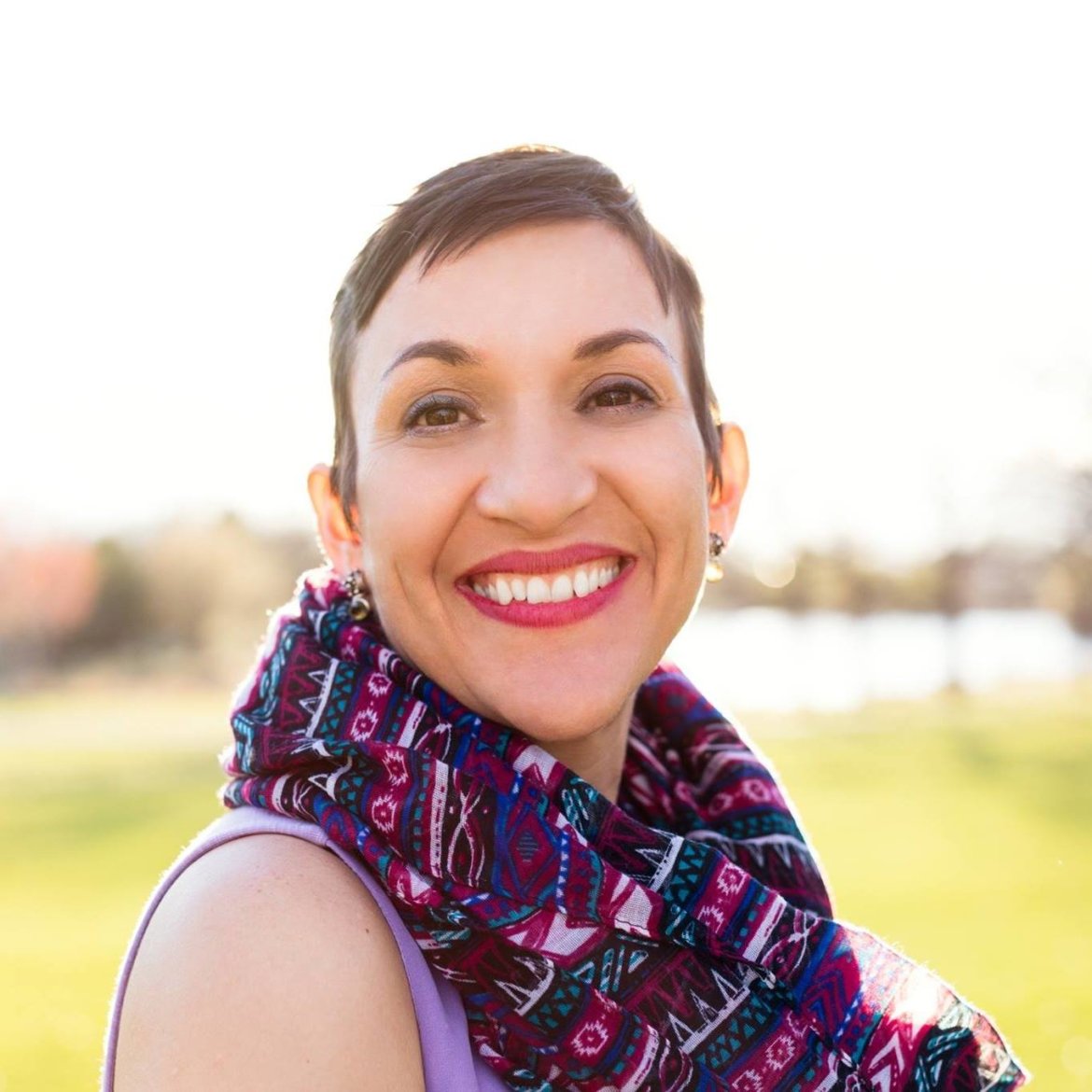 A Planned Parenthood clinic in Albuquerque added medication abortion care to its options this month, creating a sixth clinic in New Mexico to offer some level of abortion care in the state.

Adrienne Mansanares, the new president and chief executive officer of Planned Parenthood of the Rocky Mountains, told NM Political Report that in addition to the expanded care at the Northeast Heights clinic, she is hopeful that PPRM will also be able to formally announce a larger clinic in Albuquerque sometime later this year, as well.

Mansanares said the expanded care at the Northeast Heights clinic will enable PPRM to help with both the needs of the local community, patients traveling from other areas of New Mexico that lack abortion care access and continue to serve people coming from other states, such as Texas.

Mansanares, who was the chief experience officer for PPRM beginning in 2016, stepped into her new position to replace Vicki Cowart, who announced her retirement last fall.

Cowart said through a news release that she couldn’t “think of a more passionate, dedicated and forward-thinking leader” than Mansanares.

“The impact Adrienne has had on this organization cannot be overstated, and PPRM will be in strong, talented, and innovative hands under her leadership,” Cowart said.

Related: Head of Planned Parenthood of the Rocky Mountains retires after 18 years at helm

Mansanares said the biggest challenge for her in her new position is managing the “incredible” demand for care in the region.

She said that at the end of December, 30 percent of Planned Parenthood staff were COVID-19 positive.

“That dropped our ability to see patients and we want our health care center staff to be healthy.

Those are hard numbers,” she said, adding that the staff have been testing positive for the coronavirus due to community spread.

“Our health centers are the safest places to be because of policies and procedures [to prevent the spread of virus],” she said.

Mansanares took the helm just as the U.S. Supreme Court dealt another blow to the reproductive health community over the Texas SB 8 law which prohibits abortion after six weeks in that state. Providers asked the high court to allow a federal judge in Texas to move swiftly on the providers’ challenge to the state law. The court rejected the request last week.

Mansanares called the decision “devastating.” New Mexico abortion clinics and abortion fund providers have struggled with the increase in need coming from Texas patients as a result of Texas SB 8. She pointed out that Saturday was the 49th anniversary of the court’s decision, Roe v. Wade.

“Many of us are worried this is the last time we’ll celebrate that anniversary, that Roe is really going away,” she said, adding that she worries about neighboring states and the copycat laws enacting state-wide bans in other states. She said the prediction is that 26 states will be “emboldened” at the state level to do so because “the Supreme Court has not stood up for our constitutional rights.”

But she’s also driven by the fact she comes from the communities in the region who often need and turn to PPRM for health care. Mansanares grew up in the Four Corners region in New Mexico and Colorado in a “very low-income family,” she said. Mansanares said she was the first one in her family to graduate from both high school and college.

She said her family are conservative Catholic Hispanics who are proud of Mansanares but disagree with her over reproductive health care.

“That’s true for our patients. Some know they want an abortion but some are scared; scared of talking with their families, of getting STI testing, contraception,” she said.

Before her 2016 employment with PPRM, Mansanares was chief operating officer of the Colorado Nonprofit Association, where she earned her “operations chops,” she said. Before that she worked for many years in racial equity and as a community organizer and moved into community management. She said she also has a history of working with nonprofit organizations that are led by white individuals to help them engage better with people of color as donors and staff.

Mansanares said that in conservative Hispanic communities such as where she came from, individuals sometimes talk about reproductive healthcare with a trusted older cousin or aunt.

“We’re that trusted aunt or cousin people can come to,” she said.