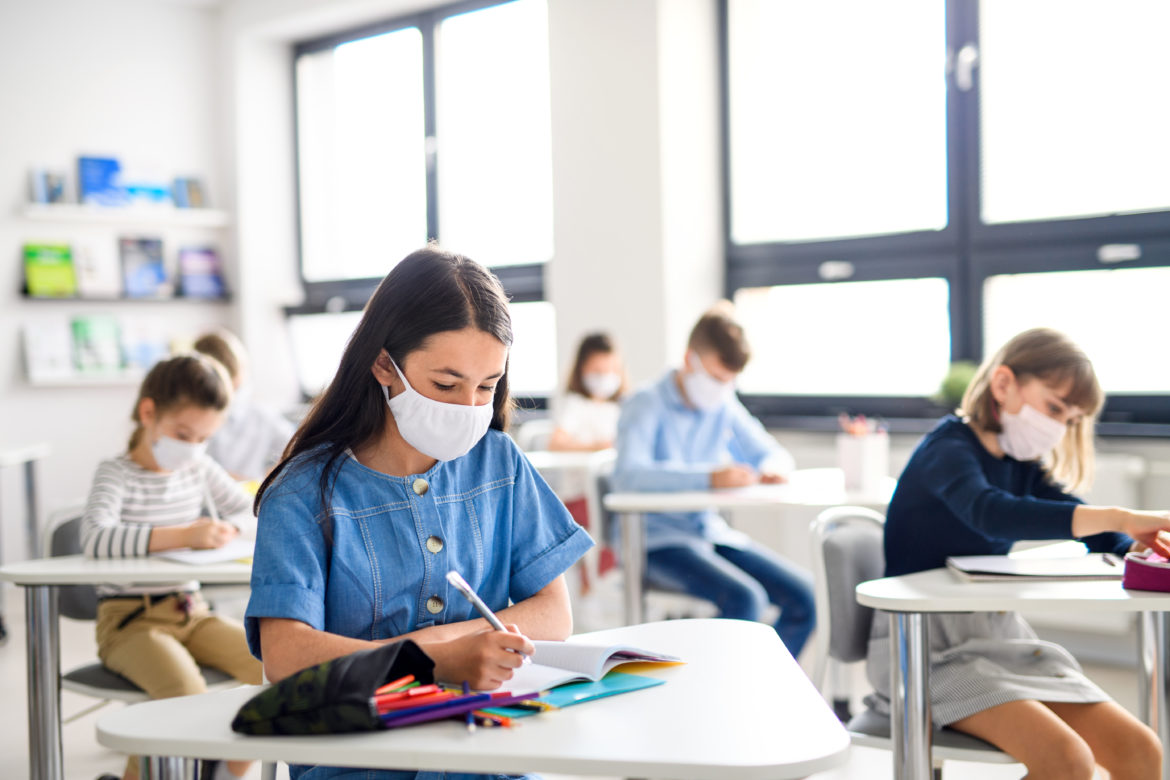 As a first-year teacher in New Mexico earning $32,000 annually before taxes and deductions, Whitney Holland lived in a tiny apartment with a roommate and worked a second job as a nanny on weekends to make ends meet.

“As I look back on that, I know … I wasn’t the best teacher I could have been just because I was trying so hard to kind of keep my head above water,” she added.

Holland said a bill the Senate Education Committee unanimously endorsed Wednesday would be “life changing” for teachers in New Mexico.

Senate Bill 1 would increase minimum salary levels for teachers, as well as principals and assistant principals. The bill calls for raising base salaries in each of the state’s three-tier licensure system by $10,000 — to $50,000, $60,000 and $70,000.

“We have 1,048 teachers missing this year that we are struggling to find anybody to fill,” she said. “We are in a crisis.”

“Since I came into the Legislature,” he said, “this has been kind of one of the, ‘Duh. Why aren’t we doing this?’ “

“We’re in the middle of a staffing crisis in our public schools,” he said, adding the district currently has 237 teacher vacancies.

“Thank you for this bold statement in support of educators across the state,” he told lawmakers.

Ellen Bernstein, president of the Albuquerque Teachers Federation, said the bill would make New Mexico competitive with neighboring states as it relates to teacher pay.

“This bill at this moment in time is important because the one thing making our schools more stressful than ever, including the pandemic, is not enough adults,” she said. “Attracting and retaining excellent educators is one of the most important things that we can do in our state.”

A fiscal impact report states the estimated cost of raising the minimum salary levels of teachers and principals would be $166.7 million.

After the bill cleared its first legislative committee hearing, Gov. Michelle Lujan Grisham wrote on Twitter the legislation would raise minimum teacher salary levels by an average of 20 percent.

In addition to advancing Senate Bill 1, the committee also endorsed a bill that would increase employer contributions to the Educational Retirement Fund by 2 percent in fiscal year 2023 and 1 percent in the following fiscal year.

“We need to be clear that New Mexico’s public schools aren’t failing society, but rather we as a society are failing our public schools,” Sen. Bill Soules, D-Las Cruces, who chairs the committee, said in a statement after the hearing. “The bills we passed through committee today are just a few of the many measures my colleagues and I will be hearing to address social determinants that impact our students every day.”

Both bills are now headed to the Senate Finance Committee for consideration.