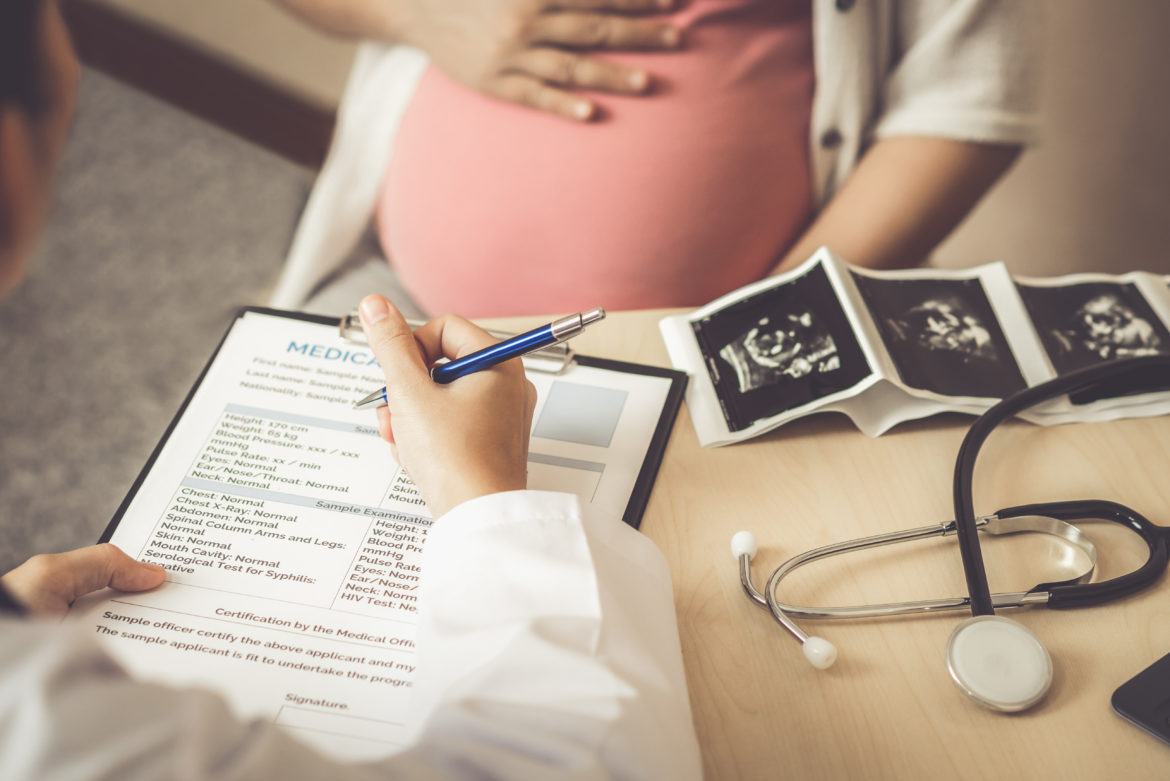 The agency began efforts this past winter to expand postpartum Medicaid coverage to 12 months with a target date of April 1. The state is able to expand the coverage from two months to 12 months due to recent changes in federal law that allows the state to change how it asks for Medicaid dollars. The expansion will continue for five years. After that, the federal government will decide to continue to allow the expansion.

The expansion is expected to affect up to 17,000 individuals and it could help improve maternal mortality. New Mexico’s maternal mortality rate is higher than the national average and New Mexico ranks as a state with one of the highest rates of births covered under Medicaid.

“There is a growing body of evidence, including here in New Mexico, showing that maternal mortality is largely preventable,” Comeaux said through a news release. “Allowing mothers to maintain Medicaid coverage in the year following pregnancy can help us reduce pregnancy-related deaths, maternal morbidity and improve continuity of care for other chronic conditions such as substance use disorder, depression, diabetes, and cardiac conditions.”

Lujan Grisham said through the release that extending postpartum care “will support better health outcomes,” for thousands of individuals, “ensuring a healthier start in life for children across the state.”