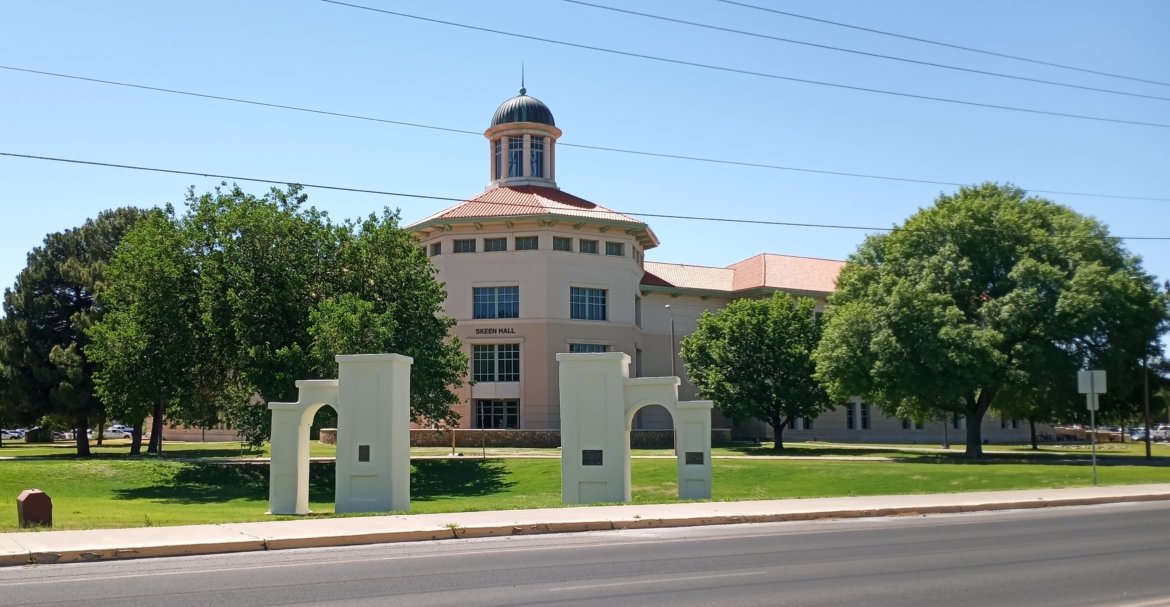 Responding to the U.S. Supreme Court’s draft document that, once leaked in early May, revealed the court appears poised to overturn Roe v. Wade, a new student group at New Mexico State University is taking shape.

The U.S. Supreme Court heard Dobbs v. Jackson Women’s Health Organization last December. The state of Mississippi passed a 15-week gestational ban in 2018 and has asked the high court to consider overturning Roe v. Wade in its decision. The draft decision, leaked to Politico and released in early May, has led to protests and Democrats in the U.S. Senate making a second attempt this year to codify Roe v. Wade into federal law.

Dan Vargo, a graduate student at NMSU, initiated a call to fellow graduate students shortly after Politico released the court’s draft document. He organized an initial student meeting this week. Vargo said nearly 40 graduate students either attended or expressed interest. He said the group intends to communicate soon with NMSU undergraduates to open the group up to all students on campus in the future.

Vargo said he thinks “most people really want to do something about” the fact that the court is likely to overturn the landmark 1973 decision this summer. He said it’s “completely essential” that students “are a part of this fight.”

“And [they] have the power to do something about this,” he said.

Vargo said the students’ first line of action will be to participate in the pro-abortion rally happening at 10 a.m. Saturday outside of the Las Cruces City Hall. The protest is part of a larger, national call that is expected to bring out protestors in various cities, including Albuquerque.