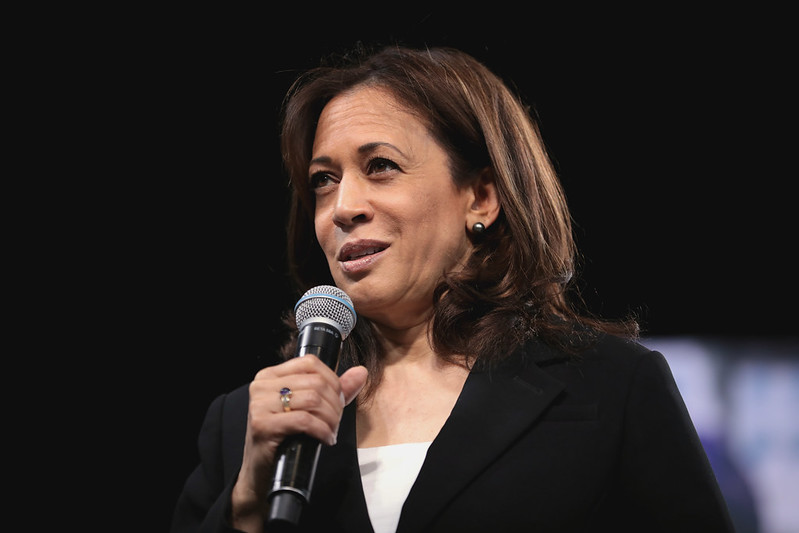 U.S. Senator Kamala Harris speaking with attendees at the 2019 National Forum on Wages and Working People hosted by the Center for the American Progress Action Fund and the SEIU at the Enclave in Las Vegas, Nevada. CC BY-SA 2.0

Vice President Kamala Harris announced on Thursday the expansion of postpartum Medicaid coverage for New Mexico and a few other states.

The federal government made changes to Medicaid rules last year, which allowed states to expand postpartum Medicaid coverage from two months to 12. New Mexico began working last year to make the rule change and implemented the expansion by April 1.

The expansion means that about 5,000 women in New Mexico will be able to access 12 months of postpartum care through Medicaid and Children’s Health Insurance Program.

Harris said during her remarks that the federal government was formally approving the expansion for New Mexico as well as for the District of Columbia, Maine and Minnesota.

Harris said that now 14 states and Washington D.C., will provide “critical” postpartum care for 12 months and that about 253,000 women have become eligible for that care.