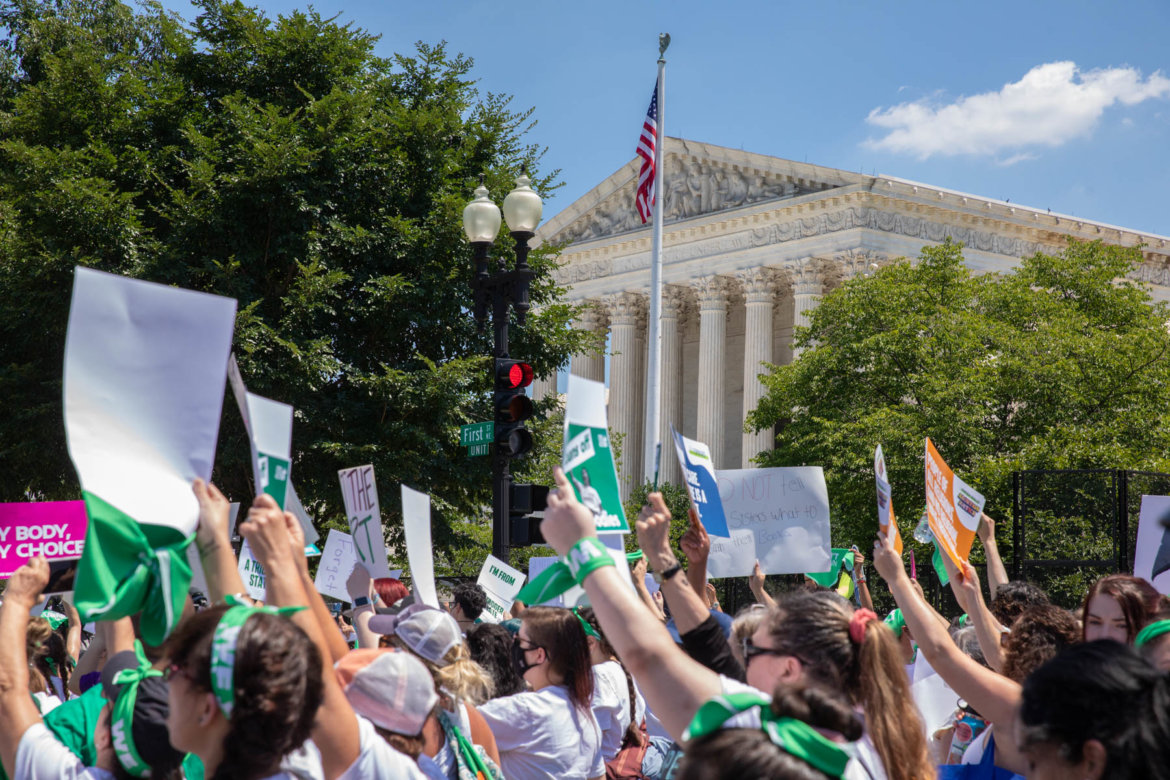 Sen. Ben Ray Luján, a Democrat, announced the commitment on Thursday. The announcement was in response to two letters from 13 senators, including Luján, to end the practice.

One of the companies, SafeGraph, said in a statement that it has removed “all of the visit-related Patterns statistics aggregated to businesses categorized by the NAICS Code for family planning centers, 621410. In other words, it is now impossible to access any information about visits to family planning centers from our platform.”

The other company, Placer.ai, said in a statement that it, “commits, on a permanent basis, to disabling user access to data about any additional sensitive locations that raise similar concerns—including other reproductive health providers that may not have been identified in the Company’s prior reviews.”

The ability for data tracking on a pregnant person’s phone has become an issue of increasing concern as states hostile to abortion ban it or plan to in the wake of the U.S. Supreme Court’s ruling last month, which overturned Roe v. Wade. Texas legislators have said they will push legislation to prohibit Texas pregnant patients from crossing state lines to access abortion care.

Gov. Michelle Lujan Grisham issued an executive order earlier this month to protect providers and patients in the state and said New Mexico would not participate in another state’s attempts to prosecute a provider or patient who comes to New Mexico for abortion care. But an executive order does not have the same force as law and can be terminated by the next governor.