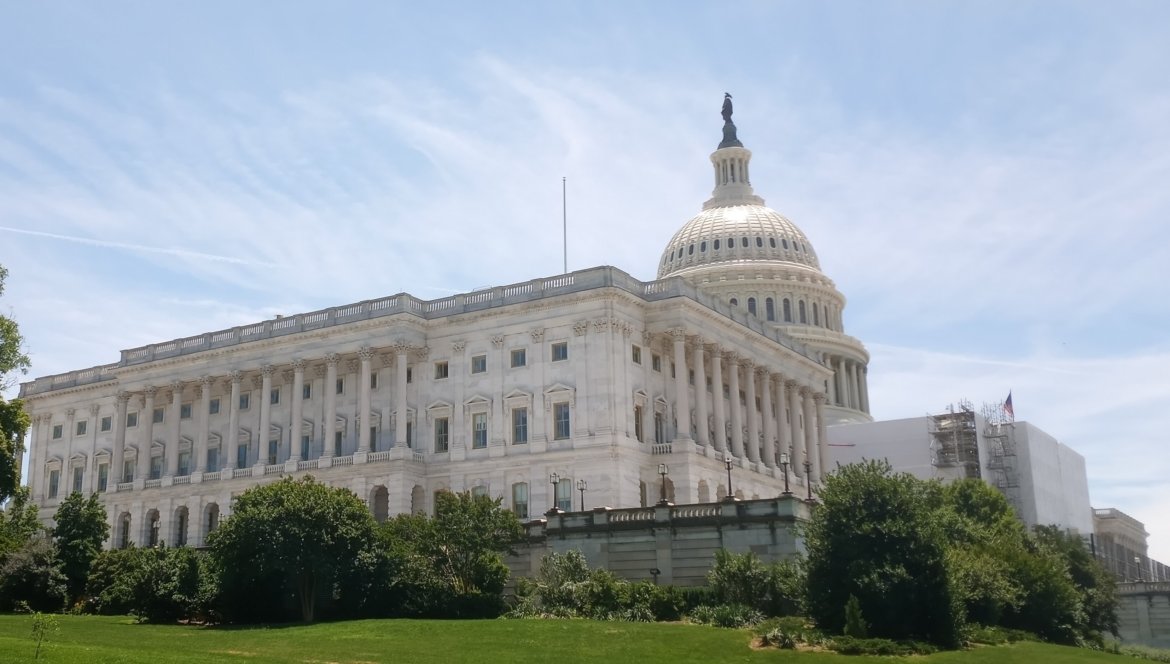 The Inflation Reduction Act, a bill that narrowly passed the U.S. Senate over the weekend, does not extend the federal Child Tax Credit.

“New Mexico is ranked near the bottom for childhood poverty and childhood well-being. That benefit was really a lifeline for families. It’s really important what that money means for families. They’re better able to feed children so they go to school with a full belly. Parents are able to drop a third job, they’re better able to afford housing. They are big picture impacts, what that money can do for a family,” she said.

The U.S. House of Representatives’ version of the Inflation Reduction Act did include an extension of the federal Child Tax Credit, but Wallin said that when the Senate’s version of the bill returns to the House, House members are not likely to try to put the tax credit back into the bill.

President Joe Biden said in a statement that he will sign the bill and urged the House to pass it quickly so he could do so.