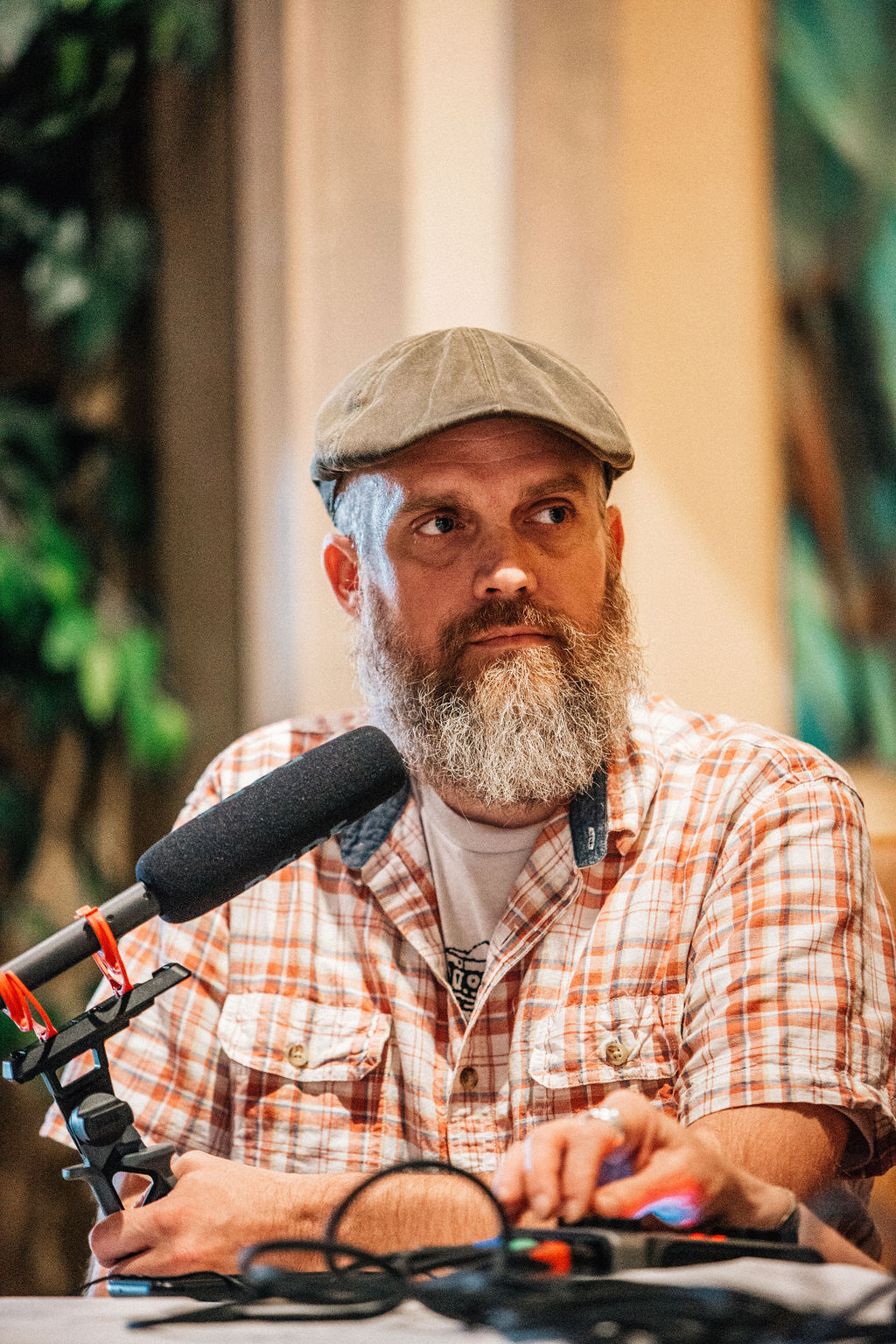 After nearly eight years of political and investigative reporting and serving as part of the inaugural team, reporter Andy Lyman is leaving NM Political Report.

During his time with NM Political Report, Lyman won numerous awards for things like a profile of former governor Johnson and an investigation into the state’s medical cannabis program. But it was cannabis coverage that established Lyman as the cannabis expert in New Mexico’s press corps. Lyman helped uncover and put into context, arguably mysterious circumstances that led to a cannabis license issued just days before the state legalized adult-use cannabis. During the past two years, Lyman was a co-host of Growing Forward, an award-winning podcast about cannabis in New Mexico he helped create.

More recently, Lyman traveled to southern New Mexico where many small towns and cities along the New Mexico and Texas border are hoping for a cannabis boom. Lyman’s next move is to the Santa Fe Reporter.