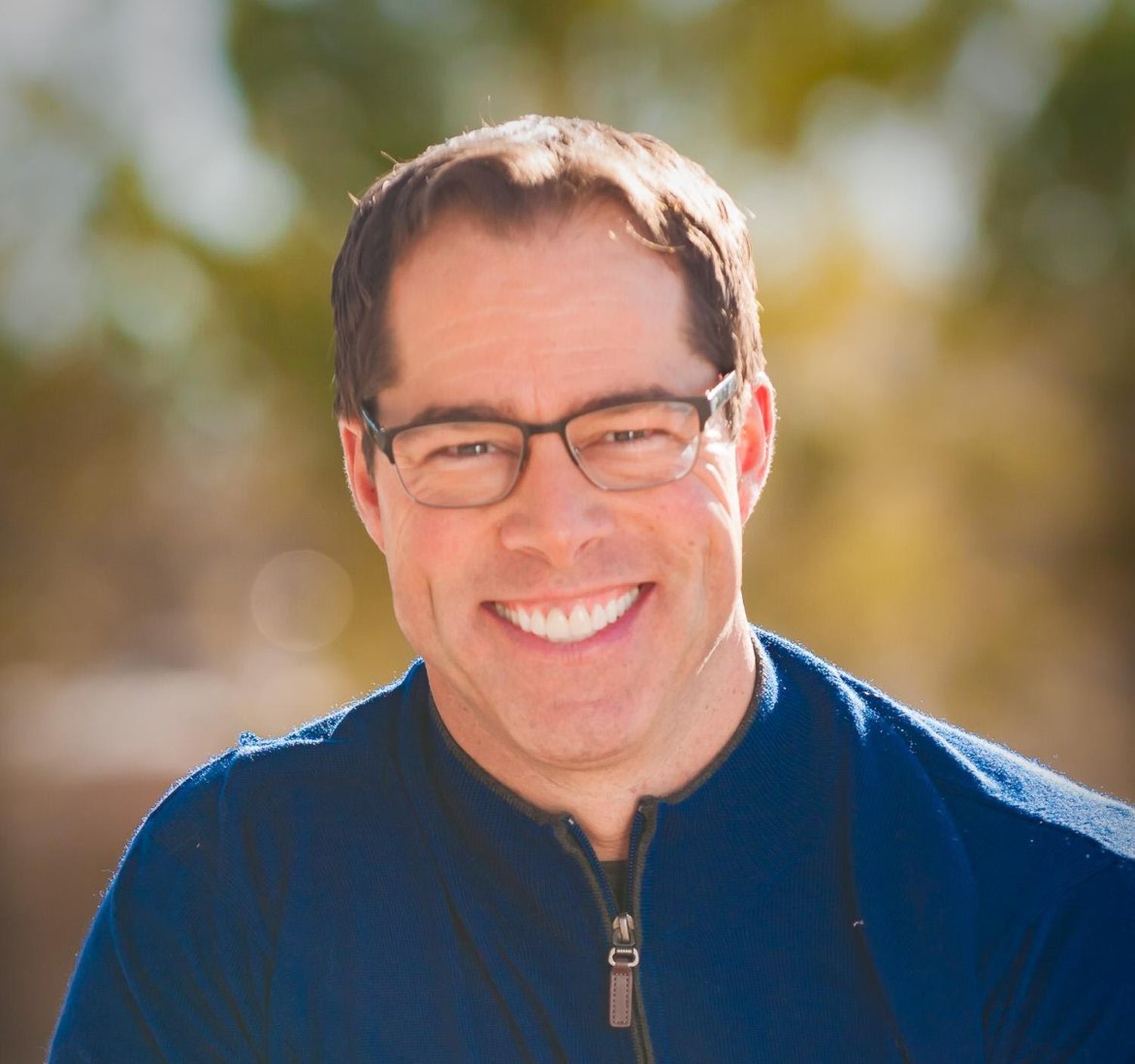 The proposed tax plan includes permanent tax cuts for middle and low-income workers, rebates from state income from oil and gas, economic incentives for businesses wanting to move to New Mexico and create jobs and a small business rescue plan.

The proposed plan indicates that all New Mexicans would receive $100 for every $1 billion in oil and gas revenues New Mexico receives.

“Right now the state of New Mexico has one of the worst tax structures in the country for small businesses and people from all over the political spectrum agree that it needs to change,” Ronchetti campaign spokesman Ryan Sabel said in response to an inquiry from NM Political Report. “The New Mexico State Government has never been richer, and [Gov.] Michelle Lujan Grisham has grown the government by 40 percent while our people are struggling to get to the end of the month. We have more than enough state revenue to give taxpayers back some of their hard earned dollars while funding necessary government programs. Reforming our tax structure will provide sustained economic relief for New Mexico families and businesses for years to come, which will create the long term economic growth our state badly needs.”

The Ronchetti plan cuts and rebates could cost the state about $2 billion every year, according to a former New Mexico Department of Finance and Administration Cabinet Secretary.

“Over four years, the plan costs $8.2 billion,” New Mexico Voices for Children Action Fund Executive Director James Jimenez said in a statement. “To put that into context, these cuts and rebates would be roughly equal to the current state budget, which is $8.4 billion. So, unless some magic happens over those four years, the state budget would have to be irresponsibly cut. The specific programs the legislature would have to cut are not some ‘black hole’ as Ronchetti suggests. Rather they are the very programs that people depend on like public education, higher education, health care, public safety, and environmental protection. These plans reflect little knowledge of how the state’s most essential services – education, public safety, and health care – are funded. It doesn’t take a budget expert to know that this plan can’t and won’t work.”

Jimenez was Gov. Bill Richardson’s Chief of Staff . While serving on the state’s Legislative Finance Committee, he served as Economist and Supervisor of the Performance Audit Unit.

“The Governor has been in state government, she’s been a public servant for New Mexico for over a decade and she’s proven over the past four years how to pass an effective budget that increases funding for things that New Mexicans find the most important: education, health care, public safety,” Lujan Grisham’s re-election campaign spokeswoman Delaney Corcoran said. “She’s also been able to deliver tax relief and reform to help vulnerable New Mexicans.”

One of the tax relief efforts signed into law in 2022 by Lujan Grisham was House Bill 163 which changed things such as removing the tax on Social Security, cutting the state’s gross receipts tax rate and added a child tax credit.