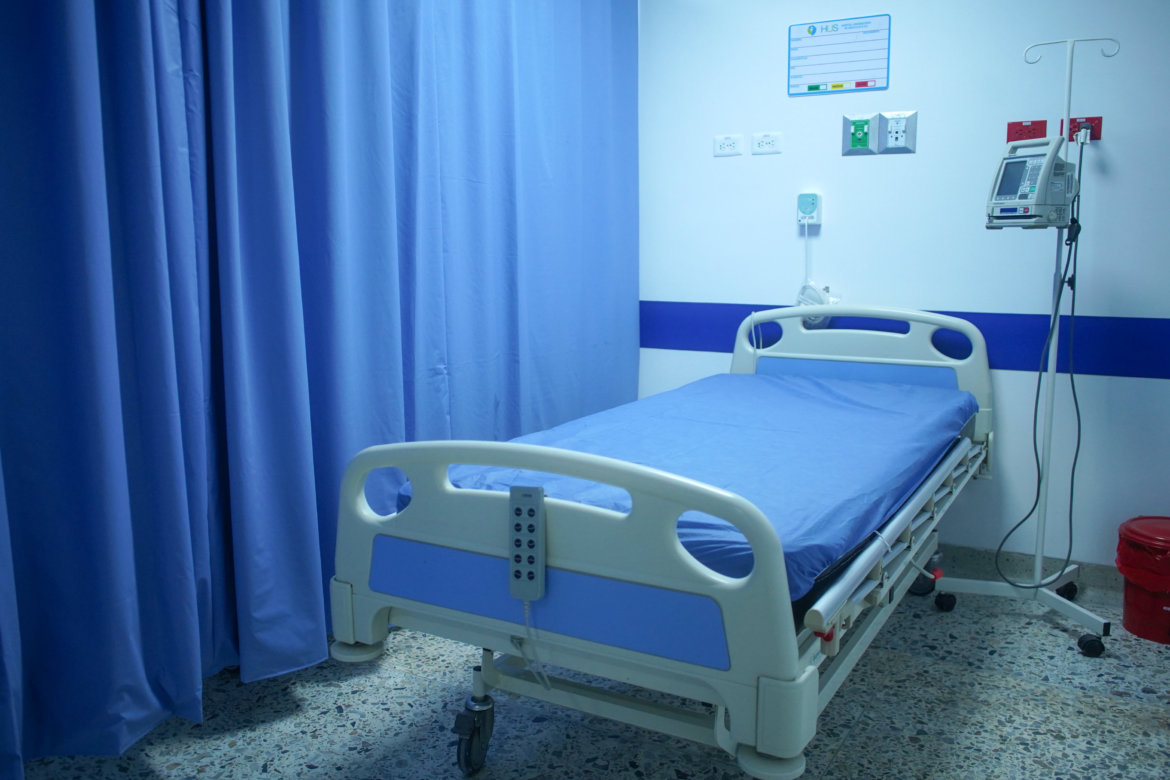 The study examined hospital prices for 17 services across 43 New Mexico hospitals. The report also found that services can differ widely across hospitals and insurance plans. It found that uninsured can be charged twice as much as insured patients.

Hospitals establish a price for a service and this becomes a negotiating tool they use with insurance companies. Some hospitals charge that market price to the uninsured, rather than the negotiated rate insurance providers receive, according to the report.

“There is little relationship between what the uninsured patient is charged and what the actual cost of service is,” Nicolas Cordova, healthcare director of New Mexico Center on Law and Poverty, told NM Political Report.

Cordova said there are 200,000 individuals in New Mexico who are uninsured.

Of those, about 40,000 are uninsured because they are undocumented and are locked out of the New Mexico insurance exchange and out of government health plans, such as Medicaid.

Cordova said there are tens of thousands of individuals in the state who make too much to qualify for Medicaid, do not have access to employer-sponsored health insurance plans and cannot afford insurance through the state’s exchange program.

In some communities, particularly in rural areas where there are a dearth of services, the communities are served exclusively by for-profit hospitals.

But even in urban environments, such as Albuquerque, a patient may not have a choice.

“I think we need to take a step back and realize who we’re talking about. A lot of times, when we’re having a healthcare conversation, we’re assuming a patient is an informed consumer shopping online and deciding where to go. But in reality, we go to the hospital, more likely than not, trying to get emergency care. It could be a heart attack or a stroke and you’re transported to the nearest hospital by the ambulance and that decision is out of your control,” Cordova said.

Hospitals write off what is called “bad debt,” as a tax write-off, Cordova said. Although due to a lack of reporting data, there are a lot of unknowns in terms of what the bad debt really consists of, he said.

Cordova said hospitals could potentially inflate what they report as “bad debt” loss based on the market price for services rather than the actual cost of the service.

“What [the report] shows is that there are patients who have low incomes and should get discounted rates or completely free bills, if they have a low enough income, but their application is not going through,” he said.