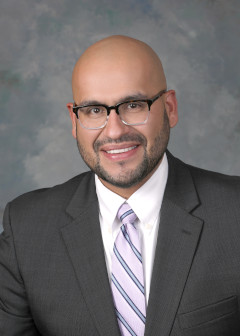 “He discovered damage presumably from gunfire heard in early December outside his Albuquerque home. APD detectives went to the home and located evidence of a shooting,” the news release states.

No injuries were reported in any of the shootings.

“Our detectives are working hard to get to the bottom of these shootings,” APD Chief Harold Medina said in the news release. “We have identified potential connections between some of the shootings, and detectives are pursuing every possible leads.”

Anyone with information about any of the shootings is asked to call APD at 505-242-COPS or Crime Stoppers at 505-843-STOP.