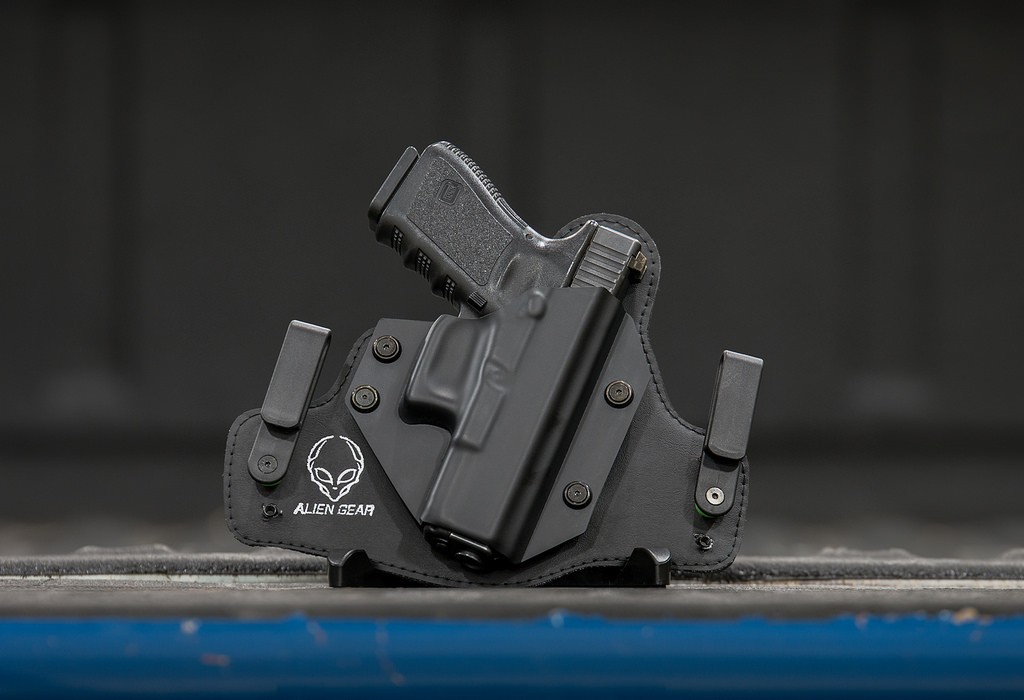 The House passed two bills that would loosen some requirements to renew a concealed handgun license.

Both bills would do away with the  refresher course course every two years, currently required by law. HB 189, sponsored by Rep. Randall Crowder, R-Clovis, would extend the period licences are valid from four to five years. It was also the first bill freshman lawmaker Crowder had ever presented to the House.

HB 106 sponsored by Rep. Paul Bandy, R-Aztec would eliminate the need for additional fingerprints as a requirement. Currently, New Mexico law does not require fingerprints for every renewal. According to Bandy, the requirement comes from the state’s Department of Public Safety.

While both bills ultimately received Democratic and Republican support, one Democratic member presented an amendment to one of the bills.

Rep. Patricio Ruiloba, D-Albuquerque, who is also a law enforcement officer, presented an amendment that would essentially strip HB 106 of most of its content. Ruiloba told the body that he agrees with the idea of carrying concealed weapons, but that he wanted to see the refresher course back in the bill.

Bandy said he viewed it as an “unfriendly amendment”, or as one he did not agree with. A majority of the House disagreed also, they voted 41 to 26 to table Ruiloba’s amendment.

Crowder’s similar bill received less debate than Bandy’s, and passed the House 39 to 26.

Both bills will now head to the Senate.