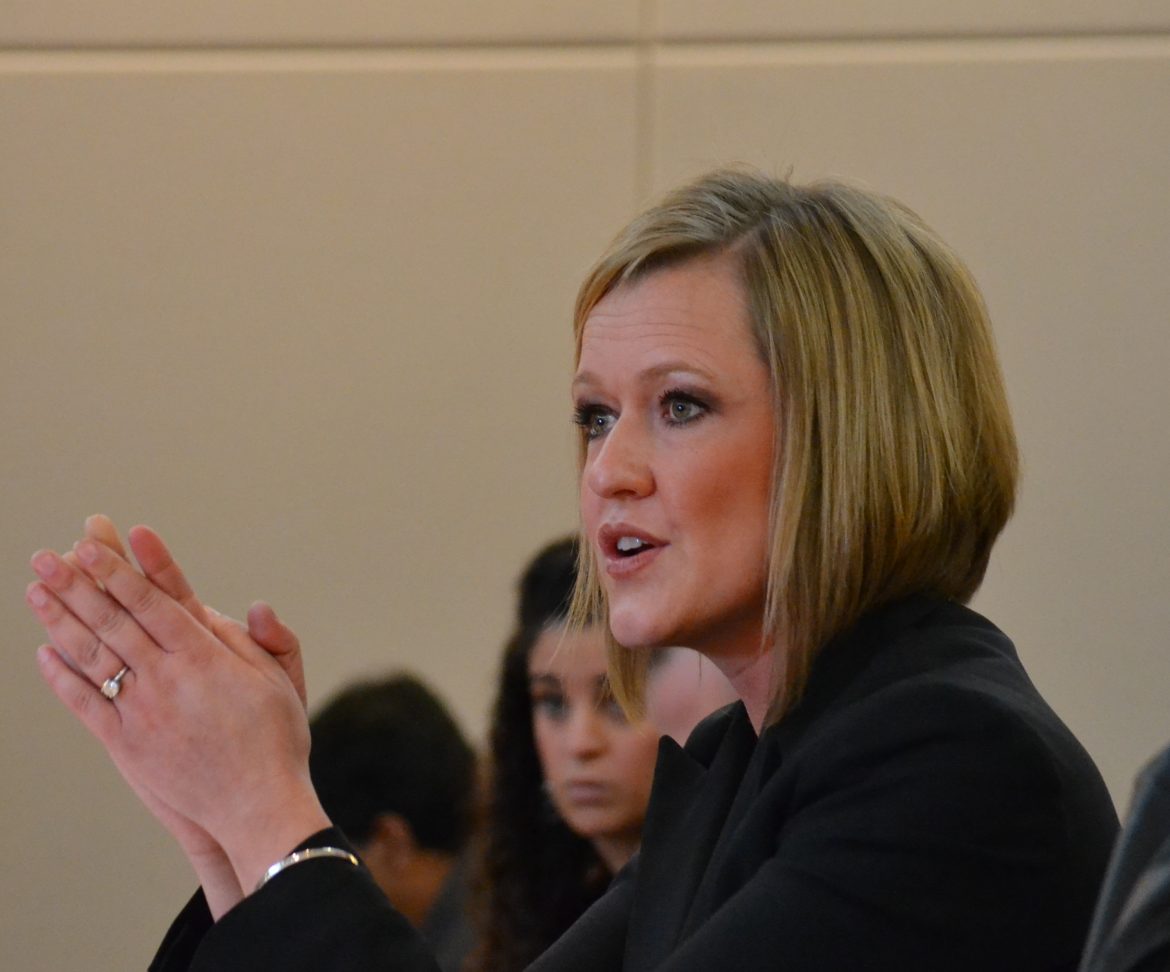 The New Mexico Senate voted to confirm Monique Jacobson as the Secretary of Children, Youth and Families Department on Monday afternoon.

The Senate voted 35-2 on her confirmation.

Those who spoke in favor of the confirmation said they were impressed with the work Jacobson has accomplished in the short time she has been in charge of the department.

Sen. William Soules, D-Las Cruces, told the body he was concerned when he first heard of Jacobson’s appointment, but that he changed his mind when he saw Jacobson’s enthusiasm for the job.

“She has taken on the task with energy and zeal,” Soules said.

Sen. Lisa Torraco, R-Albuquerque, also said she was impressed with Jacobson’s energy and willingness to get the job done.

“This is a tough job and I’m surprised she’s so happy and enthusiastic to accept it,” Torraco said.

Many other senators expressed their initial doubts when they heard Jacobson was appointed to head the department.

Jacobson was the Secretary of the Department of Tourism before being appointed to her current role by Gov. Susana Martinez. Some lawmakers have been critical of the appointment because of Jacobson’s lack of childcare-related experience.

Padilla addressed his statements on the floor on Monday. He said he was quick to question Jacobson’s qualifications because he has seen first-hand the problems in CYFD. Padilla has often publicly acknowledged that he grew up in foster care. As critical as he has been about the appointment of Jacobson, he still gave her words of encouragement.

“Please listen, please participate,” Padilla asked of Jacobson. “I want you to succeed.”

Padilla, along with Sen. Linda Lopez, D-Albuquerque, ultimately voted against the confirmation.

Earlier in the day the Senate Rules Committee endorsed the appointment of Jacobson by vote of 9 to 1. Lopez, who chairs the committee, was the only member to cast a dissenting vote.

Those in the audience that spoke in support of Jacobson included Department of Corrections Secretary Gregg Marcantel and New Mexico State Police Chief Pete Kassetas.

Jacobson outlined her extensive plan for turning around the department that many have viewed as dysfunctional. She acknowledged that on paper she does not seem like the best fit for the job but told the committee that her experience in management makes her a good choice.

“I can tell you, two-and-a-half months into this role, I believe without a shred of doubt I can do this job,” Jacobson said.

Some of her key goals, she told the panel, are to unify the department, focus more on prevention and to work more closely with law enforcement agencies.

All of the committee members who spoke did so in favor of Jacobson’s appointment.

Senate Minority Leader Stuart Ingle, R-Portales, said he was in favor of the confirmation but that he is still concerned about how the agency will continue to operate. He said there are many privately-owned children’s homes in his district that have been under unnecessary scrutiny by CYFD.

“It seems to me we have an agency that tries to enforce things that have no common sense to them,” Ingle said. “Please look at some of these things.”