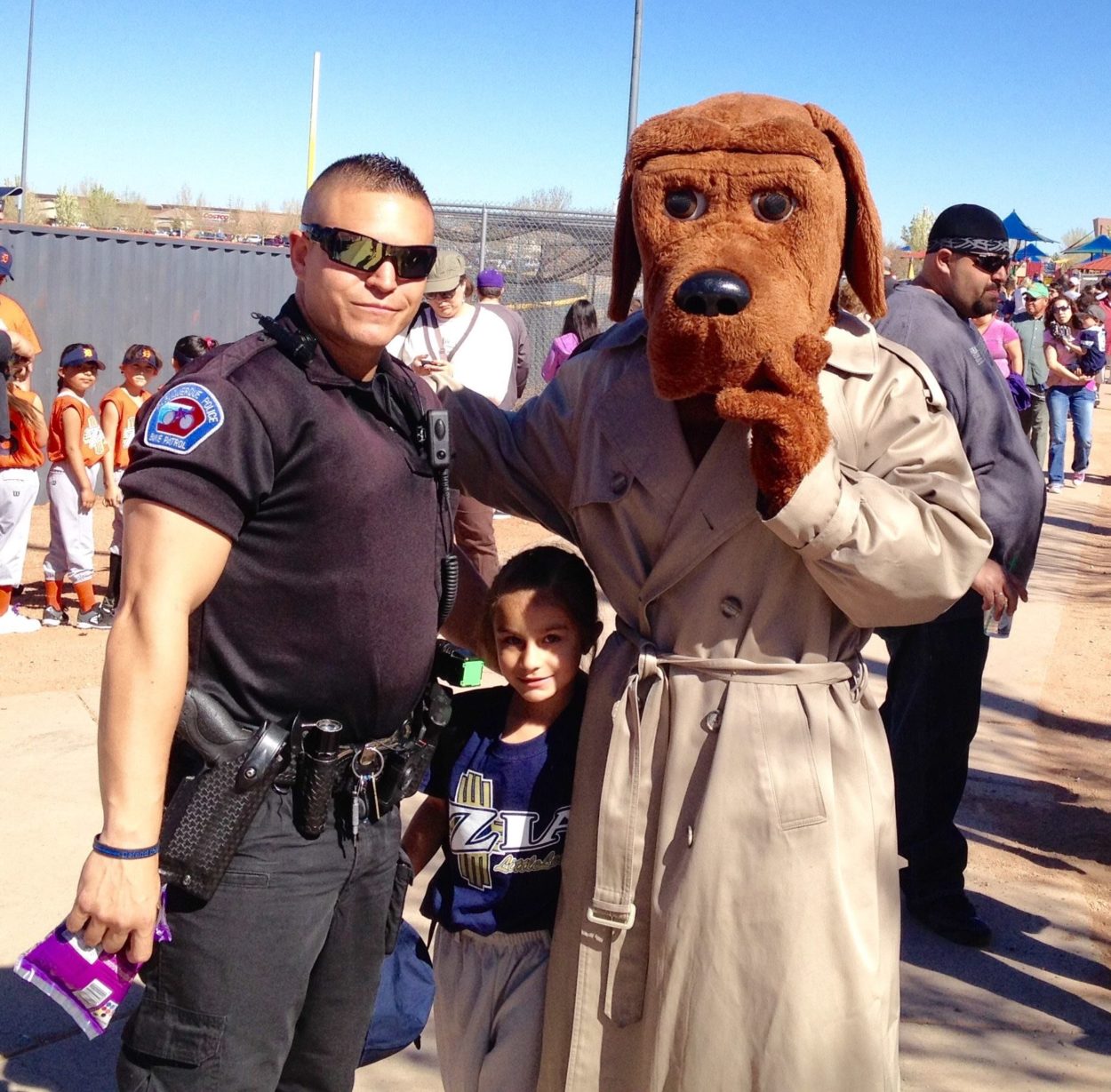 Headlines about federal probes, conflict of interests in contracts and excessive force incidents have plagued Albuquerque Police Department for some time.

Now, the police department’s public relations folks are pushing back.

Last Friday, police Det. Chris Whigham sent an email to officers titled, in all caps, “IT’S HIGH TIME WE SHOW EVERYBODY WHAT APD IS REALLY ALL ABOUT!!!”

“Many of us have said that there is way more good that happens in our department than bad,” Whigham wrote. “This is your chance to show it.”

Currently, police officers are required to upload videos from their lapel cameras to Evidence.com for archival. The police department is now encouraging officers to flag video-recorded examples of “good deeds, heroic feats, good ol’ fashion community policing” and more with the hashtag #GoodNewsAboutCops.

“The videos will then be reviewed by the [public information office] department and pushed to our various media outlets to get the word out on what APD is really about,” Whigham wrote in the email.

Police department spokesman Tanner Tixier said the PR campaign is “simply us putting out the good officers do every day.”

“Everyone wants to take our videos and show how horrible things are when police officers do something wrong,” Tixier said in an interview with New Mexico Political Report. “We want to show the other side of it.”

One of those employees, Reynaldo Chavez, is planning on filing a lawsuit accusing the police department of violating the state Whistleblower Protection Act. Chavez claims that the department retaliated against him for raising concerns that it wasn’t taking the state Inspection of Public Records Act seriously.

The police department also continues to deal with excessive force problems. Most recently, Albuquerque police officer Cedric Greer came under fire for allegedly turning off his lapel camera while beating a homeless man and repeatedly shouting “Who’s the man?”

The “good news about cops” campaign isn’t the only thing the police department is doing to repair its embattled public image. The department is also practicing releasing video statements instead of face-to-face interviews in some cases, leading media outlets to criticize the process as gatekeeping.

Tixier told New Mexico Political Report that several studies show that people want to see stories of police officers doing good things, though he couldn’t name any specific ones off the top of his head.

Charles Arasim, however, has concerns. Arasim, who videotapes and uploads police department-related public meetings for Indy Media, told New Mexico Political Report that he’s worried the police department will, as a part of the PR campaign, upload videos of officers arresting people who are by law “innocent until proven guilty.”

So far, police department’s Facebook page posted a feel-good video with the headline “APD OFFICER CAUGHT ON VIDEO IN THE ACT … of Kindness.” It shows a policeman fixing a child’s broken bike and giving a lecture about bullying.

Read the email about the “good news about cops” campaign launch below: