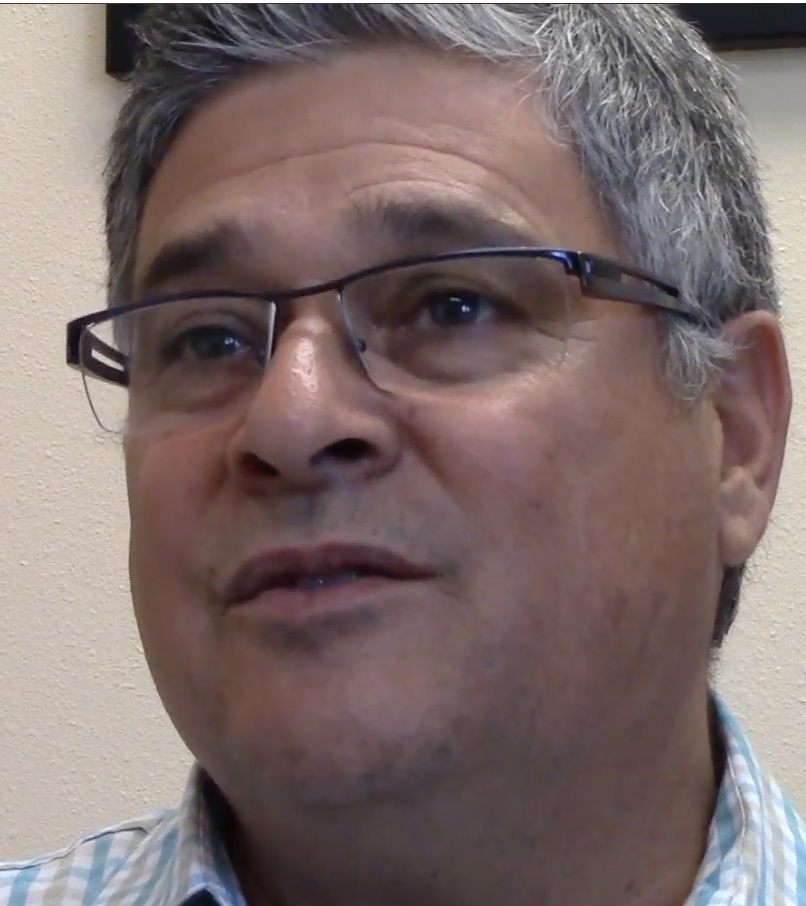 Screenshot of conversation with Allen Sánchez, executive director of the New Mexico Conference of Catholic Bishops.

It was announced last month that Pope Francis appointed Bishop John Wester of Salt Lake City to the Archdiocese of Santa Fe.

KRQE reported Michael Sheehan, the current Archbishop, said that Wester would be a good fit for New Mexico.

Archbishop Sheehan said Wester was his top pick and said Wester reflects the same spirit and values of Pope Francis.

“I think Bishop Wester is a very balanced man. He avoids the extremes of ultra conservative, ultra liberal. He’s just right down the line,” said Sheehan.

Last week, the Santa Fe New Mexican reported that some have accused Wester being too lenient on other priests who were accused of sexual abuse.

The Survivors Network of Those Abused by Priests, an organization that tracks sexual abuse by clergy, says Wester in San Francisco served as a cog in a churchwide system of shuttling accused abusers to new destinations that gave them fresh starts and access to potential new victims.

“The leading church officials, bishops, chancellors, vicars of the clergy, routinely transferred known priest pedophiles and child molesters from one parish to another or country to country,” the survivors network said in a written statement to The New Mexican. “Bishop Wester seems to follow the historical pattern of responding to reports of child sex abuse by clergy.”

New Mexico Political Report sat down with Allen Sánchez, the executive director for the New Mexico Conference of Catholic Bishops, and asked him what a new Archbishop might mean for New Mexico, what he thought about some of the allegations and more in the latest edition of Five Questions.