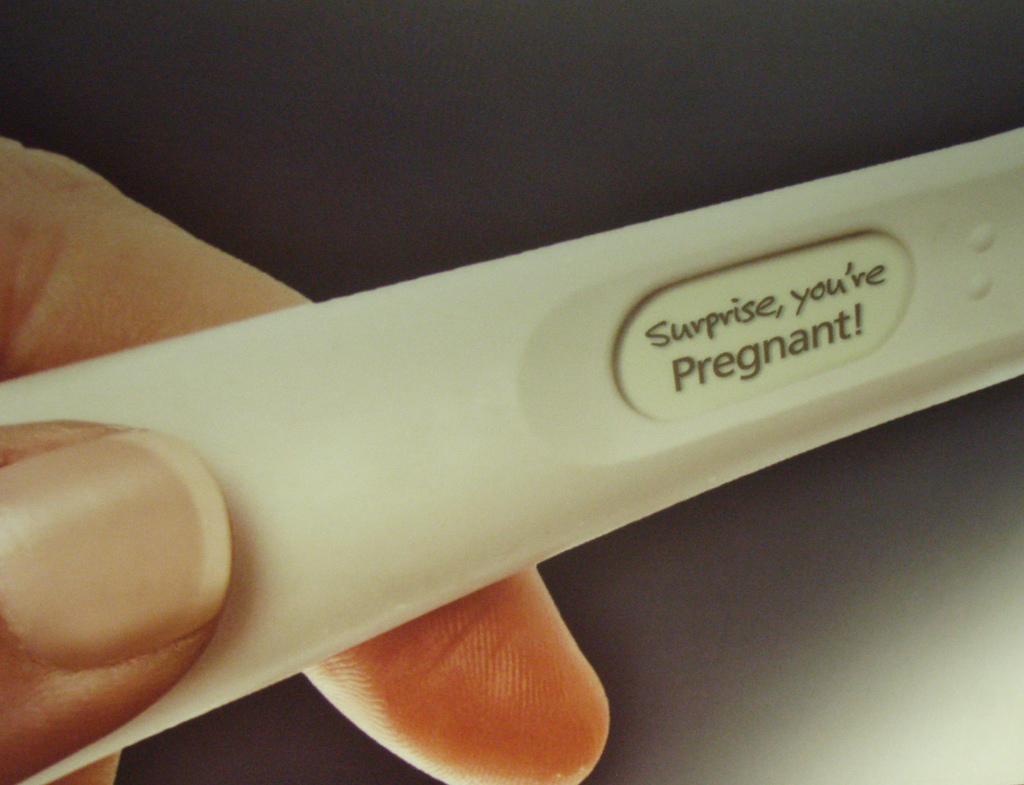 Image by Anthony Easton, a href="https://creativecommons.org/licenses/by/2.0/">Creative Commons by 2.0

The number of abortions are dropping across the United States regardless of restrictions in each state, according to an Associated Press survey released earlier this week,.

Some of the biggest decreases happened in states that have little to no abortion restrictions, including New Mexico.

Five of the six states with the biggest declines — Hawaii at 30 percent, New Mexico at 24 percent, Nevada and Rhode Island at 22 percent, Connecticut at 21 percent — have passed no recent laws to restrict abortion clinics or providers.

The cause of the decline, which occurred over the past five years, isn’t completely clear. Abortion rights advocates attribute the change to more readily available birth control and sex education, while opponents credit the drop to a recent spike in public debate over the issue.

Bills to restrict abortion ranked prominently in debate during this year’s legislative session in New Mexico, though they failed to make it to the governor’s desk. The issue came to Albuquerque voters in 2013 when they rejected a ballot initiative to ban abortions that occur after 20 weeks of pregnancy.

“The education that takes place in that debate is worth every penny spent on it,” said Allen Sanchez, Executive Director of the New Mexico Coalition of Catholic Bishops.

But Sanchez also added that it’s hard to pinpoint exactly why the numbers are going down. Abortion rights proponents, on the other hand, have an explanation.

But advocates for abortion rights said the figures demonstrate that restrictive laws are not needed to reduce the number of abortions significantly. That can be achieved, they said, by helping more women obtain affordable, effective contraception, including long-lasting options such as IUDs and hormonal implants.

“Better access to birth control and sex education are the biggest factors in reducing unintended pregnancies,” said Cecile Richards, president of the Planned Parenthood Federation of America. “More restrictive abortion laws do not reduce the need for abortions.”

One factor may be New Mexico’s net population decrease in recent years. According to the state Department of Health, New Mexico saw a one percent decrease in births from 2010 to 2013, the most recent year of data available:

Data from the New Mexico Department of Health

Sanchez said population decline may be playing a factor in the abortion decreases. He added that despite the drop, he thinks the overall number of abortions are still too high in New Mexico.

“We had the biggest decrease, not the lowest numbers,” Sanchez said.