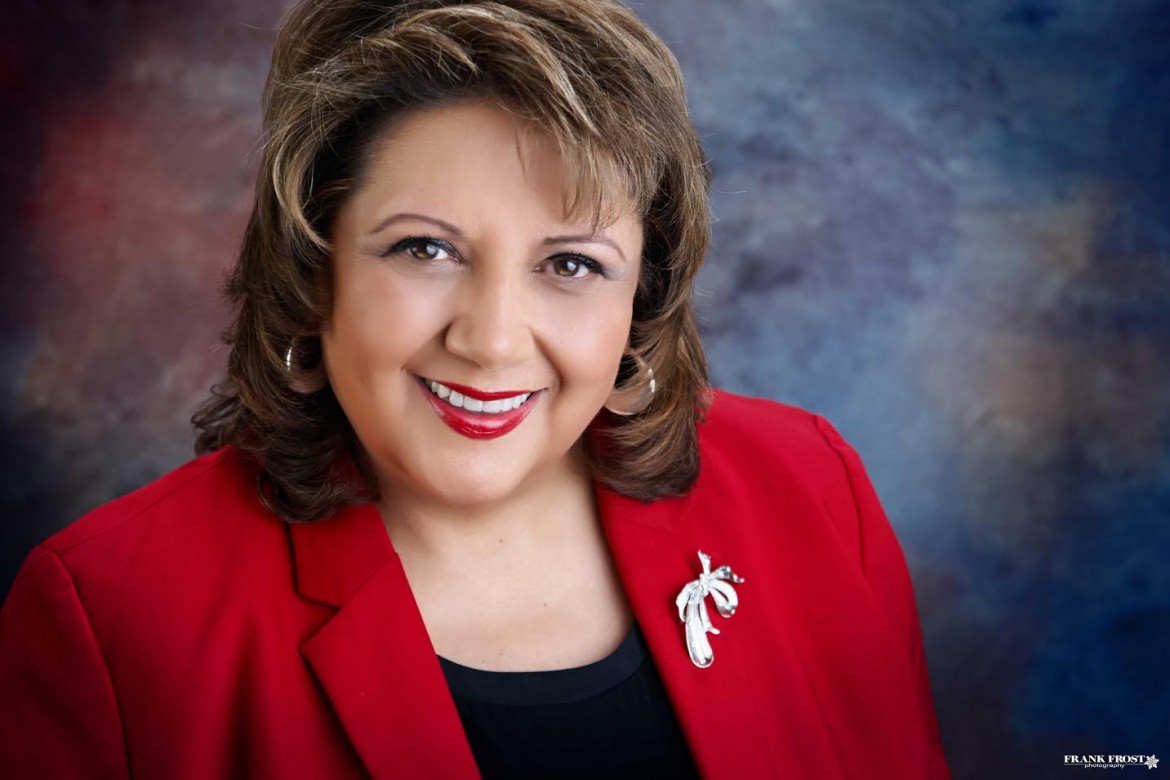 There’s an old saying that when you’re stuck in a hole the first thing you should do is stop digging. New Mexicans are used to hearing that their home state is in the hole. We are at the bottom of the nation in everything from child well-being to poverty to hunger. Despite this, there are some up in Santa Fe who want to continue to dig.

A report put out last week by Governing shows New Mexico at the very bottom for long-term unemployment. Nearly half of our unemployed workers have been out of a job for 27 weeks or longer. To be clear, only people who are out of a job and are actively seeking work are considered unemployed. Those who have given up ever finding another job are not counted.

You have to be working hard to find work in order to be considered one of the 64,000 New Mexicans who are unemployed. And New Mexico’s unemployed are working hard. Not only are 45 percent of them considered long-term unemployed, but these folks have also been out of work for 43 weeks, on average. That’s just nine weeks short of a year, and far longer than the national average of 28 weeks.

While the long-term unemployed across the nation are either finding jobs or giving up after 28 weeks on average, New Mexicans are still hitting the pavement many months later.

They have to because New Mexico was hit hard by the Great Recession. We lost 36,000 private-sector jobs between 2008 and 2009. While things have improved, we still had 20,000 fewer jobs in May of 2015 than we did in May of 2008. As part of the federal stimulus, states were allowed to waive work requirements for people receiving SNAP food benefits. Some states have reinstated the federal work requirements for their SNAP recipients, but New Mexico continues to be eligible for a waiver because our economic recovery has been so slow. That, however, does not faze the folks at our Human Services Department. They’ve decided to decline the waiver so they can take SNAP benefits away from people who are still unable to find a job.

They’ll even take food away from kids as young as seven.

A quick read through of the HSD document detailing the proposed rules change (NM Human Services Register Vol. 38 No. 13) gives some clue as to the department’s desire to turn away federal dollars for hungry New Mexicans. In order to continue receiving SNAP, recipients would have to complete an “Individual Responsibility Plan,” among other things. The title of the plan alone implies that only irresponsible people need assistance. The plan is described as a “tool” to assist SNAP participants in “long-term career planning,” by addressing their “barriers” to employment, setting “realistic” employment goals, and identifying the steps necessary to achieve those goals.

To be fair, some SNAP recipients may indeed benefit from such a plan. But if you lost your job because of the economic downturn and have done everything in your power to find a new one but can’t—because New Mexico still has 20,000 fewer jobs than it did seven years ago—an individual responsibility plan is worse than useless. It’s insulting. Taking away SNAP benefits because those 20,000 jobs still have not magically reappeared—despite the creation of all those individual responsibility plans—is adding insult to injury.

In a strong economy, work requirements are reasonable. New Mexico’s economy is still weak and job creation is slow. On top of that, almost one in three New Mexico children—or 28 percent—don’t have enough food to eat. These are kids who often go hungry despite SNAP, school lunch programs, food pantries, and the other charitable organizations that offer food assistance. If the folks at HSD get their way, some of these kids will be hungrier still.

Because it’s required by law, HSD must allow public input on these regulations before they go into effect. The rules change document is not easy to find on HSD’s website (but you can download it here) and neither is information about the public hearing on July 17. Perhaps HSD should come up with its own individual responsibility plan and put “improving communication with the public” at the top of the list.

Veronica C. García is the Executive Director at New Mexico Voices for Children.