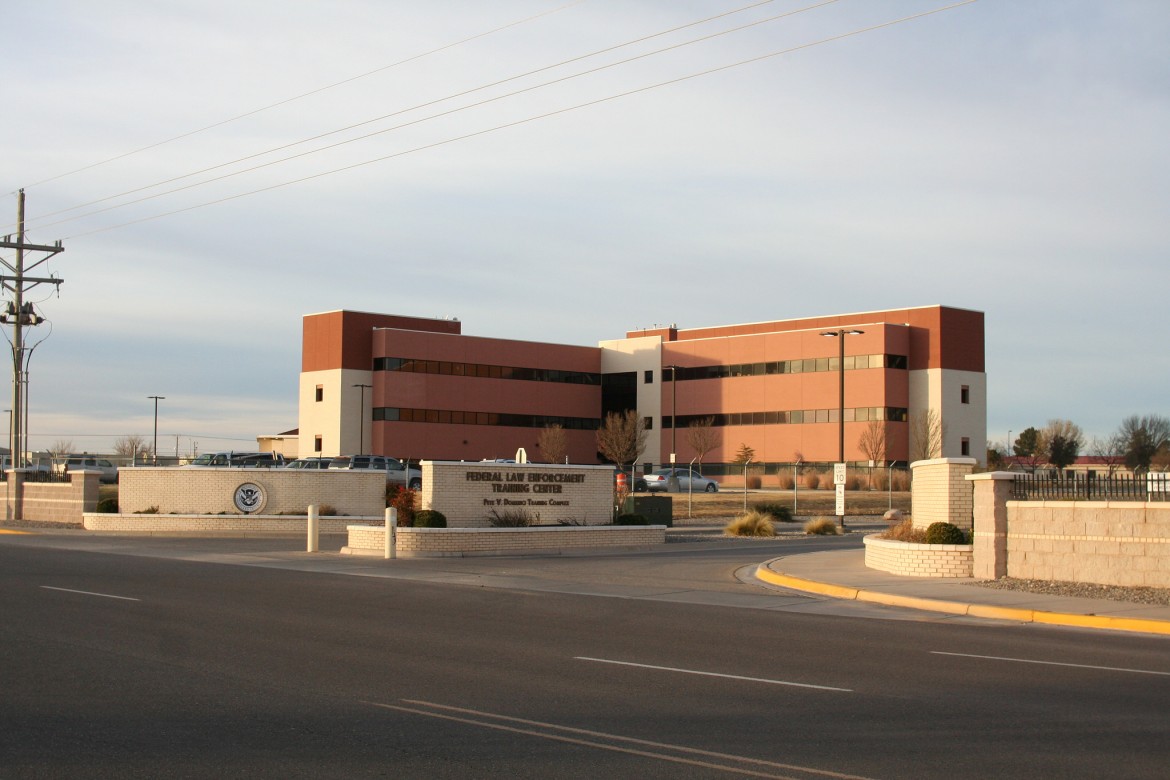 A union that represents 50 service workers at the Federal Law Enforcement Training Center in Artesia could be under investigation from federal authorities, the latest in a dispute between a contractor and the union.

The Carlsbad Current-Argus reported that the contractor said in a press release that a National Labor Relations Board investigator has been at the facility.

“The Union’s attempts to coerce the government into termination of Omni’s contract at FLETC is unlawful,” the release said.

It also alleges that the striking employees have performed unlawful actions, such as interfering with FLETC traffic by jumping in front of vehicles.

The weeks-long dispute has caught the eye of U.S. Senators Tom Udall and Martin Heinrich, who sent a letter to Department of Homeland Security head Jeh Johnson. The Senators want clarification on what is going on.

“We would like your department to clarify for all parties whether the previously signed collective bargaining agreement remains in place in absence of another, and what existing labor regulations persist under that agreement at the facility.

“Federal contract employees are an integral part of the workforce in New Mexico and we support their right to collective bargaining. We value the contribution these employees make to ensure Fletc-Artesia runs smoothly.”

The contractor, Omni Corp., filed an unfair labor practice complaint with the NLRB as the labor dispute at the facility extended past a month.

Operating Engineers Local 953 of Albuquerque represents the 50 workers who have been on strike since late June. The workers are employees of Omni.

An organizer for the local said when the strike began that the company has engaged in threatening tactics against the workers.

The Ruidoso Daily Record had more information on the labor dispute.

A union organizer for the striking workers has called on federal officials to cancel the Omni Corp.’s contract with FLETC and select a new company to provide maintenance services at FLETC. FLETC-Artesia is one of three residential federal law enforcement training sites in the United States operated by the U.S. Department of Homeland Security.

“Considering the attitude and soul of the company, I don’t know how anybody could have a relationship with Omni at this point,” Operating Engineers organizer Gary Roeckel said last week.

For now, it appears Omni is staying put. According to the company, an extension of its contract for work at FLETC will happen.