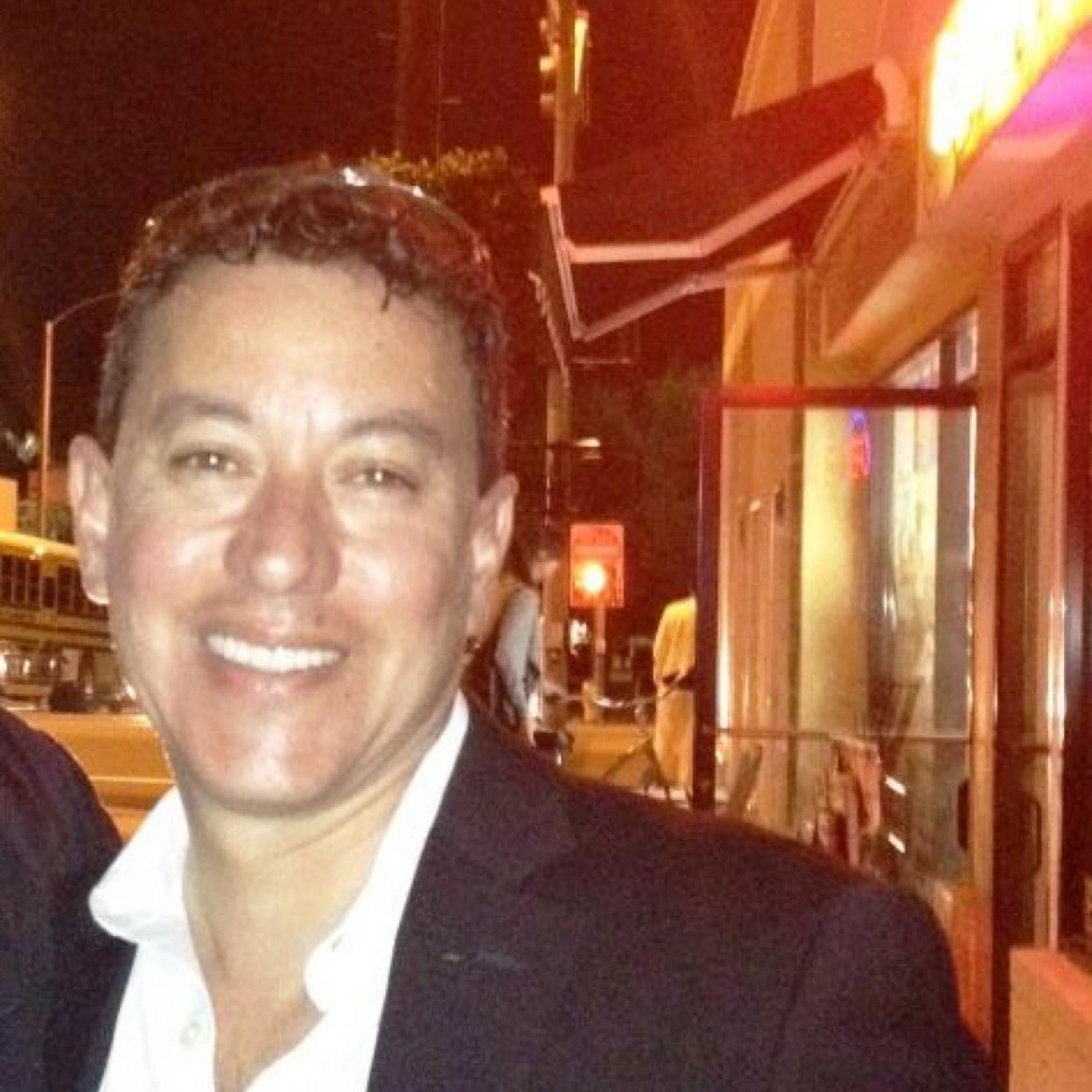 Last week, the superintendent of the state’s biggest public school district accidentally told one of his administrators via text message that he was “going to go after” him.

To date, neither Albuquerque Public Schools or Moya will comment on why Valentino is targeting Moya or why the district put Moya leave.

Yet internal school district emails obtained by New Mexico Political Report show Moya raising concerns about a potential business agreement days before being put on leave. At issue was the school district’s possible agreement with an IT company whose former chief operating officer received kickbacks from contractors when he worked with Denver Public Schools.

The emails were sent on Aug. 5 and 6. Valentino sent the text message on the morning of Aug. 7; Moya was placed on leave that afternoon.

“The very fact that you originally proposed to use a state price agreement that did not accommodate the original scope and a vendor that had been fired from the Denver Public Schools for taking [E-Rate] kickbacks makes the entire process suspect,” Moya wrote to Martinez on Aug. 5.

Moya was referring to Bud Bullard, who used to lead Denver Public Schools’ IT operations.

In March of 2013, Denver Public Schools fired Bullard for violating district policy. Companies that contracted with the school district paid for Bullard to go to lavish sporting events, fine restaurants and even a vacation in the Bahamas.

One company, Avant, admitted to giving Bullard’s father a job as an attempt to gain contracts with the school district. After the revelations, Denver Public Schools cancelled contracts with Avant and another company that gave kickbacks to Bullard.

After being fired from Denver Public Schools, Bullard worked as chief operating officer at Advanced Network Management, an IT company with offices in Denver and Albuquerque, through last month.

APS spokesman Rigo Chavez confirmed that the school district was looking into piggybacking off of an existing state contract with Advanced Network Management for “network and computer capabilities.”

State contracts with Advanced Network Management total more than $5 million since 2009, according to the state Sunshine Portal.

“We looked at services and found that it was not a good fit,” Chavez said. “Then we set to write a [request for proposals] for the specific service we’re looking for.”

The emails show Moya also raised concerns about how the district was planning to write the RFP.

“From my perspective it looks like a thinly veiled attempt to pay a contractor to grab the low hanging fruit and tell the district what it already knows,” he wrote to colleagues on Aug. 6. “Or is there a hidden agenda that I am not aware of?”

Moya also questioned the need for contracting with a new IT company when “there are larger issues on the curriculum and instruction side that should be addressed first.”

“Not your call Don”

Later that day, Moya sent an email saying he directed the school district’s senior buyer in procurement to halt work on writing the RFP until his concerns were addressed.

“Not your call Don,” Martinez shot back in an email. “The work will move forward as planned.”

Moya answered that “as CFO of the district with procurement under my purview it is absolutely my call unless directed otherwise by the Superintendent.”

“I don’t report to you Jason and procurement is not under your purview,” Moya wrote.

The next day, in the text message that was subsequently leaked to the public, Valentino told Moya that he had been “riding roughshot [sic] over here” and “controls a lot of [the] financials.” Valentino apparently meant to send the message to state Public Education Secretary Hanna Skandera, who he asked for “ideas” in going after Moya.

In a brief interview with New Mexico Political Report, Moya said the emails are authentic and maintained that he did nothing wrong. He said was simply raising concerns about a “questionable RFP.”

Chavez said APS hasn’t yet written the RFP, but is still planning to move forward with it.

Correction: A previous version of this story stated that Bud Bullard currently worked as ANM’s chief operating officer. Bullard resigned from his position on July 29. We regret the error.

Read the emails below: