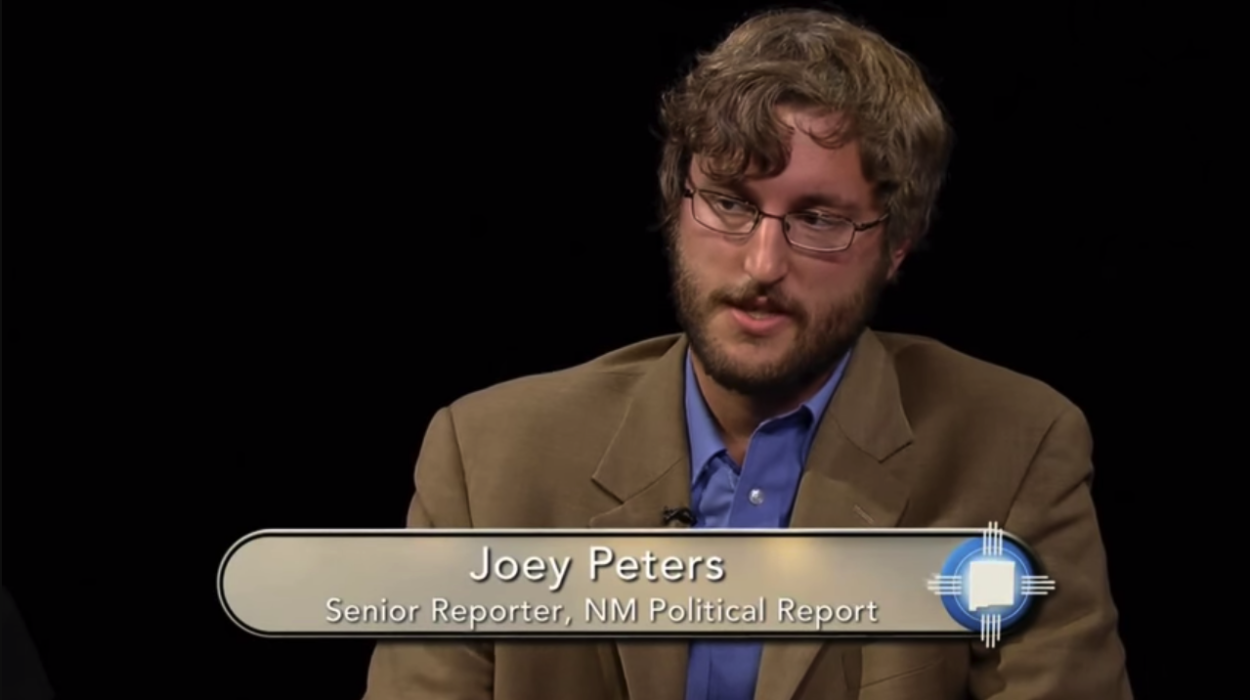 Audio of the five-minute conversation with Elaine Baumgartel is available on KUNM’s website.

While the story started with the text message sent by Valentino to Moya, when the text message appeared to be meant for Public Education Department secretary Hanna Skandera, it quickly ballooned beyond that.

Martinez was then accused of attempting to steer a possible contract for an IT assessment toward the technology company of a former work colleague, one who was fired from Denver Public Schools for accepting kickbacks.

But the story took an even more serious turn when it was revealed that Martinez was facing criminal charges of sexual abuse of a child in Colorado, dating back to 2013. He also faces violent assault charges involving a man he was intimate with from earlier this year.

A judge revoked the bond on both cases and Martinez now is facing arrest. Denver police are negotiating his surrender, according to media reports.

Since then, state Attorney General Hector Balderas has offered help to the district to make sure this does not happen again. Governor Susana Martinez has ordered a review of all background checks at all state school districts.

A lawsuit says Susana Martinez and Public Education Department Secretary Hanna Skandera intervened in the hiring of the deputy superintendent position, something spokesmen for both have since denied.