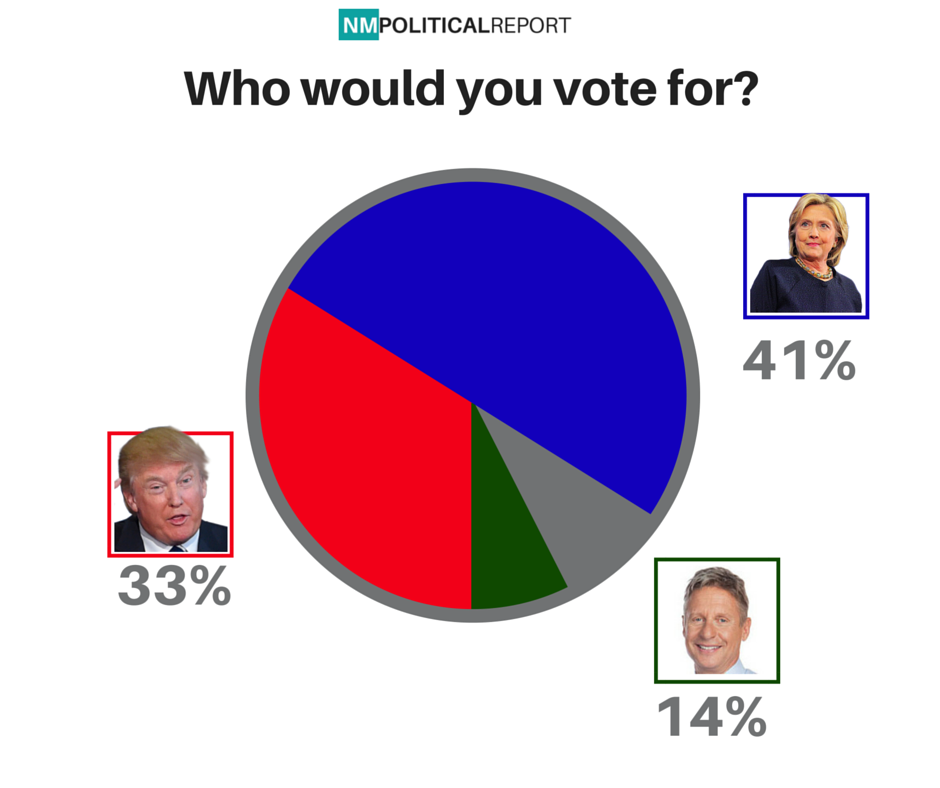 We commissioned a Public Policy Polling poll this weekend to look at a handful of questions related to New Mexico and national politics.

We’ve released some results throughout the week already:

Our news partners at ABQ Free Press also received the results, which should appear in the May 18 edition of the paper, which hits the streets in the afternoon.

They include breakdowns on each question by race, age, party and more.

Public Policy Polling conducted the poll based on questions submitted by NM Political Report. The pollster does conduct polls for Democratic campaigns, though no campaign or other group outside of NM Political Report had input on the poll’s questions.