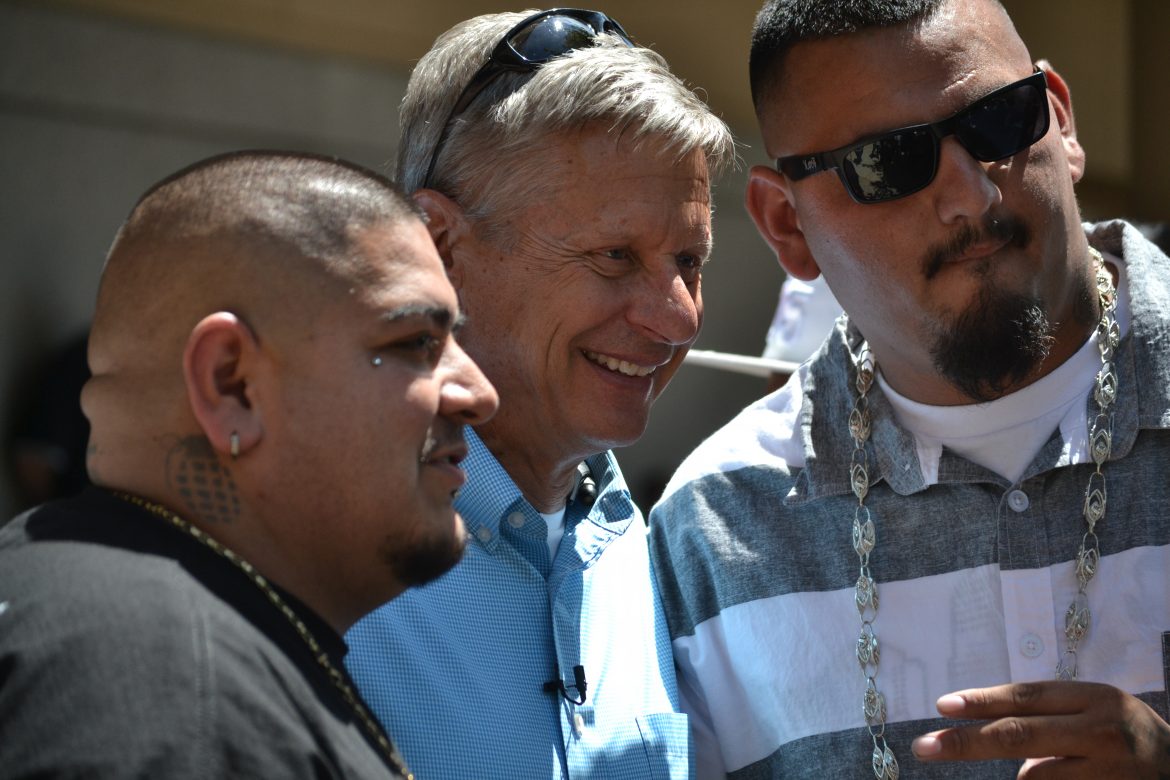 Will New Mexico be in play this presidential election? That’s the question following the release of an Albuquerque Journal poll by Research and Polling, Inc. Sunday (which NM Political Report wrote about).

And it’s a question polling guru Nate Silver of FiveThirtyEight looked into Monday.

And despite Gary Johnson polling over 20 percent, Johnson’s odds of winning New Mexico are still under five percent.

So will New Mexico be a deciding state?

If Johnson were to somehow win the state, that could cause deadlock where no candidate gets the required 270 electoral votes, sending the election to the U.S. House of Representatives. Republicans are overwhelming favorites to keep control of the U.S. House.

It’s not far-fetched to think the Electoral College would be close enough that New Mexico would make the difference, and it’s not totally crazy to think that Johnson could win his home state. But for both to occur together is quite a parlay.1 In 20,000 simulations of our polls-only model this morning, cases in which neither Clinton nor Trump received a majority of electoral votes and Johnson received at least one came up just 30 times, putting the chances at 0.15 percent. Most of those did involve Johnson winning New Mexico, sometimes along with Alaska (probably his second-best state).