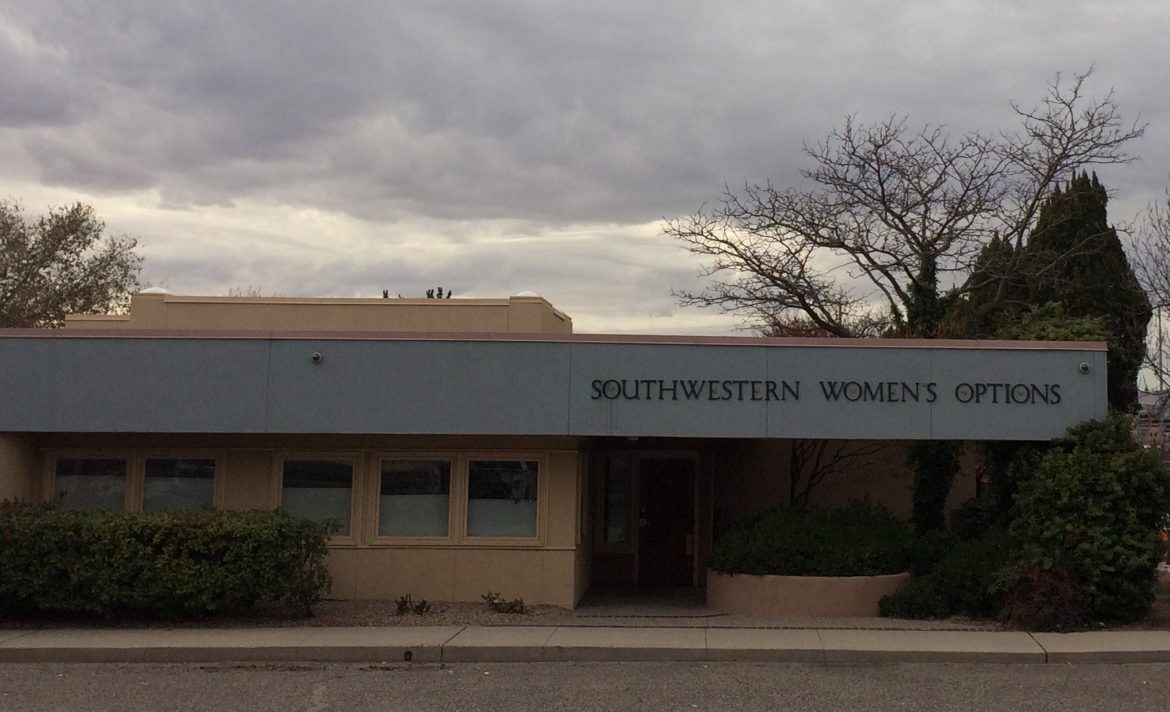 A controversial congressional panel investigating abortion practices in New Mexico and the across the country is under scrutiny for its tactics and mission from some of its own members.

In a report released this week titled “Setting the Record Straight: The Unjustifiable Attack on Women’s Health Care and Life-Saving Research,” Democratic members of the House Select Investigative Panel on Infant Lives skewered the majority in the committee for using “McCarthy-era tactics” to conduct “an end-to-end attack on fetal tissue donation and women’s health care.”

The Select Panel, chaired by Rep. Marsha Blackburn, R-Tennessee, earlier this year sought subpoenas from Southwestern Women’s Options and the University of New Mexico and recommended the state Attorney General open a criminal investigation into the health clinic’s fetal tissue donation policy to the university.

Congressional Republicans formed the Select Panel after controversial, heavily edited videos of Planned Parenthood by anti-abortion activists went viral in 2015. Those videos led to unproven claims that abortion clinics across the country were selling fetal tissue for profit.

The Select Panel is expected to release a final report on its investigation into fetal tissue donations before Congress adjourns later this month, according to Special Panel spokesman Mike Reynard.

But the minority report from Democratic members maintains that the Select Panel “squandered more than $1.5 million taxpayer dollars” to find “no evidence of wrongdoing.”

“The law allows and should encourage relationships between universities and community partners—such as the relationship between the University of New Mexico and Southwest Women’s Options—that provide opportunities for medical training and research,” the minority report reads.

The minority report quotes from physician testimony to the Select Panel describing medical benefits of fetal tissue research to help in “advancing our understanding and treatment” of ailments like Alzheimer’s, ALS, HIV/AIDS and the Zika virus, among others.

Just two of the six Planned Parenthood affiliates that practiced fetal donation before release of the controversial videos are still doing so today, according to the minority report.

“As a result, promising research into conditions and diseases that afflict millions of Americans has been halted or delayed,” the minority report reads.

The minority report dedicates one of its sections to proclaiming that the Select Panel found no wrongdoing in the relationship between Southwestern Women’s Options and UNM. It claims that the Select Panel “has known since January 2016 that SWO receives no money for tissue donated by its patients to UNM researchers.”

“While Panel Republicans also express displeasure that UNM provides reproductive health care and takes steps to ensure that medical residents and fellows obtain training that is mandated by various accrediting institutions, these activities do not implicate a single criminal law,” the minority report reads.

Southwestern Women’s Options is a common target among anti-abortion advocates for its practice of abortions on women into the third trimester of pregnancy. Last month, a woman who underwent an abortion at the Albuquerque clinic filed suit against it for allegedly not informing her about the donation of her fetal tissue to UNM. The minority report doesn’t address this allegation against Southwestern Women’s Options, but it does contend that similar allegations against Planned Parenthood have no merit.

The Democratic members of Congress on the Select Committee who sponsored the minority report are Reps. Jan Schakowsky of Illinois, Jerrod Nadler of New York, Diana DeGette of Colorado, Jackie Speier of California, Suzan DelBene of Washington State and Bonnie Watson Coleman of New Jersey.

Read the full minority report below: