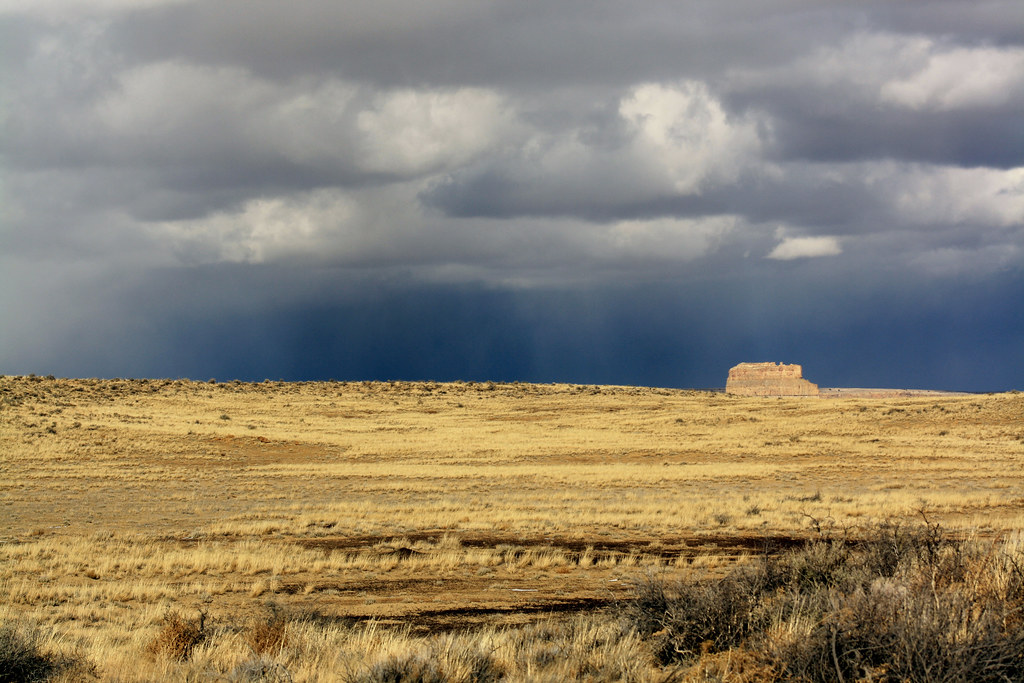 Environmental groups and Navajo government officials are criticizing the U.S. Bureau of Land Management over the bureau’s handling of oil and gas leases approved in the Greater Chaco area.

“We urge you to reject the U.S. Bureau of Land Management’s Findings of No Significant Impact and Environmental Assessments,” the letter reads.

RELATED: It’s not the Green New Deal: It’s the Red Deal… and it’s in NM

According to WildEarth Guardians, BLM published its revised environmental assessments additional information two days after the court ruling, and opened a 10-day comment period during the first week of July—during the 4th of July holiday.

“The Tribes have spoken, Congressional leaders have spoken, and the courts have ruled that BLM must do more than rubberstamp oil and gas proposals, yet the agency continues to do more to benefit industry and less to benefit people,” Navajo Nation Council Delegate Daniel Tso said in a statement. Tso represents the Tribal chapters that are impacted by the BLM’s actions and is a signee of the letter.

The letter signees asked BLM to hold three additional public hearings on the leases in Farmington, Santa Fe and within the Tri-Chapter region of the Eastern Agency of the Navajo Nation, which includes Ojo Encino, Torreon, and Counselor. The letter also asked for a 60-day comment period.

“Given the immense environmental controversy surrounding the agency’s proposal, as well as substantial public interest, we request the agency do more than provide a 10-day comment period that ultimately only includes seven work days,” the letter said. “We request the BLM bring a higher level of respect and consideration to its public process.”

RELATED: Federal court, Zinke call for consultation with tribes on Chaco. But what will that mean?

The group also criticized BLM’s handling of the historical sites in the region, arguing that the department “has only narrowly assessed adverse impacts to historical sites” in the Greater Chaco area. The letter claims BLM limited the scope of its assessments to possible direct impacts of isolated ruins and archaeological sites that have been previously identified. It also noted that the department had promised to analyze some 5,000 cultural sites in the region but has not yet begun.

“The Greater Chaco region is more than a handful of iconic ruins. Rather, the region is an interconnected fabric of Ancestral Puebloan cultural influence and impact,” the letter stated. “As such, preservation of the historical values of this region requires a landscape-level approach to analysis and conservation.”