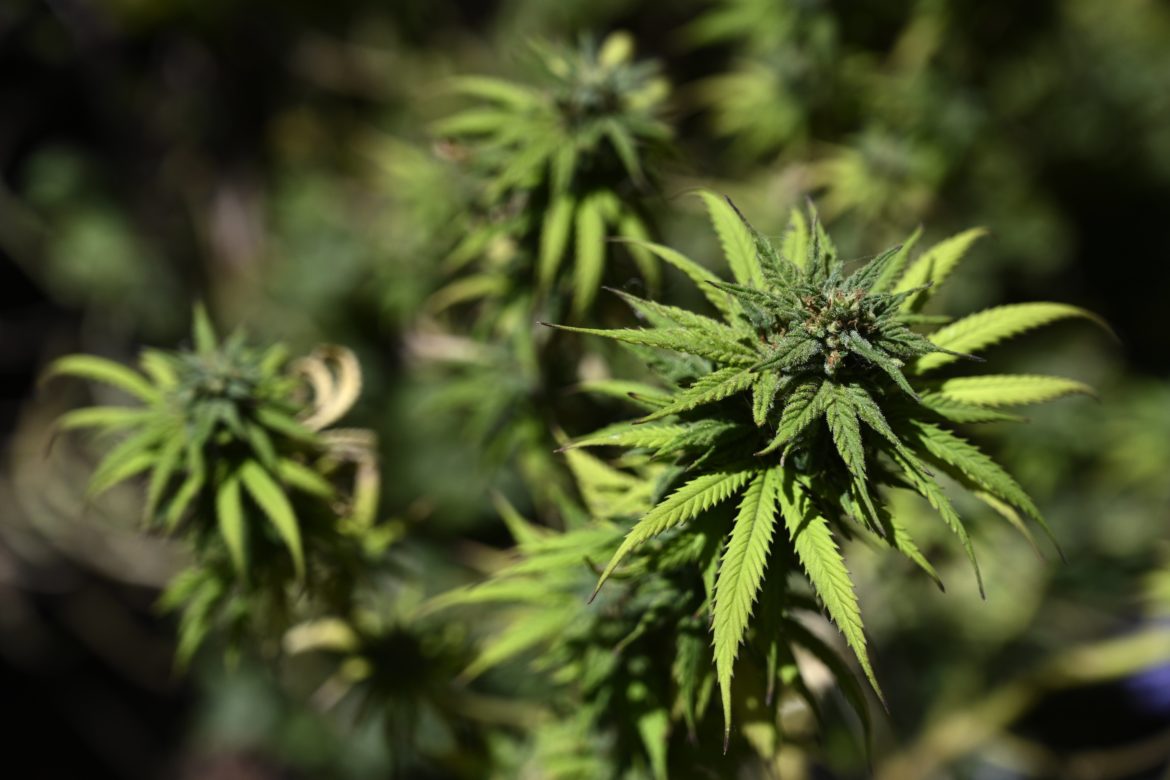 A House bill aimed at legalizing and regulating recreational-use cannabis passed its second committee Wednesday and will next be debated on the chamber’s floor.

HB 12, sponsored by Democratic Representatives Javier Martínez of Albuquerque and Andrea Romero of Santa Fe, passed the House Taxation and Revenue Committee along party lines by a vote of 8-4.

The committee adopted Martínez’s proposed substitute bill which made some significant changes including eliminating specific tax revenue designations, often referred to as earmarks. Specifically, the new version of HB 12 would eliminate earmarks for a medical cannabis patient fund and a designation for communities disproportionately impacted by previous drug laws, although Martínez said funds for those specific purposes would remain. The new version of the bill also removed fines and fees for juveniles, strengthened employers’ rights to enforce a drug-free work environment, delayed the start dates for selling recreational-use cannabis through dispensaries and adjusted tax rates on cannabis sales.

Just as he did in the previous committee hearing on the issue, Martínez cited three major principles of his bill: the protection of the current medical cannabis program, legalization with equity and restorative justice and a strong regulatory framework.

Martínez also stressed that New Mexico could be the third state in the U.S. to legalize cannabis legislatively instead of through a voter initiative.

Romero also stressed that a comprehensive bill that includes social and restorative justice provisions would ensure no one is left behind.

“Of course, the most important component as to why this is the best way to do it, is because of how we’re trying to reduce the harm in our communities and really soundly address the social justice and access to justice components of this, while we’re trying to create a brand new industry,” Romero said.

Only Republican members of the committee raised questions and concerns about the bill, which were largely focused on the social impacts of legalization and less about taxation and revenue.

Rep. Jason Harper, R-Rio Rancho, said he thought legalization would be viewed as a mistake in the future.

“I do believe that 10 years from now, we’ll look back at the impact this has had on New Mexico and I just really believe, deeply, that we will all regret doing this,” Harper said.

He also recounted a conversation he had with a state lawmaker in Colorado, where cannabis has been legal for years.

“I can’t remember what political party she was, so I’m not even going to guess. But she did say that she was hoping that we would legalize marijuana so that her homeless camps would all move to New Mexico where it’s warmer,” Harper said. “So just something, something to think about.”

Ultimately, Harper’s line of questions were more focused on taxes and revenue and even though he voted against the bill, he praised the work of the two sponsors.

Rep. Larry Scott, R-Hobbs, also asked specifics about how cannabis would be taxed and the potential revenue, but later asked if it was a smart move to legalize cannabis while many in New Mexico are on public assistance.

“We’re a very poor state, and we’re about to pass legislation that would take another $625 million out of their pockets,” Scott said. “I guess my question is, out of what budget is this money going to come for these folks?”

Martínez said he’s confident that even New Mexicans with a limited income will decide what is appropriate to spend money on, for any type of recreation.

Rep. James Strickler, R-Farmington, shared his concerns with the social impact of legalization and said one of seven children—specifically “one unruly son”—“dabbled” in cannabis.

“It was kind of a nightmare for us,” Strickler said. “I have a good report though, he’s clean and sober, if you will.”

There were only a few public comments against the bill, but more than a dozen people spoke in favor of it, including a tribal councilman from the Pojoaque Pueblo who said the bill would be a positive move towards allowing sovereign nations to reap the benefits of legalization.

The bill, Martínez later told the panel, would allow for contracts between tribal governments and the state government, similar to tribal gaming compacts.

The next stop for HB 12 is the House floor for debate. From there the bill would need to make it through Senate committees and the Senate floor before going to Gov. Michelle Lujan Grisham’s desk. Lujan Grisham has pushed for cannabis legalization since she took office and made it one of her priorities this legislative session.