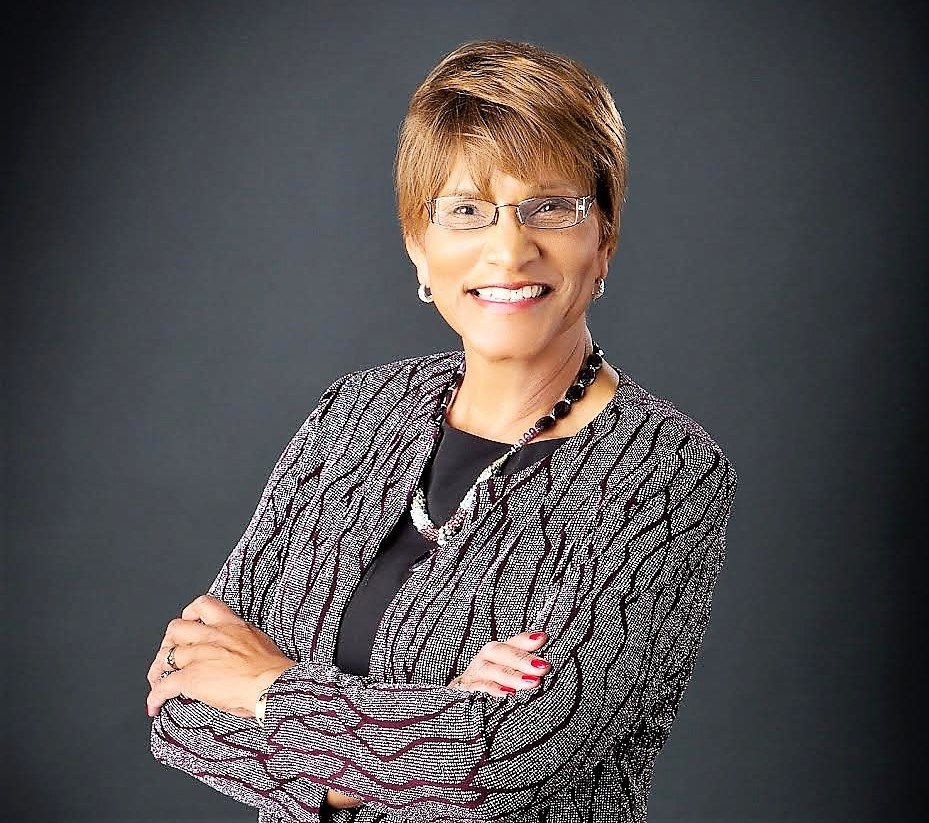 Herndon moved to the district in 1982, where she and her husband raised their three children. She said she thinks she is the best person for the job, in part, because of her three decades of living in the district and because of her experience of working in various government positions.

She was a senior trial attorney for the U.S. Department of the Treasury and the Internal Revenue Service and she was the Deputy Cabinet Secretary for the General Services Department. She has also been a deputy superintendent general counsel for the New Mexico Regulation and Licensing Department.

“What I keep telling people, just look at my background. I have a great deal of experience looking at tax issues. I’ve worked in state government,” she said. “I understand government.”

A lawyer by training, Herndon has also worked as assistant New Mexico attorney general. She also serves on the board of several organizations, including the U.S. Eagle Federal Credit Union, the NAACP – Albuquerque Branch, as First Vice Chair, and she is secretary of the Democratic Party of New Mexico.

This will be Herndon’s first time to seek for political office, but she said she worked on Stansbury’s campaign, both knocking on doors and fundraising, when Stansbury first ran for HD 28. A former executive director of Southwest Women’s Law Center and currently the founder, president and chief executive officer of KWH Law Center, Herndon has also helped draft legislation before as well, she said. She said she also worked alongside Stansbury when Stansbury ran for HD 28 in talking to people in the community about their needs.

“All three of those combined create an excellent result, showing I am the best person to be sitting in that seat right now that is vacant,” she said.

Herndon is not the first person to announce they are seeking appointment to the seat. Bunnie Benton Cruse, a transgender woman, announced in May.

Herndon said she has already been talking to people in the district. She said that if she is appointed, the three main issues she would work on is making sure no one is evicted after the COVID-19 moratorium is lifted on evictions, installing street lights in residential neighborhoods in HD 28 to lower crime and making sure survivors of domestic violence have access to financial resources and housing.

In addition, Herndon said she is also interested in systemic racism in the school system and job creation.

“I want to make sure there is never any food insecurity or lack of housing for any person,” she said.

Updated: Herndon was Deputy Cabinet Secretary for the General Services Department. She is not currently in that role.