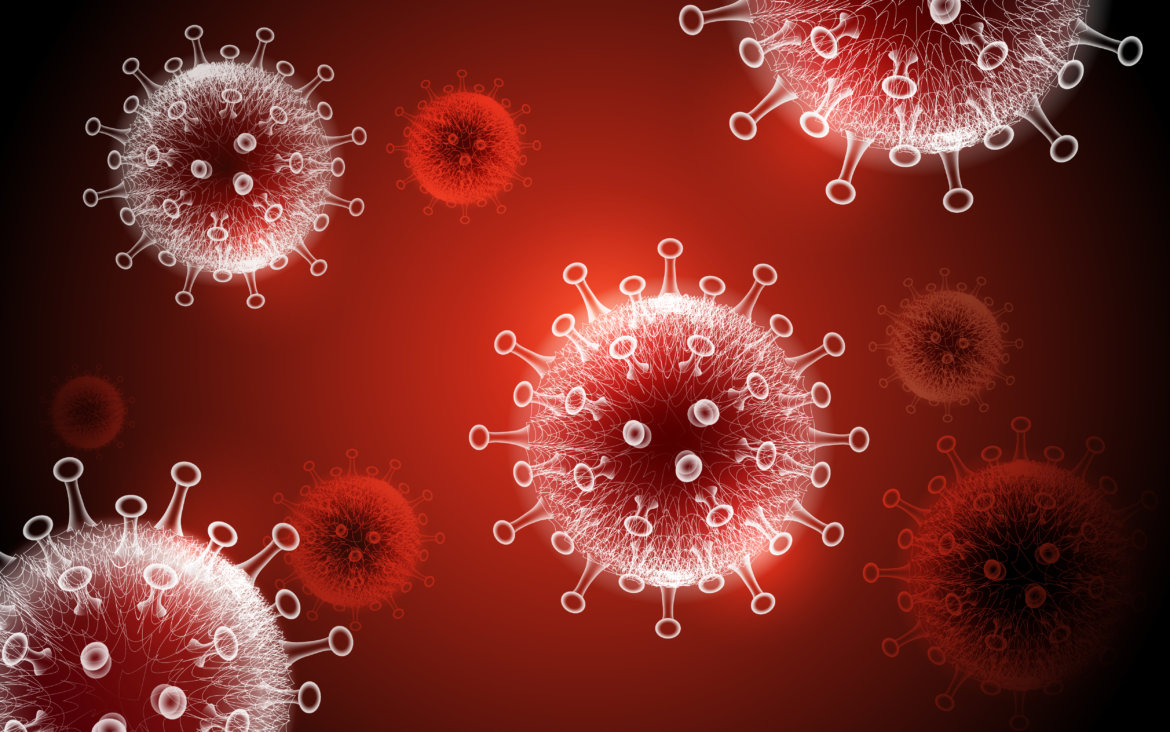 A poll of New Mexico voters showed that 51 percent approved of both Gov. Michelle Lujan Grisham and President Joe Biden’s handling of the COVID-19 pandemic.

Lujan Grisham has been in charge of New Mexico throughout the pandemic and instituted lockdowns, mask mandates and other orders to slow the spread of COVID-19 beginning last March.

Last week, the governor announced a new mask mandate for public indoor spaces. This announcement came after the poll was conducted.

Biden, meanwhile, started his term on Jan. 20, ten months after most of the country imposed restrictions to slow the spread of COVID-19.

The poll also showed that more voters disapproved of Lujan Grisham’s handling of the economy than approved—46 percent disapproved to 42 percent who approved.

The poll of 682 New Mexico voters took place on August 16 and 17. The poll has a margin of error of plus or minus 3.8 percent for topline questions.