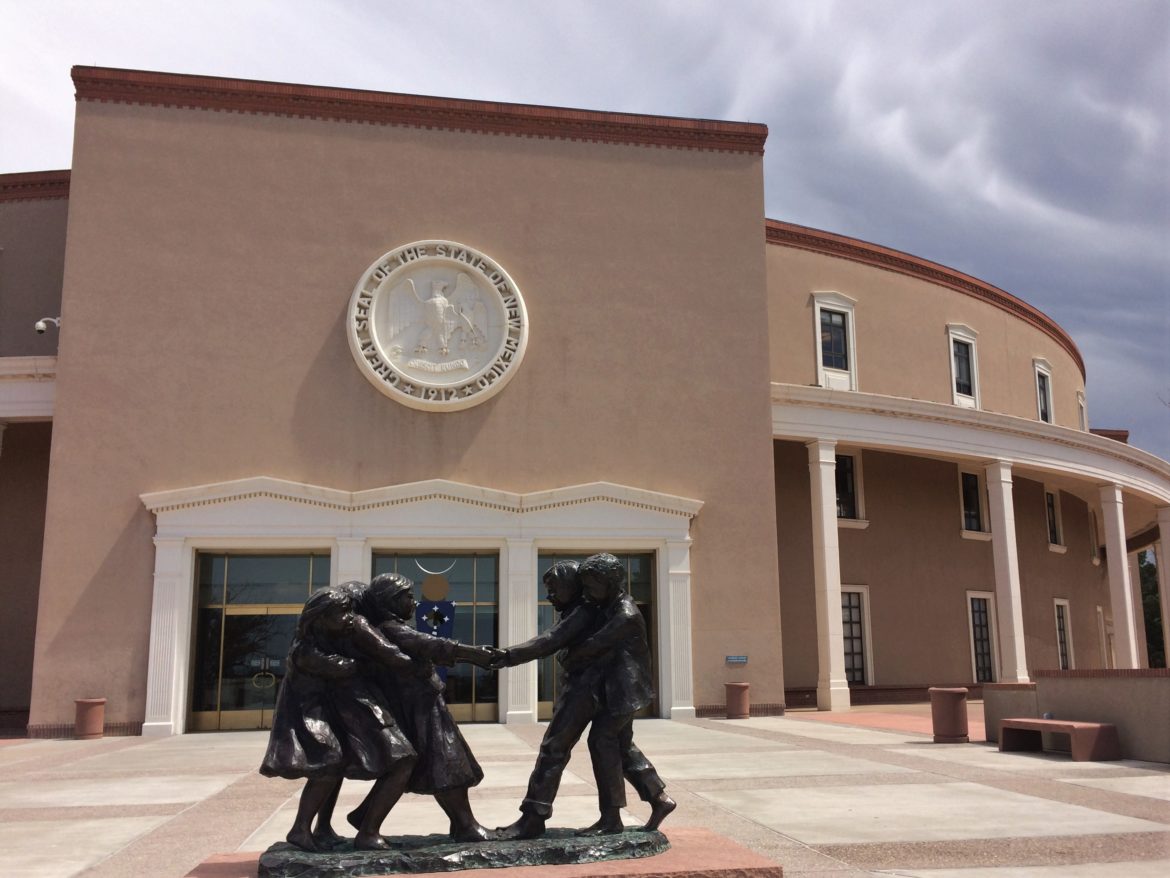 A poll taken this fall shows that New Mexican voters are in favor of a state-supported paid family and medical leave program.

A group of Democratic representatives, led by state Rep. Christine Chandler of Los Alamos, have sponsored a bill to establish such a program in the last few legislative sessions but the bills failed to make it through. The bill would have established a fund that both employers and employees pay into that could then be tapped for up to 12 weeks in the event of certain exigencies, such as a new child’s arrival.

The poll found that 77 percent of New Mexico voters support a state-supported paid family and medical leave insurance program. The number of supporters increased to 81 percent when the voters were told that such a plan would cost workers $2 to $6 per week, according to the poll results.

The poll, sponsored by Southwest Women’s Law Center and a group known as the Paid Family and Medical Leave Coalition which support paid family and medical leave leave, found that 55 percent of New Mexico voters “strongly support” the concept. Democratic voters showed the highest percentage of “strong support” with 85 percent and another 11 percent “somewhat supported” the idea. Among Republican voters, 20 percent said they “strongly supported” a state-operated paid family and medical leave insurance program and another 36 percent said they “somewhat supported” it.

Terrelene Massey, executive director of SWWLC, said what surprised her from the poll was the support for the insurance program among Republican voters polled.

“There was a majority of support among Republicans. But it’s not different from other states with similar data but it’s nice to see that here, too,” she said.

Among New Mexico voters who have received the COVID-19 vaccine, those polled showed 64 percent indicated “strong support” and 20 percent “somewhat supported” the program.

Tracy McDaniel, policy advocate for SWWLC, said she was not surprised by the results of the poll, which was conducted between October 10 and 13 through social media ad recruitment. She said other states that already have paid family and medical leave programs in place have shown similar polling.

She said that states that already had an insurance program in place before the COVID-19 pandemic benefitted in that their unemployment insurance faced less stress because many employees were able to rely on their paid family and medical leave insurance program to contend with childcare and other caregiving issues that cropped up during the pandemic. The program is also a benefit to women, who tend to be more likely to take time off from work or leave a job entirely due to caregiving responsibilities, she said.

“At the bigger national economic level, what we know is that a lot of job losses (due to the COVID-19 pandemic) have been women who are caregivers to children or elders,” she said.

Massey said she hopes that Gov. Michelle Lujan Grisham puts the paid family and medical leave act on her “call” which determines what bills can be discussed in the upcoming 2022 legislative session. Only topics approved by the governor or those with an economic impact can be discussed in 30-day sessions.

The poll indicated that 55 percent of the voters polled said they would be more likely to vote for a candidate or elected official who supports the insurance program.

McDaniel said that with the state flush with federal money, it could afford to establish the program, which would require the state to initiate the trust fund with an estimated $35 million to set up the program. It would be overseen by the Department of Workforce Solutions.

McDaniel said such a program would give small businesses in New Mexico a recruitment and retainment edge if the state implements it.

“Businesses that offer it have better recruitment and higher morale and retainment,” she said. “What we see especially now even more than before, due to labor shortages, businesses are offering their own private medical leave to recruit workers. That’s fantastic if you can afford to do that. But small businesses in this state don’t have that ability. We’d be developing a state infrastructure for those who can’t afford to do it.”

The margin of error for the poll is +/- 3.9 percentage points. It was conducted by Change Research, which polled 750 likely voters using Dynamic Online Sampling to obtain a sample reflective of the electorate.