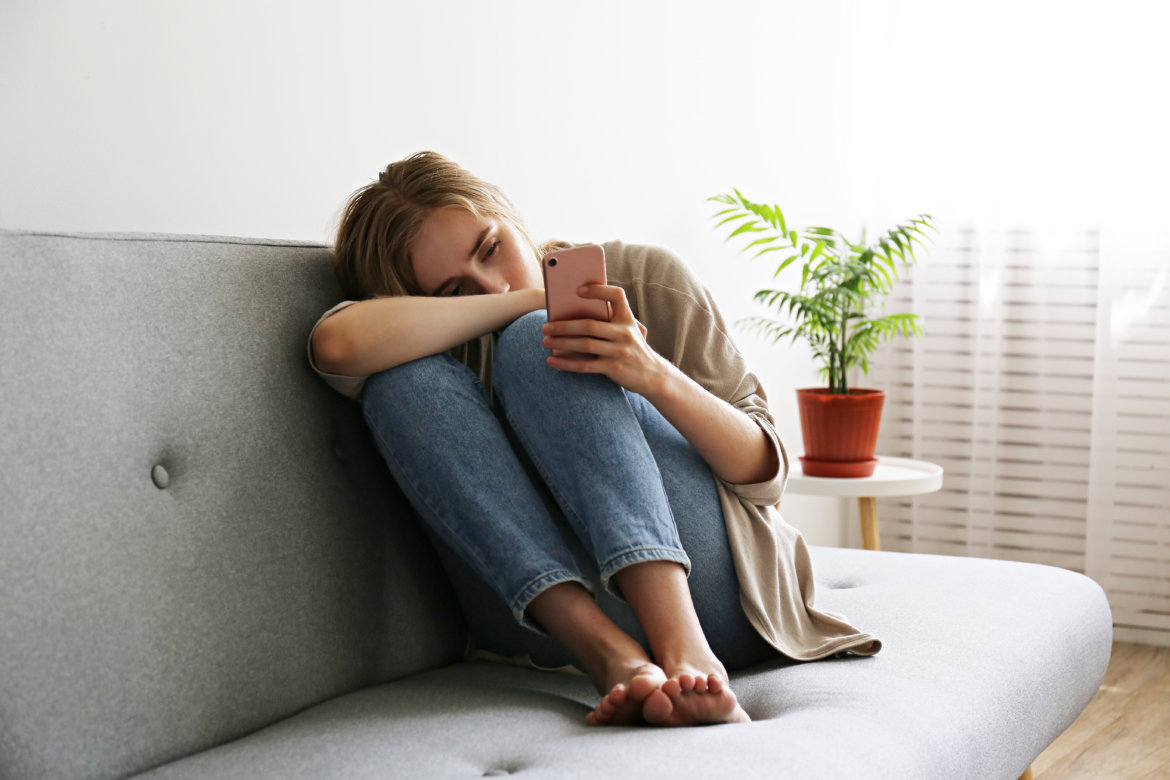 According to a recent report from the U.S. Centers for Disease Control and Prevention , girls experience persistent feelings of sadness and suicide at higher rates than boys and the trend is on an uptick.

The report, Youth Risk Behavior Survey, shows that this problem has been on an upward trend since at least 2009.  Kathleen Ethier, PhD and director of CDC’s Division of Adolescent and School Health led the survey and was the senior author on the mental health paper. She said through email to NM Political Report that “it’s not entirely clear why females are experiencing poorer mental health and suicidal thoughts and attempts.”

“However, previous research suggests that young women may be more adversely impacted by negative messages in social media and females experience more of certain types of violence like electronic bullying and sexual assault,” she said.

In 2009, 26 percent of girls the CDC surveyed said they experienced persistent feelings of sadness or hopelessness over the previous year. But in 2019, the CDC found that 37 percent of girls said they did. In addition, girls in 2019 were nearly twice as likely to as boys to make a suicide plan.

Although the report relied on data up to 2019, Ethier said that the COVID-19 pandemic could have worsened the mental health outcomes for girls.

“These were factors affecting girls and young women prior to the pandemic, and some of those may have been exacerbated — particularly as young people spent more time on social media and online due to school closures and COVID-19 restrictions,” she said.

A separate CDC report on mental health and youth during the pandemic indicates that, overall, children’s mental health well being was negatively impacted by COVID-19. Emergency room visits for mental health-related problems rose sharply in March 2020 at the beginning of the pandemic for both young children between the ages of 5 to 11 as well as older children who were teenagers. Girls, in particular, suffered. During the pandemic, girl children experienced a higher prevalence of parental and personal job loss, emotional abuse by a parent and difficulty completing schoolwork when compared to male students, according to the CDC.

In another study, the CDC found that emergency department visits for suspected suicide were 50.6 percentage points higher among girls from February through March 2021 than during the same period in 2019.

New Mexico State University Professor of Public Health Jagdish Khubchandani said boys have a tendency to be disruptive when they’re “not feeling okay,” while girls are more likely to internalize negative feelings.

“Girls keep to themselves; they don’t express their problems with adults. Many of these behavioral tendencies become depression disorders,” he said.

Khubchandani also spoke of how discrimination can affect girls’ mental health. He said girls can internalize gender discrimination, especially if it takes place in the home.

“A female child would notice what value she has,” he said.

Khubchandani said another barrier to mental health for all children in New Mexico is a shortage of child psychiatrists. He said it’s a problem nationwide but, in addition to the national shortage, he said a really qualified child psychiatrist would have less incentive to live in New Mexico than a state such as California where a provider could make considerably higher wages.

In addition, there is another barrier in New Mexico with language, Khubchandani said. While finding a child psychiatrist is already hard, finding one who can speak Spanish or a Native language could be even harder, he said.

Ethier said there more research needs to be done but there are some things that researchers already know that work to improve outcomes for all youth.

“While we do need to better understand the factors that are contributing to greater mental health problems among girls and young women, there are some things that we know work to improve those outcomes for all youth. Our findings highlight that a sense of being cared for, supported, and belonging at school – called ‘school connectedness’ –has an important effect on the health and well-being of young people, not only during adolescence but well into adulthood,” she said.