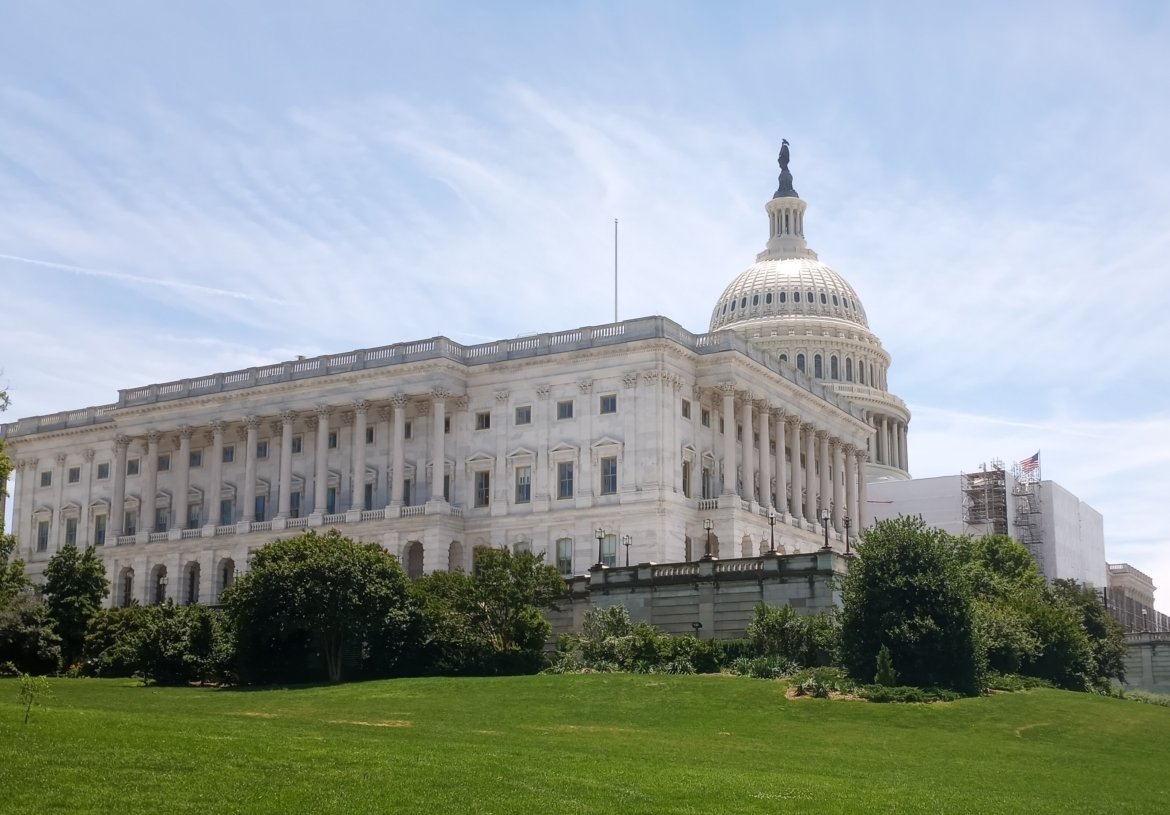 The U.S. House of Representatives passed a bill on Thursday by a 228 to 195 vote that would codify the right to contraception into law, but its future in the U.S. Senate is uncertain.

All Democrats in the House voted in support of the bill. Most Republicans opposed it, but eight voted in favor.

HR 8373, would codify into law the right to contraception and the right of healthcare providers to provide it and information about it. When the U.S. Supreme Court overturned Roe v. Wade last month, Justice Clarence Thomas wrote a concurring dissenting opinion stating that all rights based on the 14th Amendment’s right to privacy, including the right to contraception, should be revisited by the court. The court decided Griswold v. Connecticut in 1965 and struck down state bans against married couples’ use of contraception, opining nearly 60 years ago that married couples have that right because of the 14th amendment.

Earlier this week, the House of Representatives passed the right to same sex marriage and interracial marriage, which are also viewed as vulnerable because of Thomas’ opinion and the court’s willingness to overturn Roe.

Both Leger Fernández and Stansbury are co-sponsors on the bill.

Stansbury issued a statement after passage of the bill, saying that it is “inconceivable” that in 2022 the U.S. must act to protect the right to access contraception.

Leger Fernandez called it “vital healthcare” in a tweet.

Some Republican lawmakers have called some forms of contraception abortifacients and have introduced state bans and also tried to eliminate Medicaid funding for some kinds of contraception.

Nicole Comeaux, Medicaid director for New Mexico Department of Human Services, said that New Mexico increased its Medicaid coverage for Long-Acting Reversible Contraception [LARC] in 2020. Some state lawmakers, in states hostile to abortion care, have said they want to ban LARCs, as well as emergency contraception.

Comeaux said NMHSD started collaborating in 2021 with the University of New Mexico on a pilot project that would improve contraception access with a focus on school-based health care sites to help reduce teenage pregnancy.

Comeaux said this is important because in rural areas, a patient could arrive at a clinic but a provider might not have the contraception the patient wants on site. That creates barriers, Comeaux said.

She said the state is looking to expand contraception access further across the state.

“I think the idea that anyone capable of pregnancy should have so many attacks directed at their ability to achieve reproductive well-being is obscene. Everyone should be outraged,” she said.