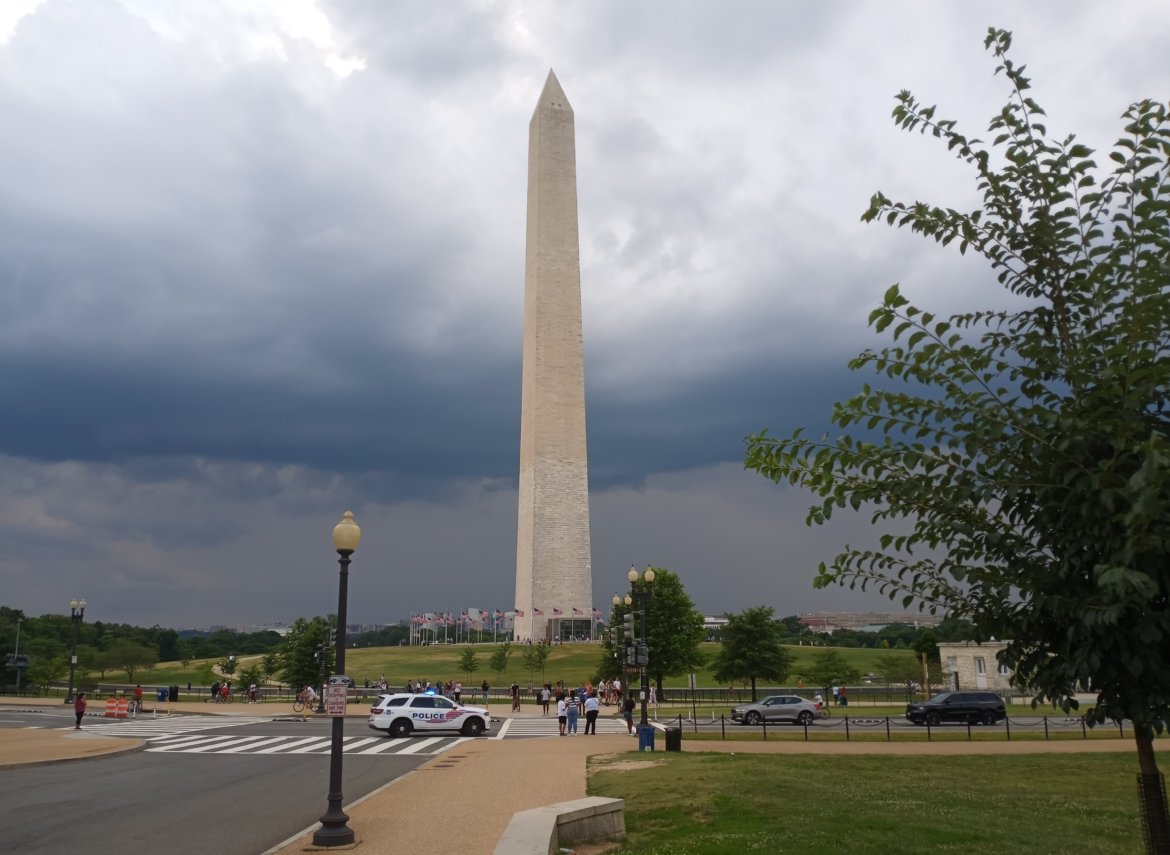 President Joe Biden’s executive order to protect reproductive rights and care announced earlier this month can only do so much without Congressional budgetary support.

The order directs federal agencies, particularly the U.S. Department of Health and Human Services [HHS] to safeguard access to abortion care and contraception, protect the privacy of patients, promote the safety and security of both patients and providers and to coordinate federal efforts to protect reproductive access and rights.

But, Biden’s ability to affect change on the current state of abortion care now that the court has overturned Roe v. Wade is “handcuffed” by a lack of action from the U.S. Congress, Noreen Farrell, attorney and executive director with the nonprofit Equal Rights Advocates, told NM Political Report.

“Obviously, there’s some congressional handcuffs on the scope and impact of executive action,” Farrell said.

Farrell called the order “a plan to make a plan.”

A few days after Biden’s order, HHS Secretary Xavier Becerra issued guidance that states that providers must continue to follow the Emergency Medical Treatment and Active Labor Act, a federal law that requires that all patients receive an examination, stabilizing treatment and transfer, if necessary, as needed, irrespective of state laws that apply to specific procedures.

Stabilizing treatment can include an abortion if the patient is experiencing a medical emergency, regardless of state law. In states that have banned access, stories have already begun to emerge of providers being afraid of practicing appropriate medical care due to state restrictions.

Most states that ban abortion criminalize the providers by imposing both jail time and fines.

Some states, including New Mexico, do not restrict abortion care, but Farrell and others have said that there will be increased efforts from anti-abortion groups and anti-abortion protesters to alter policy.

Farrell said that in order to fully protect abortion rights in the state, policy makers need to “enshrine” the right into New Mexico law. New Mexico policy makers have said recently, in response to the court overturning Roe v. Wade, that they need time to consider such a bill.

“On the highest level, it [Biden’s executive order] should embolden states like New Mexico to move ahead and enshrine the right to abortion into the [state] constitution,” she said.

Farrell said the importance of Biden’s order is that it emphasizes the “urgent need for action” and that includes states where it is still legal, such as New Mexico, to craft bills that explicitly protect abortion care.

“Where Congress has failed, having that statement of commitment, it’s really crucial, especially for states like New Mexico that have been supportive of access,” she said.

The U.S. House of Representatives has twice passed the Women’s Healthcare Protection Act, which would legalize abortion nationwide. The chamber also passed bills last week to codify same sex marriage and interracial marriage and the right to contraception, all of which are now considered vulnerable rights because of the Supreme Court decision.

Some conservative policy makers have conflated some types of contraception as forms of abortion care.

But, while some Republicans in the House of Representatives crossed the aisle to vote for HR 8373, the right to contraception, the bill’s future in the U.S. Senate is uncertain.

Some House Republicans also voted for HR 8404, the Respect for Marriage Act and there has been some speculation that enough Republicans in the Senate might vote with Democrats to enable passage, but its future, too, is still uncertain.

Biden ordered that HHS must launch outreach and public education efforts. But with a lack of funding available, Farrell said this is a prime example of the limits of what such an executive order can accomplish without congressional support.

As part of the HHS guidance issued earlier this month, Becerra said HHS would provide $3 million in funding for new training and technical assistance for family planning providers.

But the move exemplifies the limitations of Biden’s order, Farrell said.

“This is just the drop in the bucket given the gravity of the situation,” she said.

It’s too small an amount to have impact, she said. In addition, it’s not new funding and HHS already had the money in its budget to do the work before Biden issued his order.

“It would not do much for New Mexico, much less all of the country. Unless it’s backed up by serious funding, it’s inspirational work on paper only,” she said.

Biden also stated, as part of the order, that HHS would protect access to medication abortion. According to the reproductive research organization Guttmacher Institute, 54 percent of abortion patients terminated their pregnancy through abortion medication in 2020. The use of medication abortion has been on an upward trend since the U.S. Federal Drug Administration approved its use in 2000.

But, several states have already banned medication abortion or have introduced bills trying to do so. Texas banned it last year. Some states have placed additional restrictions on a medical provider’s ability to prescribe it.

Farrell said there is a demand for greater clarity from the FDA on access to medication abortion. How states that ban it can enforce regulations if a pregnant individual receives medication abortion through the mail is not clear.

Some websites offer medication abortion to patients in some states where it is legal. There are some websites based in other countries, outside the jurisdiction of states such as Texas, that offer the two-step pill prescription regardless of the location of the recipient.

“We expect a deluge of legal challenges that bans it [medication abortion]. The legal landscape is going to be fraught immediately and for a long time. We see, on both sides, a profound commitment to their positions. It will be battled out at the courts at the expense of women,” Farrell said.

She said the issue around medication abortion is a place where the U.S. Department of Justice needs to get involved in states’ efforts to ban the drugs, which are FDA approved up to 10 weeks of gestation.

Farrell said that Biden’s order “doesn’t meet the urgency of the moment.” She called it “disappointing” since the White House had been aware of the likelihood of the court overturning Roe since early May when Politico leaked a draft opinion.

But, she said, the order “sets up further discussion.”

“But it won’t change much,” she said.