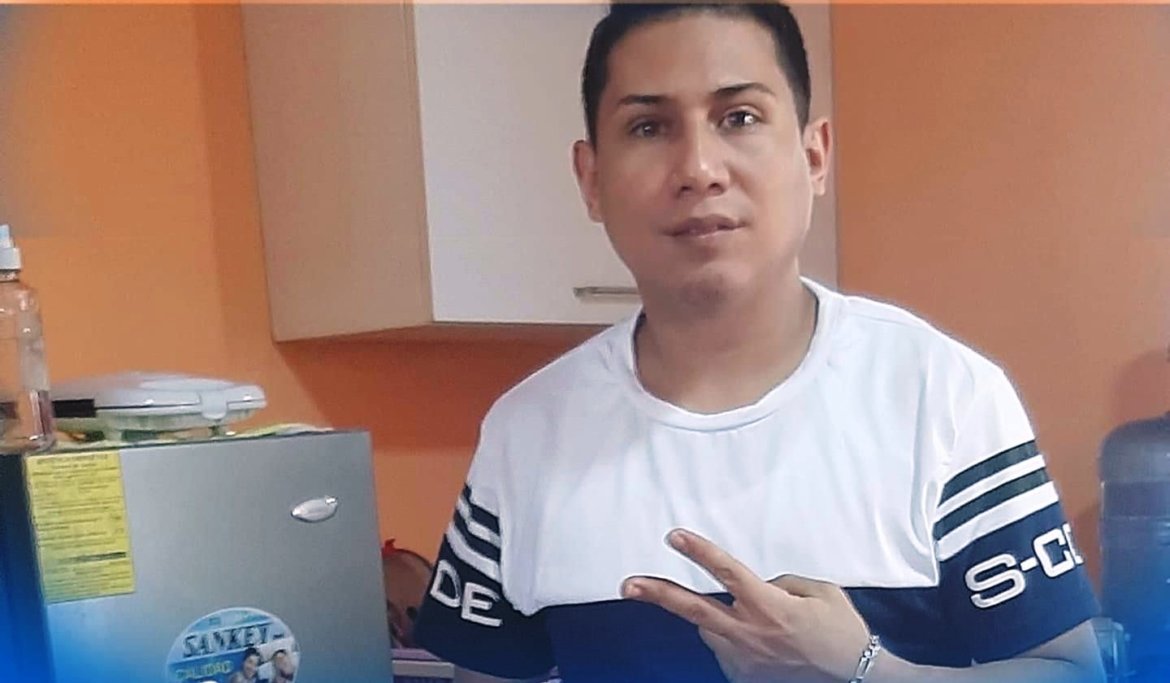 The New Mexico Immigration Law Center filed a complaint with the U.S. Department of Homeland Security on behalf of a Nicaraguan asylum seeker, Edgar Garrido Diaz, alleging violation of his due process rights, medical neglect and abuse while housed at Cibola County Correctional Center.

According to the complaint, U.S. Immigration and Customs Enforcement denied Garrido Diaz’s due process rights by not providing him with a translator to help him fill out his asylum application, failing to provide him with a translator to file an appeal once denied asylum and by continuing to detain him despite a court order that should have allowed his release while he pursued asylum in the U.S.

An ICE and Department of Homeland Security public affairs officer responded that the agency was working on a response to the allegations but did not respond to NM Political Report by deadline.

The complaint also alleges medical neglect because, while Garrido Diaz was detained at the facility run by CoreCivic, officers denied Garrido Diaz medical attention for 24 hours despite the fact that he tested positive for COVID-19 and suffered multiple symptoms.

Matthew Davio, public affairs manager for CoreCivic, denied the medical neglect allegations, saying that the situation described in the complaint is not “accurate nor reflective of our policies, procedures or values.”

“We vehemently deny any allegations of detainee mistreatment. There is a robust grievance process in place should a detainee ever feel that they have been treated unfairly,” he said.

The complaint alleges further medical neglect because Garrido Diaz suffered an injury in early July to his knee and ankle and officers did not take him for a medical exam until two weeks later, despite Garrido Diaz’s inability to walk on the leg, the complaint states. Before providing him with medical care, officers attempted to deport Garrido Diaz, shackling him for 18 hours and providing him with food only once and denying him water during the ordeal, according to the complaint. Once examined, Garrido Diaz learned that his ankle was fractured but he does not know if the fracture was the result of the original injury or due to officers shackling his legs for the 18 transport to deport him, the complaint states.

His deportation was canceled because the Nicaraguan government would not authorize his flight due to his medical condition, according to the complaint.

The Nicaraguan government arrested Garrido Diaz three times and beat him as part of a crackdown on peaceful protestors, according to the complaint. Garrido Diaz fled to the U.S. and requested asylum, stating that if deported, he fears another arrest, torture and possible death.

“I would like people to know what’s happening to me because what I am living through is not easy, it’s inhumane. I imagine many others detained here are living through the same inhumane conditions. We’re people just like anyone else, we should have the same rights as everyone else. Unfortunately, here, our rights don’t matter,” Garrido Diaz said through a statement.