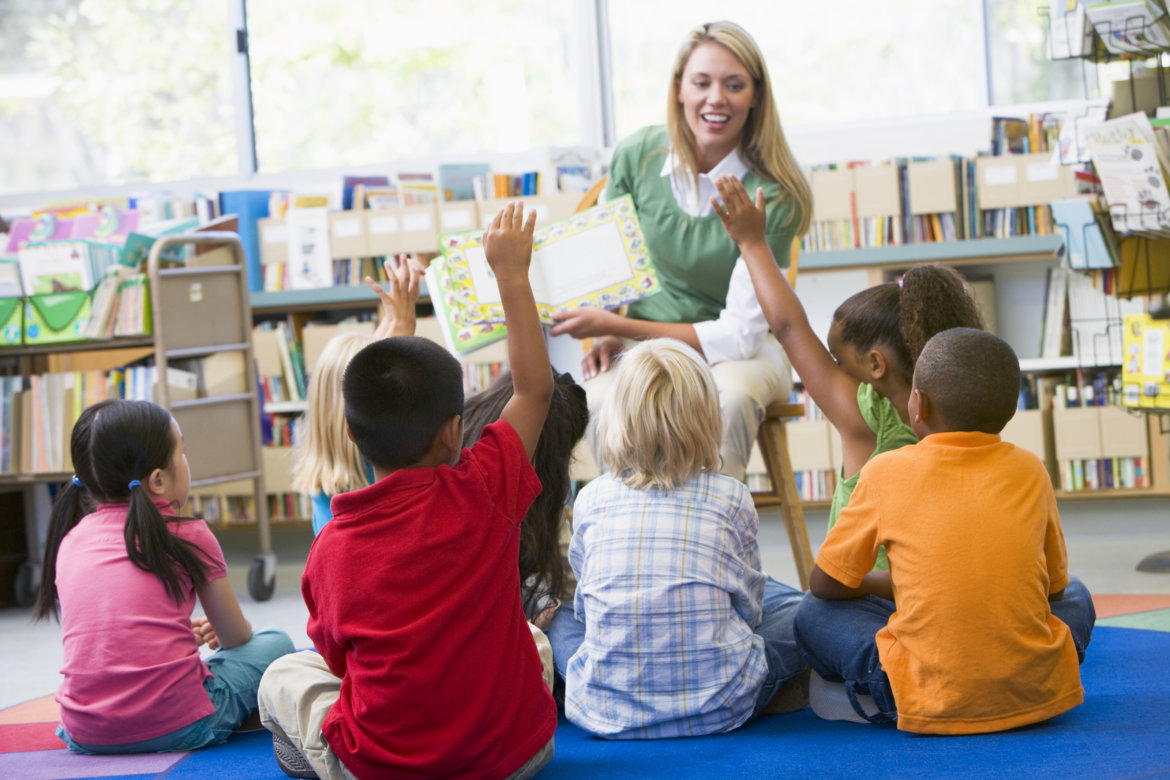 U.S. Census data released on Tuesday indicated national improvements in income, poverty and health insurance for families across the U.S.

New Mexico Voices for Children, a nonprofit that advocates for legislative policies that benefit children, believe the new census data showing some initial improvements could positively impact New Mexico’s child well-being that were not reflected in the 2022 National KIDS COUNT Data Book.

The recent 2022 Data Book, which the Annie E. Casey Foundation released in August, ranked New Mexico at 50th for child well-being. Emily Wildau, research and policy analyst for NMVC, said that the census information released on Tuesday does not drill down into state-level data but more census data at the state level will be released later this week.

“Adding in these income supplemental benefits gives a nuanced look,” she said.

Wildau said the overall drop in poverty for children at the national level is, “truly astonishing.”

Wildau said the drop was driven largely by the Child Tax Credit, which made monthly payments available to eligible families from July 1, 2021 to January 31, 2022. The Child Tax Credit program was a part of the federal American Rescue Plan Act, a bill signed by President Joe Biden to try to offset some of the economic impacts of the COVID-19 pandemic. One caveat about the data is that the federal relief program was a temporary measure.

“Unfortunately it hasn’t been made permanent,” Wildau said. “It impacts child poverty dramatically.”

When the 2022 KIDS COUNT Data Book came out in August, New Mexico Voices for Children Executive Director Amber Wallin said the 2022 Data Book and the 2021 Data Book were “not comparable.” The pandemic affected data gathering and much of the 2022 data was still reliant upon pre-pandemic information.

“There is still a lot of disparity by race and ethnicity,” she said.

Wildau called both the drop and the increase “statistically significant.”

Those who have a college degree saw a growth of 2.7 percent in income. Those with some college experienced a 4 percent drop in median income.

“That group is still really dealing with the repercussions of the pandemic,” she said.

Wildau said more information about health insurance will be forthcoming later this week, but, so far, the data released Tuesday indicates that fewer people are uninsured.

She said that, despite the anecdotal evidence of employees being difficult to find, the new census data indicates that there has not been a significant drop in workers.

She said this is a “good indication that there has been a good amount of job recovery and growth.”

She said the reason for the difference in anecdotal experience and the census data could be caused by workers shifting to more stable forms of work and moving out of sectors considered more unstable.

But, Wildau said the 1.2 percent of income inequality was not “as huge” as it could have been because of the federal government relief policies implemented during the pandemic.