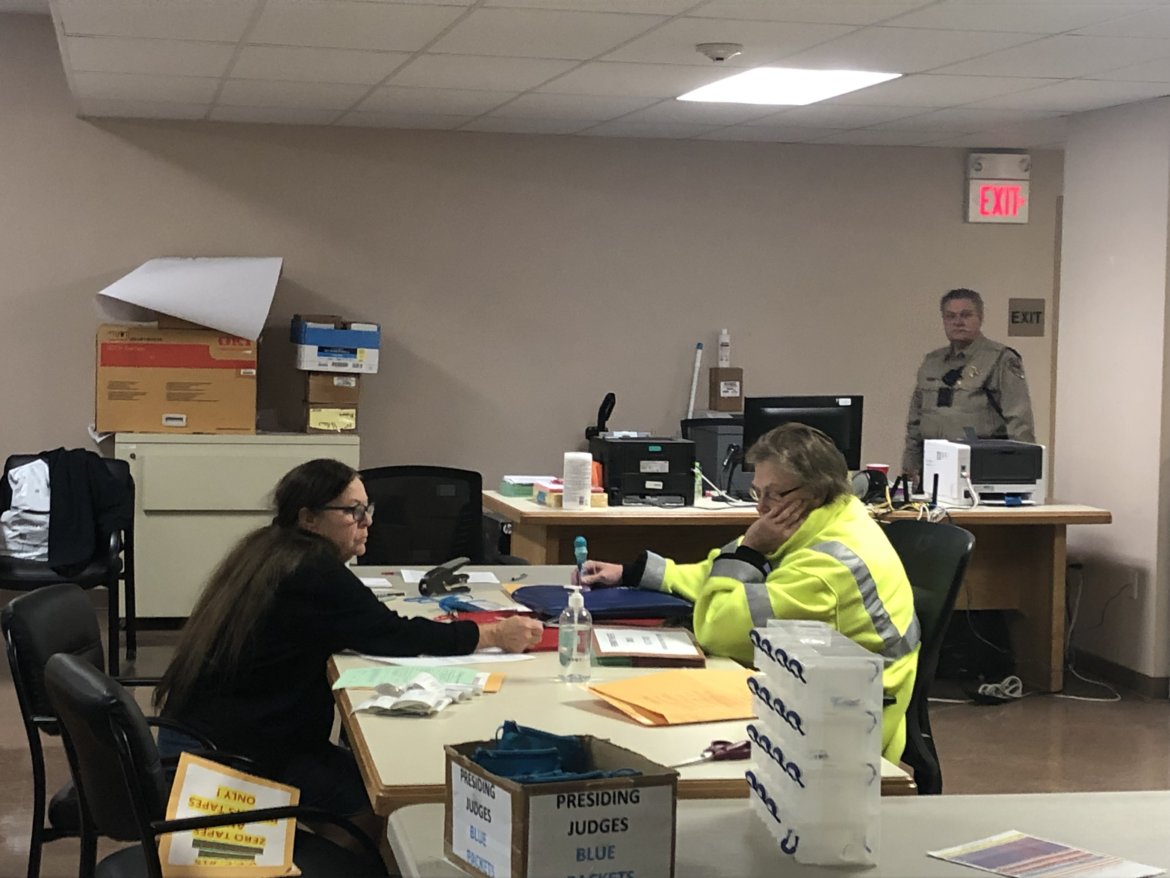 The 2nd Congressional District race between Republican incumbent Yvette Herrell and Democratic challenger Gabe Vasquez is still too close to call with both candidates having 50 percent of the vote.

Vasquez has 96,253 votes in his favor and Herrell has 95,238 votes in her favor, a margin of 1,025 votes for Vasquez, according to the New Mexico Secretary of State’s Office election results page.

“These are unofficial results- that’s important to know- they don’t become official until the state canvassing board meets and certifies them on Nov. 29,” New Mexico Secretary of State’s Office spokesman Alex Curtas said. “Only then will we know whether or not the result is within the margin to trigger an automatic recount.”

The margin to activate an automatic recount is one quarter of one percent of the vote total.

“It doesn’t seem that if it stays the way it is right now that that would be within that margin,” Curtas said.

With this many votes, it would need to be within about 480 votes to trigger a recount.

If the state canvas board determines that a recount is not necessary, a candidate in the race can apply for a recount, Curtas said.

“If the result changes then the state picks up the tab for the recount (and) if the result does not change, the candidate will be responsible for paying for that recount,” Curtas said. “I would say it’s very likely that no matter who loses, the race is probably going to want a recount even if it’s not ordered by the state canvassing board.”

Curtas added that the reported vote counts are not likely to change since all of the votes have been counted.

“This race remains very close and we are closely monitoring the counting of all remaining ballots. We look forward to updated results from the Secretary of State,” a Vasquez campaign spokesperson said.

State House races require the margin to be within 1 percent to trigger an automatic recount.

The election results do not become official until Nov. 29 which is when a recount would be determined.

Update (3:30 p.m.): Updated information on the HD-68 after new votes were counted in Bernalillo County that show Little now leads.