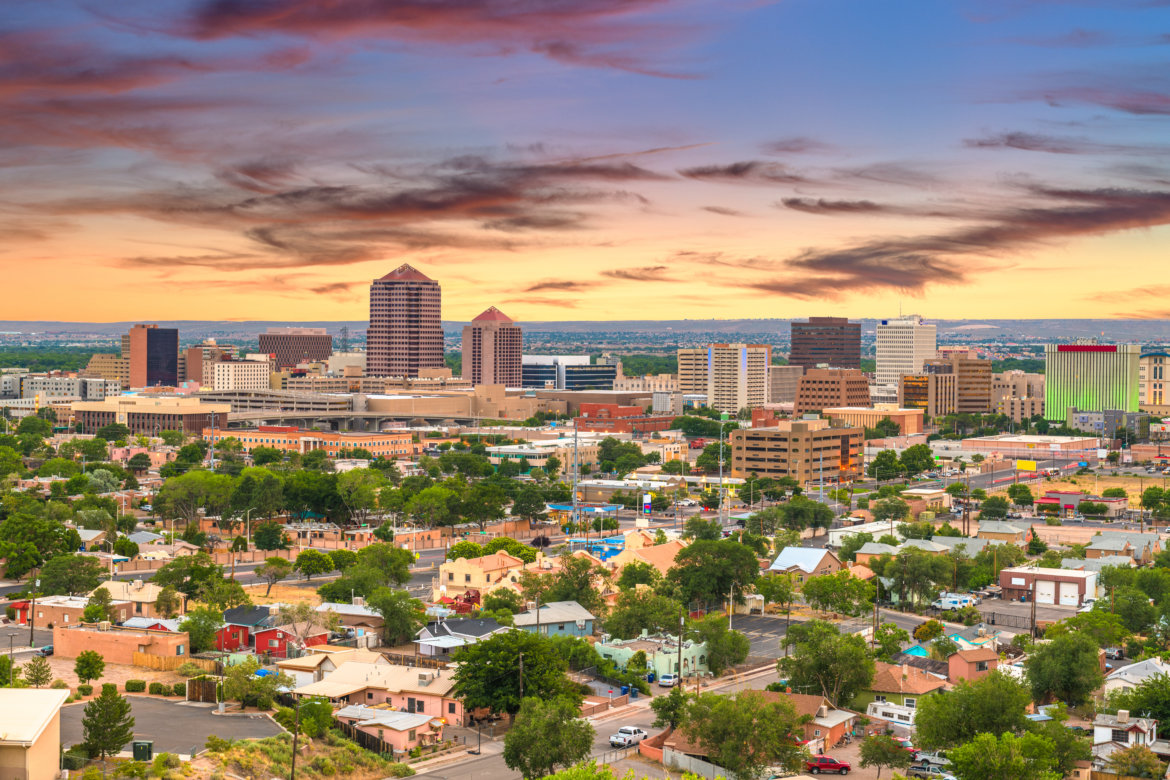 The creation of the commission is the first of 39 recommendations the city’s Domestic Violence Task Force made earlier this fall. Other recommendations include building a clearinghouse website with information, providing training to businesses as well as financial support and structure for domestic violence training in Albuquerque Public Schools and the University of New Mexico.

The task force also recommended the city support the Albuquerque Police Department and other agencies in collecting and tracking data and that the city provide financial support and structure within the Community Safety Department to train responders on cultural competence, language access, LGBTQ populations and education on domestic violence, intimate partner violence and sexual assault.

Another recommendation is for the city to hire a full-time domestic violence coordinator, a position that is already filled.

The task force met for two years and brought together various stakeholders including representatives from community groups who work with domestic violence and sexual assault survivors.

The commission will consist of 15 voting members and it will advise the mayor and city councilors regarding domestic violence and sexual assault issues and work toward providing system-wide prevention and intervention, though how it will do so has not yet been spelled out publicly.

At least one member of the commission will have lived experience and will be appointed by the mayor with the consent of the city council.

The vote during Monday evening’s city council meeting came late, as the agenda contained items for the entire month of December and the council voted to move many items to its Jan. 4th meeting. The nine councilors, who met through a social media platform and were visible to the public through live streaming, did not spend much time talking about the ordinance. A news release stated that the Thanksgiving holiday in November marked a spike in domestic violence incidents in the city.

Albuquerque City Councilor Brook Bassan, who serves district 4, addressed individuals who have reached out to her to ask her why she did not support the ordinance. Bassan said she does support it and always has. She said she was not a sponsor of the ordinance because the city allows four sponsors and the ordinance had four sponsors.

“Because my name was not showing as the remaining female councilor did not mean I was not in support of it. I am and always have,” she said.

Councilor Louie Sanchez, who serves district 1, said that as a former law enforcement officer, he believes this ordinance “needs to be taken very seriously.”

Although Councilor Trudy Jones, from district 8, appeared to be the primary sponsor of the ordinance, she said during the meeting that Councilor Renee Grout, from district 9, did most of the work on it.

Grout said “domestic violence is real and it affects everyone and it is sad.”

“If you’re watching and in need, you’re not alone. You can call the National Domestic Violence Hotline to talk to anyone. If you’re in an emergency, call 911. We’re here to support you and [you should] reach out to somebody,” she said.

Albuquerque Mayor Tim Keller signaled his support for the commission. He said in a statement that the commission is needed “to create a system that helps folks escape situations of domestic violence and that can support survivors in our community.” Keller created a domestic violence and sexual assault task force previously and its primary recommendation in 2019 was for the city to create a permanent commission.