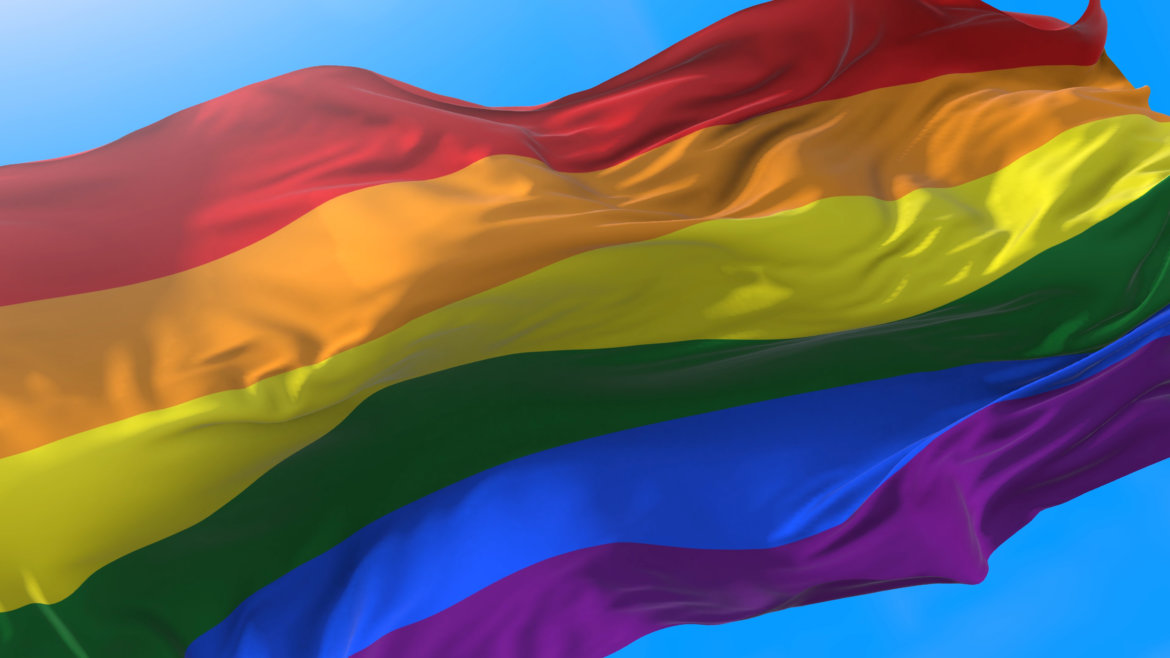 Amid much fanfare, President Joe Biden signed the Respect for Marriage Act into law at the White House on Tuesday.

The U.S. House of Representatives passed the bill last week by 258 to 169. The bill passed the U.S. Senate the week prior by 61 to 36 votes. The bill repeals the 1995 Defense of Marriage Act, which stated that marriage is solely between a man and a woman and denied federal benefits to same sex couples.

Related: Respect for Marriage Act passes Congress: What it means for New Mexicans

Currently, bans on same-sex or interracial marriage are blocked by prior U.S. Supreme Court decisions. But because the court overturned Roe v. Wade this summer in its Dobbs decision, there have been concerns that the court could revisit those previous rulings at some point in the future. This bill would protect same-sex and interracial marriages if the court does overturn previous rulings, which would allow states to return to placing bans.

The bill gained some Republican support when the bill’s backers agreed to allow language that enables churches, universities and nonprofit religious organizations to decline recognizing same-sex marriage. The House of Representatives passed an earlier version of the bill over the summer but Senate Republicans blocked it until December when the compromise on the bill’s language was reached.

“We are grateful to President Biden for signing the historic Respect for Marriage Act.  This is about love, and it is about our families’ hard-won rights to have our relationships recognized.  This bill will extend protection to the children and families of LGBTQ parents and will say clearly to all queer and trans Americans that regardless of the state you live in, our federal government sees you,” he said.

Biden held a ceremony on the South Lawn of the White House Tuesday and spoke at length about what he called “so clear and right” and “today we celebrate our progress” as part of his message.
The Democratic Party of New Mexico issued a statement on Tuesday, saying the new law “builds on generations of civil rights advocacy.”