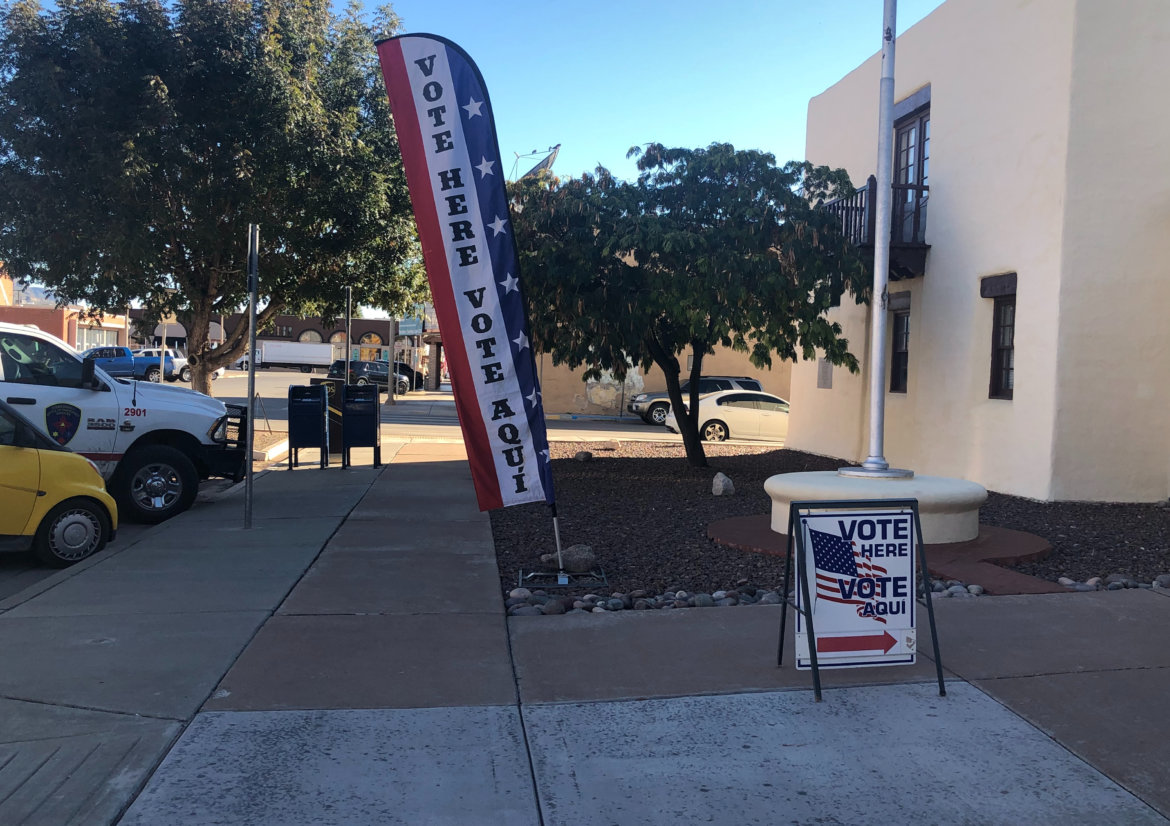 A Blue Wave came to New Mexico in November with Democrats winning all three federal congressional seats for the third time since 1982 when New Mexico was granted a third congressional district.

Stansbury won 56 percent of the vote while Garcia Holmes won 44 percent and Gonzales received less than 1 percent with 58 votes in her favor.

“My commitment to all of you tonight is what I’ve always committed as I’ve served as your congresswoman, as a state legislator, as a teacher, as somebody who has fought for our communities my entire life,” Stansbury said during her Election Night victory speech. “I will show up. I will listen. I will travel to every community in our district and across the state and I will continue to deliver for our people.”

Even though the race was close, it was not close enough to trigger a recount which would have happened if the spread was 480 votes instead of 1,350 votes.

Vasquez announced his victory and Herrell conceded in the days after the election.

“Make no mistake about it, there’s nothing that happens in Washington that New Mexico can’t do better,” Vasquez said in a post-election press release. “To everyone out there struggling, no matter whether you voted for me or not, please know this: I see you, I hear you, and I’ll fight my heart out for you, because public service is a sacred responsibility that I will never take for granted.”

Herrell said in her post-election statement that she felt the decennial redistricting was “gerrymandered” since it now holds part of Albuquerque’s South Valley which is traditionally liberal where the district was predominantly conservative prior to redistricting.

“While this was enough to give them a victory by less than 1 percent in this election, I am confident in our party’s ability to retake this seat next cycle as Joe Biden’s agenda continues to damage our great nation. Stay tuned!” Herrell said in her concession statement.

Herrell, who hails from Alamogordo, served in the state House District 51 seat from 2011-2018 when she first ran for Congress.

She lost that year to Democrat Xochitl Torres Small who lost the seat to Herrell in the 2020 election.

Herrell was one of those who voted against certifying the 2020 General Election, even though she won her seat in that election.

Vasquez is a former Las Cruces city councilman and is a first generation American.

The rematch of 2020’s race was almost identical even after redistricting brought more conservative areas into the 3rd Congressional District.