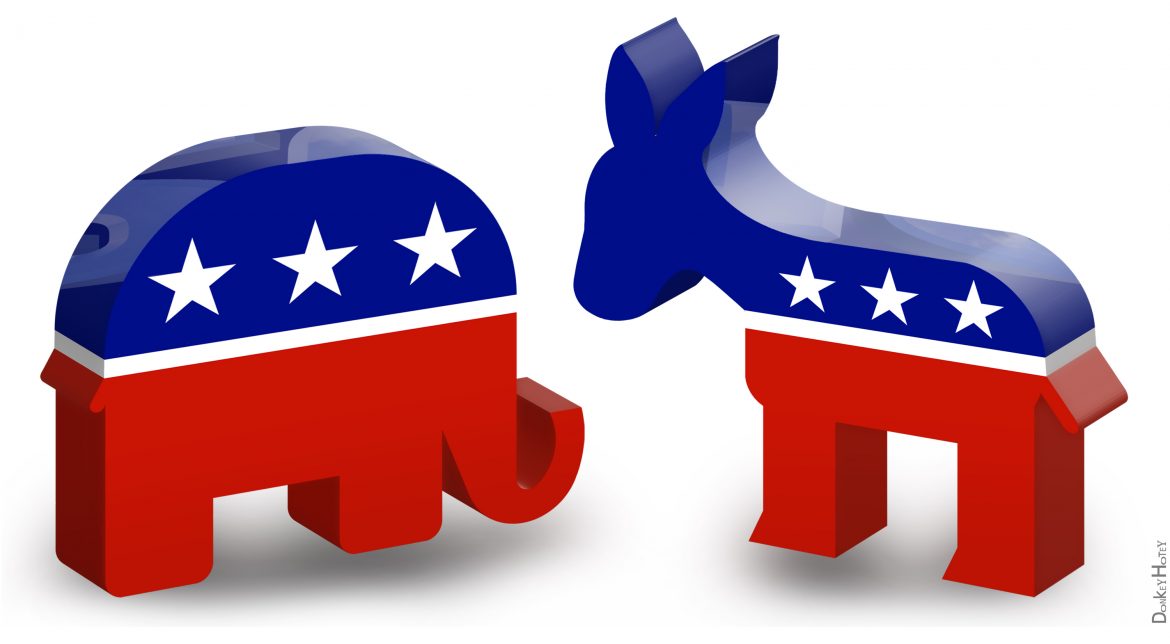 Nate Cohn of the New York Times, who is part of the congressional polling project for the newspaper, says it was their closest result yet.

The poll notes that the margin of error of +/- 4.6 percent means each candidate’s true numbers could be that much in either direction.

Spending in the district, which is in the millions by outside groups, shows they also believe the race is one of dozens in the nation that will determine who controls the U.S. House of Representatives.

A poll by the same pollsters in September showed Torres Small with a 46 percent to 45 percent lead over Herrell, again well within the pollster’s margin of error.

Meanwhile, a poll by the Albuquerque Journal around the same time showed Herrell with a 7 percentage point lead, 48 percent to 41 percent.

The district is the most conservative of the three congressional districts in the state, and is an open race because its current representative, Republican Steve Pearce, opted to run for governor instead of reelection. A Democrat has only held the district for one term since New Mexico gained a third district in 1983.

Among those who already voted, 20 percent of those surveyed, 61 percent said they backed Torres Small and 33 percent Herrell with 6 percent undecided. This is a very small sample, however, so the margin of error is much larger than the poll as a whole.