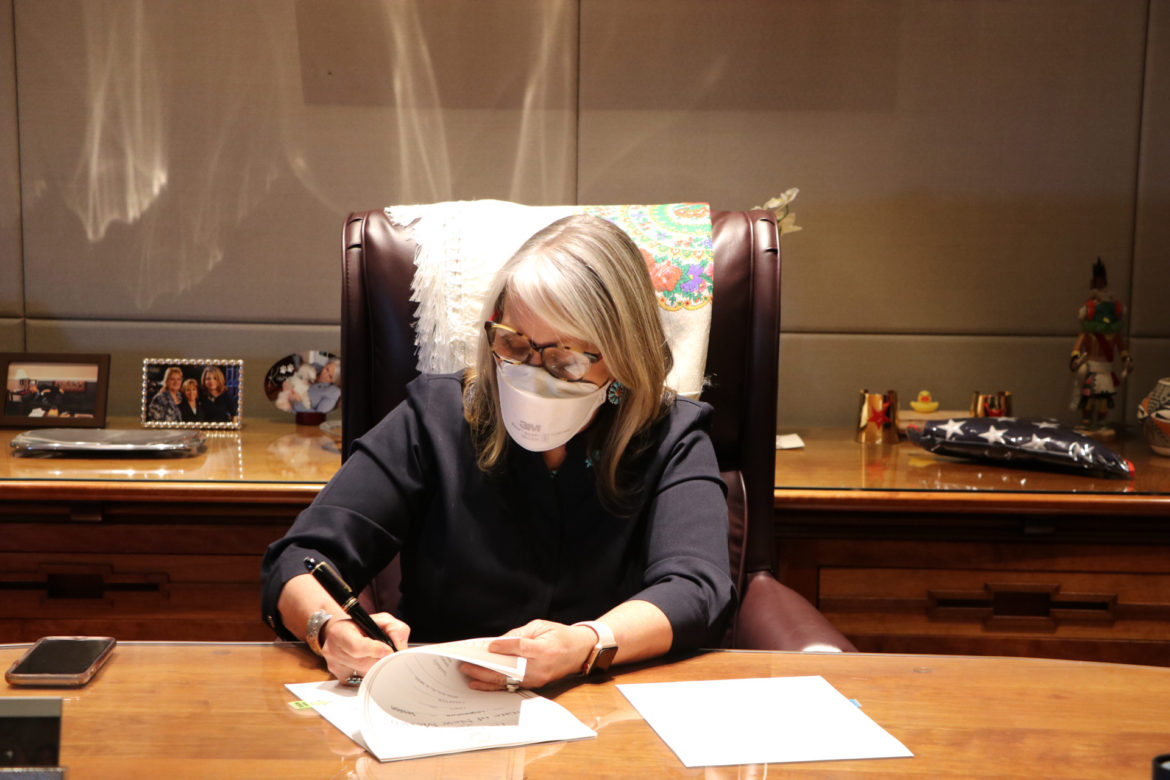 Gov. Michelle Lujan Grisham signed a bill on Tuesday that child welfare advocates have said will be a game changer in New Mexico.

Related: State and federal child tax credits improve equity for children of color in the state

Jimenez said New Mexico’s tax policies are “regressive,” which means that those who make the least pay the highest percentage of their income in taxes. Children of color are more likely to live in poverty.

HB 291, along with the temporary federal tax changes made by the $1.9 trillion American Rescue Plan Act of 2021 signed by President Joe Biden last month, could cut child poverty in New Mexico by half, U.S. Sen. Martin Heinrich, a Democrat, has said.

The tax change affects the Low-Income Comprehensive Tax Rebate (LICTR) and it will now be worth up to $730. The LICTR eligibility will also now rise from $22,000 to $36,000 annual income. The LICTR will be indexed to inflation so its value does not erode over time.

“We know these programs are among the most effective anti-poverty efforts we have. Expanding them means we can lift more families out of poverty and strengthen the safety net for the most vulnerable people in our community,” Lujan Grisham said in a statement.

The bill was among 50 bills the governor signed on Tuesday.