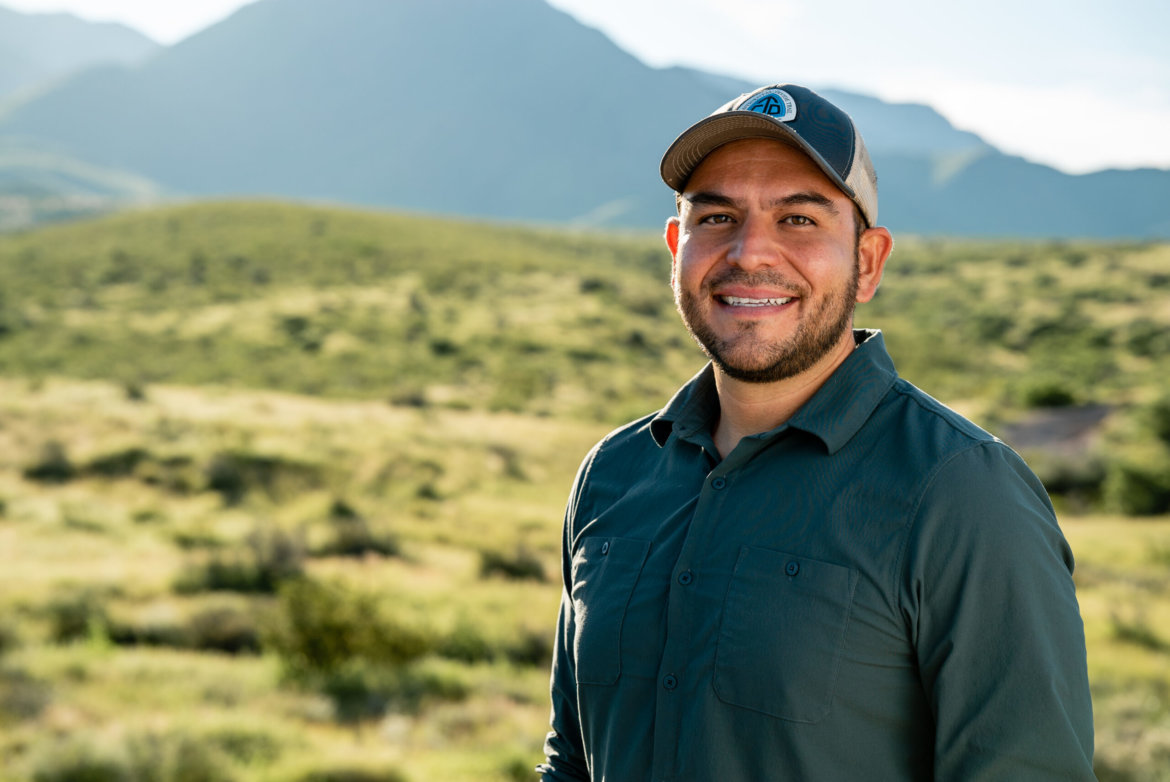 The unofficial vote count for the Congressional District 2 race showed Democrat Gabe Vasquez at 50.32 percent, or 96,556 votes, and 49.68 percent of the vote or 95,332 votes going to Republican incumbent Yvette Herrell.

Update: The Associated Press projected Gabe Vasquez as the winner at 8:36 a.m. on Thursday.

“Make no mistake about it, there’s nothing that happens in Washington that New Mexico can’t do better,” Vasquez said in a press release. “To everyone out there struggling, no matter whether you voted for me or not, please know this: I see you, I hear you, and I’ll fight my heart out for you, because public service is a sacred responsibility that I will never take for granted.”

“While we are disappointed by the final results, I am incredibly proud of our team and the work we did serving our district, and I am grateful for the steadfast support of so many who helped us along the way,” Herrell said. “I’d also like to congratulate Gabe Vasquez on his victory.”

Herrell said that the redistricting was “gerrymandered.”

“While this was enough to give them a victory by less than 1 percent in this election, I am confident in our party’s ability to retake this seat next cycle as Joe Biden’s agenda continues to damage our great nation. Stay tuned!”

Democrat Eliseo Luna was a write-in candidate who received 10 votes. Write-in votes take longer to verify and so that number may grow.

Vasquez is a first-generation American and previously served as Las Cruces City Councilor.

The 2nd Congressional District  campaign was fraught with attack ads on both sides.

The traditionally conservative district was changed in the decennial redistricting which added Albuquerque’s South Valley, which generally leans liberal, to the district.

Both candidates are from southern New Mexico with Herrell calling Alamogordo home and Vasquez living in Las Cruces.

Herrell originally won the 2nd Congressional District seat in 2020 after defeating her rival Xochitl Torres Small who won the seat in 2018.

Herrell was among the elected officials nationwide who voted against certifying the 2020 election that Donald Trump lost, even though it was an election she won.

She represented State House District 51 between 2011 and 2019 prior to her service in the U.S. House of Representatives.

The HD-51 seat is currently held by Rep. Rachel Black, a Republican from Alamogordo, who lost the 2022 Primary to opponent John Block.

Democrats won the other two congressional seats easily on Tuesday. Democrats now have all three congressional districts for the third time in since the state gained a third district ahead of the 1982 elections.