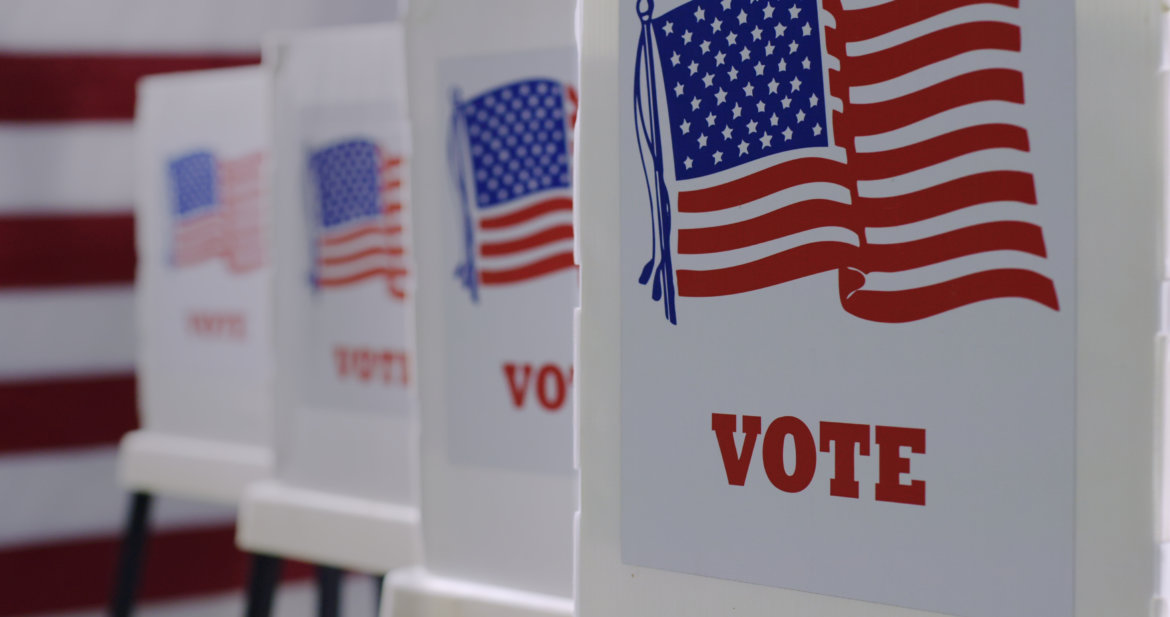 The two state legislature recounts were completed earlier this month and showed no change to the outcomes.

The state canvassing board met Wednesday morning where it certified the recount results for State House districts 32 and 68.

“There were, importantly, no changes in the outcome of the contests from our original certification,” New Mexico Secretary of State Maggie Toulouse Oliver said at the state canvassing board meeting.

The certifications mean Democrats will hold a 45-25 advantage in the chamber in the 2023 legislative session next month.

The District 68 recount found three more votes that went to the winner of that race.

“It should not go without saying the professionalism and the accuracy and the incredible access New Mexico voters continue to have and, I think, we lead the country, quite frankly, in safe and secure elections,” Gov. Michelle Lujan Grisham said. “Congratulations on this work and thank you very much for your expediency and effective efforts.”

The state canvassing board is made up of Lujan Grisham, Toulouse Oliver and New Mexico State Supreme Court Chief Justice Shannon Bacon, who was not in attendance at the meeting.