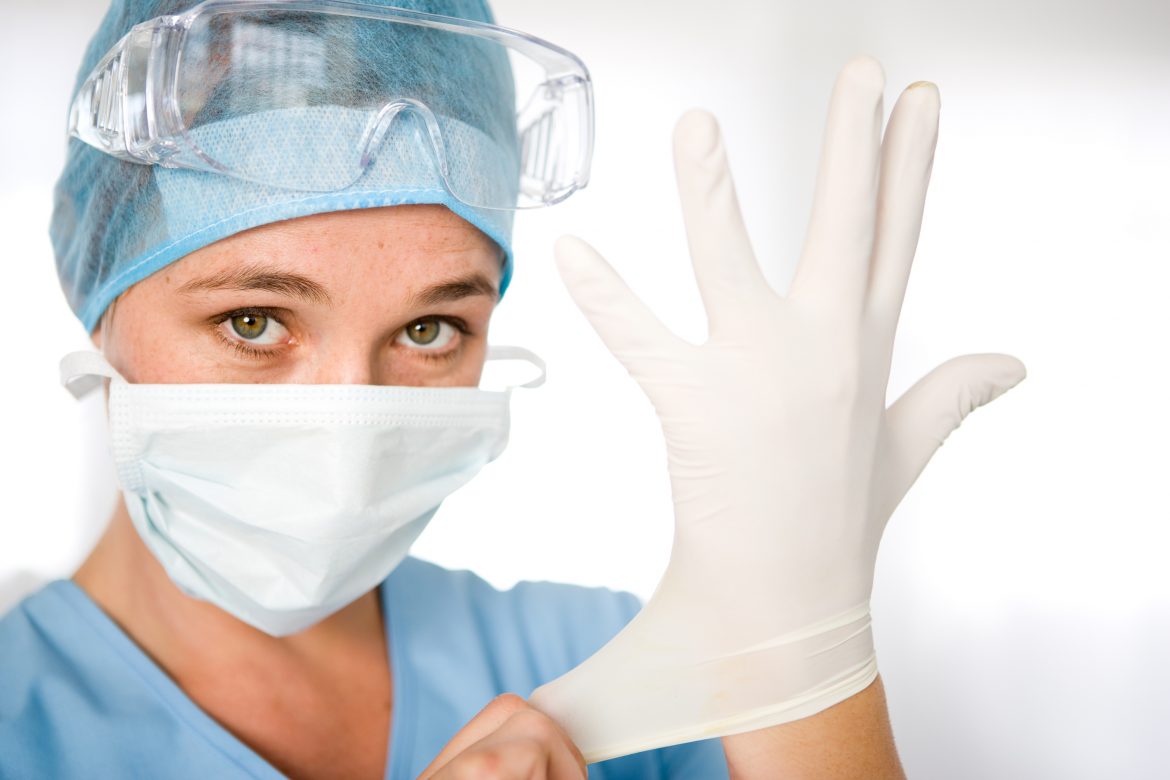 With the coronavirus continuing to spread, some say the crisis emphasizes the need for paid time off for health emergencies in New Mexico.

So far, there are no known positive cases of the coronavirus, also called COVID-19, in New Mexico, according to state Department of Health spokesman David Morgan.

Jodi McGinnis Porter, director of communications for the New Mexico Human Services Department, said that as of the end of Sunday, 57 people in New Mexico tested for the virus and all tests were negative.

But the state health department said last week that the agency anticipates positive tests at some point. Every state surrounding New Mexico has had at least one test positive case and there are hundreds of confirmed cases nationwide.

The financial toll of the growing spread of the coronavirus is still not clear, but the Dow Jones dropped 2,000 points Monday and the price of oil dropped to $30.24 a barrel according to MarketWatch.com. Goldman Sachs said the price could drop further, to $20 a barrel.

In other states, however, people are told to self-quarantine. Senator Ted Cruz, R-Texas, and Rep. Paul Gosar, R-Arizona, each announced they would self-quarantine because of contact with someone who tested positive for coronavirus.

Ellie Rushforth, a reproductive rights attorney for ACLU-NM, said the U.S. is one of the only countries in the world that does not have policies in place that allow for some type of paid family medical leave by the federal government.

This makes it difficult, if not impossible, for some to stay away from work for the two weeks needed to self-quarantine in case of a possible coronavirus infection.

Gov. Michelle Lujan Grisham issued an executive order at the beginning of the year that allows state workers to take time off to welcome a new baby. The federal government is offering a similar benefit for federal workers starting October 1.

The U.S. Department of Labor allows workers to take up to 12 weeks of unpaid leave if they work for an employer with more than 50 employees.

But, that doesn’t apply to the majority of workers in New Mexico, said Rushforth. And it’s unpaid leave.

“This highlights how unprepared our society is to take care of folks when they need to be taken care of,” Rushforth said.

Rep. Christine Chandler, D-Los Alamos, said she plans to reintroduce the Paid Family Medical Leave bill into the legislature next year. Chandler pre-filled the bill late last year, but the bill never made it out of committee.

The bill, HB 16, would have enabled both workers and employers in New Mexico to pay a small percentage of a worker’s paycheck into a fund the state would manage. Then, if a worker needed to take time off for either a health condition or to take care of a family member with a health condition, the worker would have been eligible for up to 12 weeks of paid time off.

Chandler called the bill’s inability to advance a “missed opportunity.”

“If we had a paid family medical leave, people wouldn’t be reluctant to stay home if they’re not feeling well,” Chandler told NM Political Report by phone Monday.

Chandler said she will be reaching out to the business community while Massey said her nonprofit also hopes to work with the state on a bill for the 2021 legislative session.

McGinnis Porter said that, so far, people who are considered at higher risk – older adults and people with certain pre-existing conditions – are not being told to stay home.

“If the…spread should occur in a New Mexico county, we would consider that recommendation at that time,” she said.

But on Monday, Italian President Sergio Mattarella told all of those in Italy to stay home as much as possible. While Italy has over 9.172 confirmed cases and 463 deaths, the U.S. has over 666 confirmed cases and 26 deaths, according to a database compiled by The New York Times. Worldwide 113,700 people have tested positive. Globally, there have been 4,004 deaths, according to The New York Times’ database..

In other parts of the country, schools have started to close due to the outbreak.

Lacking medical leave hits women, minorities and low-income residents the hardest, according to advocates of HB 16.

Presbyterian Health Plan issued a statement Monday that it is suspending co-pays on coronavirus tests for its Medicare Advantage and commercial health plan members to ensure affordability. Presbyterian Centennial Care Medicaid members were already able to access the tests at no cost, according to the statement.

But Chandler said there could still be plenty of New Mexicans who will be reluctant to receive testing or treatment.

“They can’t afford it,” Chandler said.

Correction: This story was corrected to reflect that Jodi McGinnis Porter is the director of communications for the New Mexico Human Services Department, not for the state’s Department of Health.