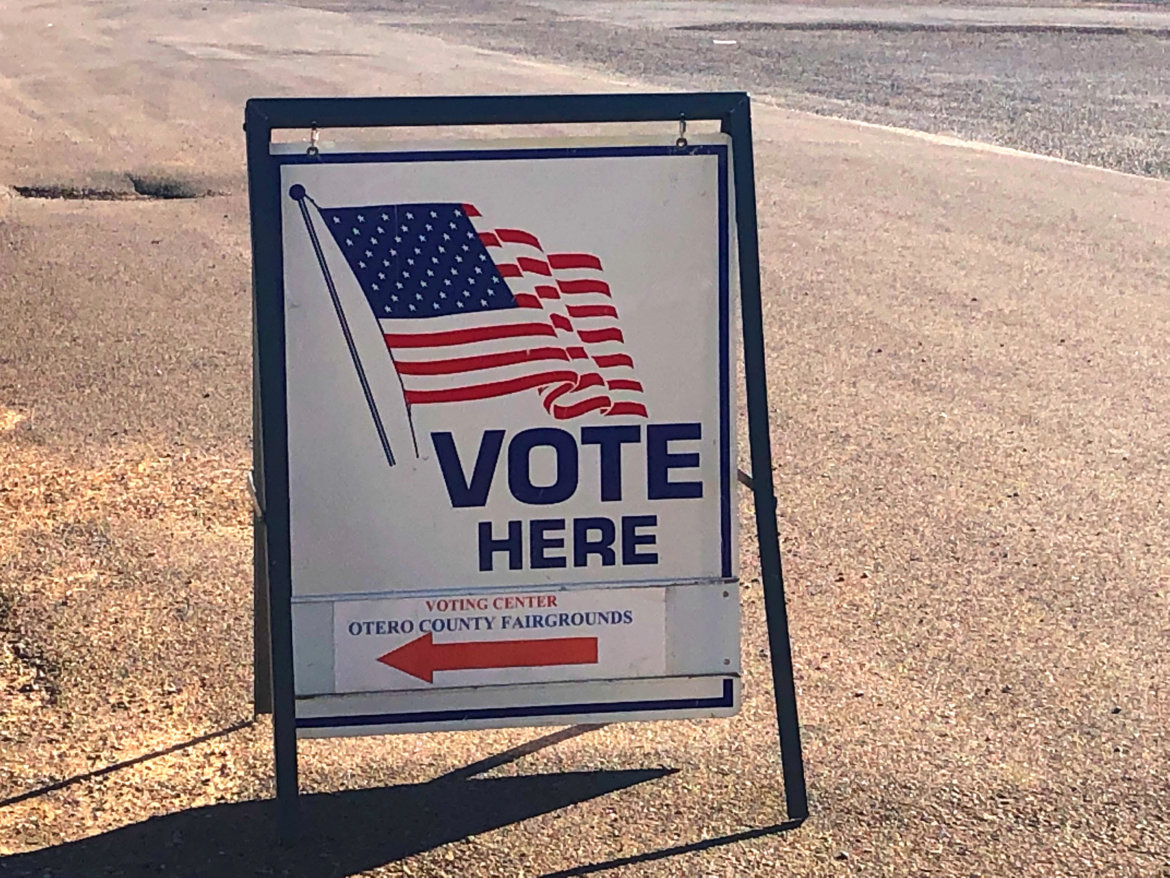 The New Mexico State Canvassing Board certified the 2022 General Election at their Nov. 29 meeting.

“Our office worked closely with our county clerks across the state of both political parties to ensure we all had the information and the tools necessary to conduct a successful election,” New Mexico Secretary of State Maggie Toulouse-Oliver said. “This was absolutely a team effort.”

The Nov. 8 General Election was completed with two recounts expected.

Absentee turnout was about 13 percent, early voting was just under 50 percent and Election Day turnout was 36.8 percent, Toulouse-Oliver said.

This was the highest turnout in a New Mexican midterm election, Toulouse-Oliver said.

“We had far more of the votes cast before Election Day this year than on Election Day. Which is always nice because people don’t have to wait in line a long time on Election Day,” Toulouse-Oliver said.

There were 22,175 people who registered and voted on the same day.

“Which is just tremendous and I’m really glad that we are able to offer that convenience to voters now,” Toulouse-Oliver said.

The state canvassing board is made up of Gov. Michelle Lujan Grisham, New Mexico State Supreme Court Chief Justice Shannon Bacon and Toulouse-Oliver.

The State Rep. Dist. 68 seat is currently held by Karen C. Bash who did not run for re-election.

The board is expected to meet again at 3 p.m. Dec. 15 to certify the recount results.

The official 2022 General Election results can be accessed on the Secretary of State’s website.